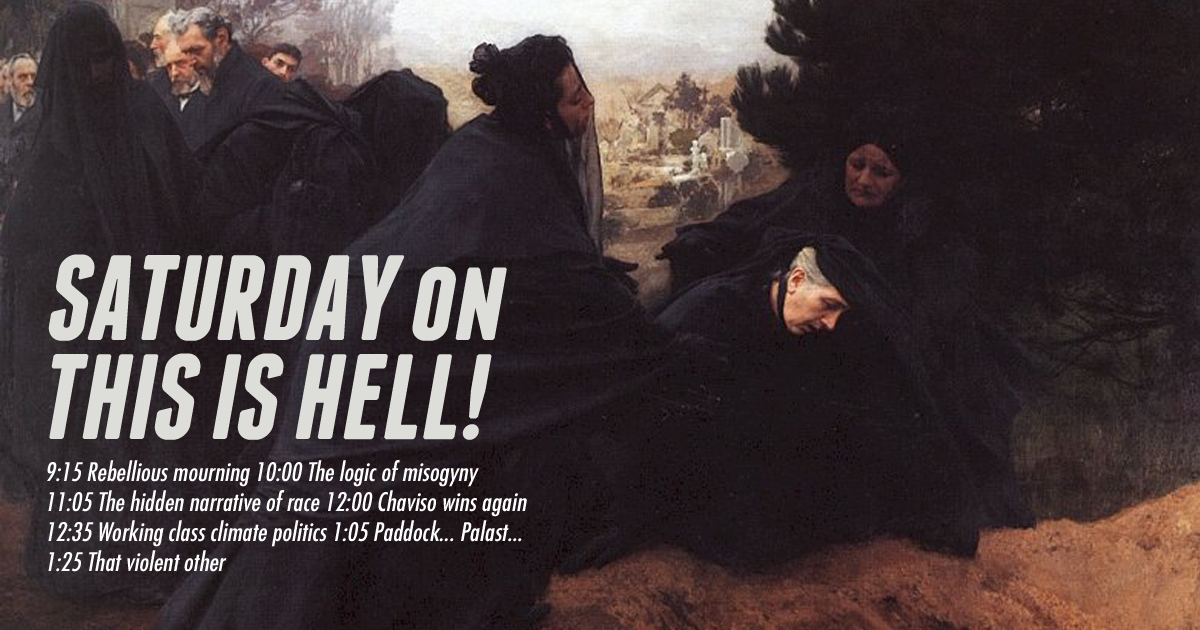 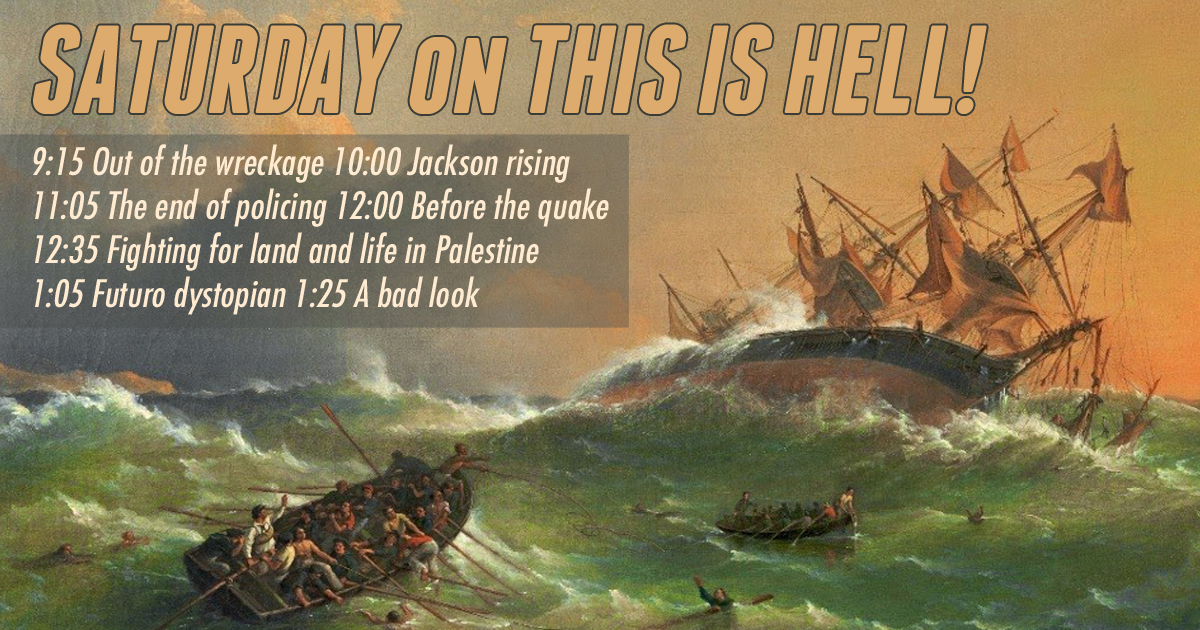 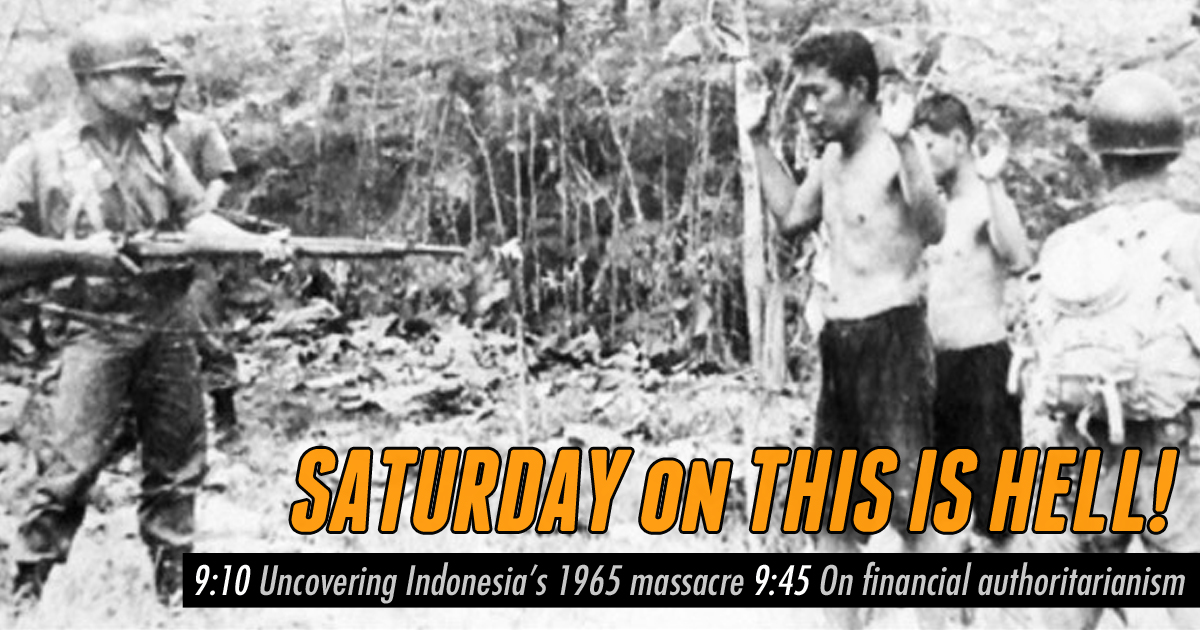 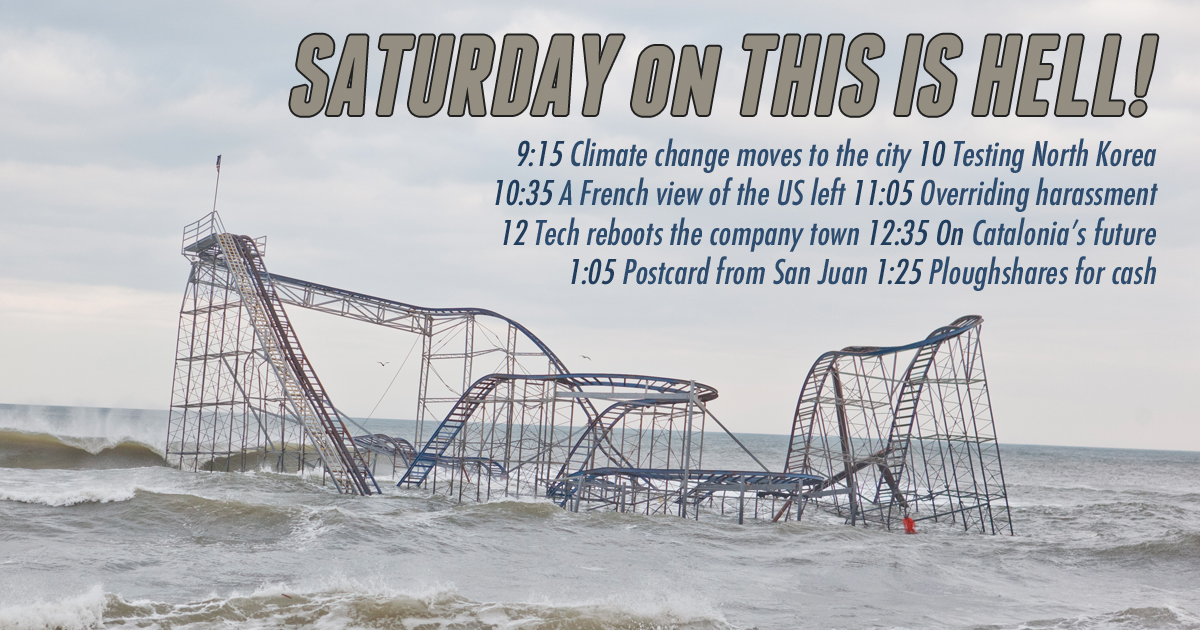 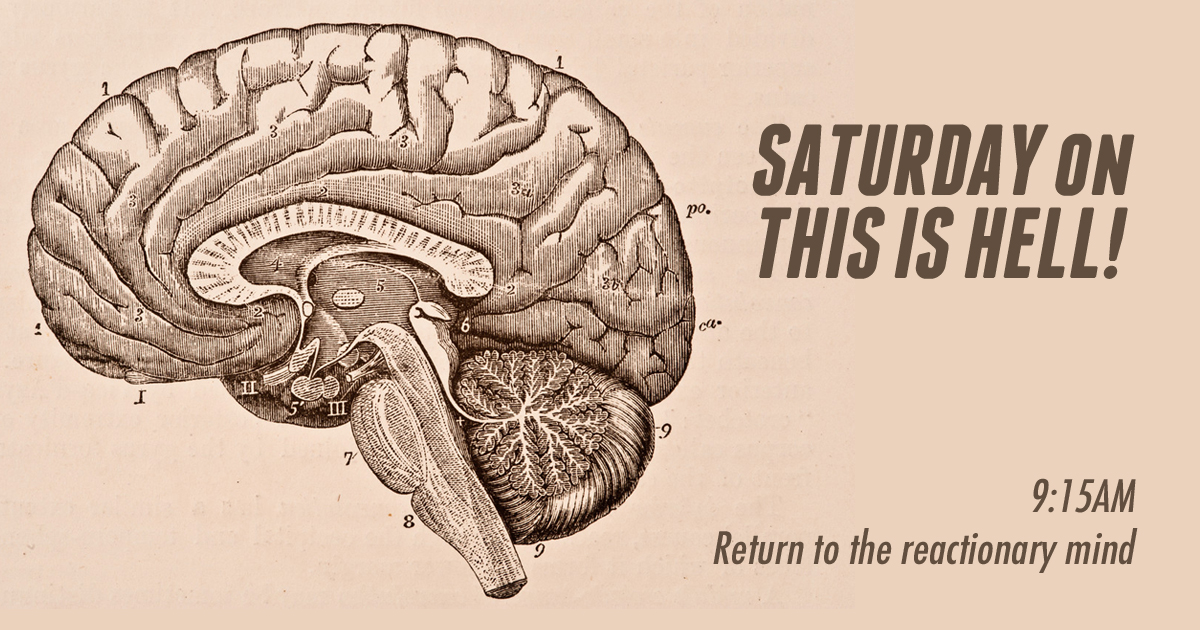 9:15 - Writer Corey Robin explores the inconsistency and fear at the heart of the conservative mind.

Corey is author of The Reactionary Mind: Conservative from Edmund Burke to Donald Trump for Oxford University Press.