Broadcast without the virtue of money or the vice of political agenda.

This is Hell! is a longform political interview program broadcast across Chicago on WNUR since 1996.

Every morning, Monday to Wednesday 10am central time, Chuck Mertz works off his news hangover by talking to the journalists, authors and activists working to make this world a slightly less hellish place. Expect in-depth conversations about the forces that drive politics, and gallows humor about a world with more questions than answers.

This is Hell! broadcasts live during the week, 10am-11.30am central on Mixlr, usually Monday-Wednesday. If you miss the live show, we publish the podcast shortly after.

Tune in Thursday for our Patreon podcast, with a new, live monologue from Chuck, and a selected interview from the This is Hell! archives that has not been available to the public before!

We broadcast the week's shows Saturday, 9AM-1PM US Central on WNUR 89.3FM Chicago.

Want This Is Hell! on your local radio? Get in touch, it's free. 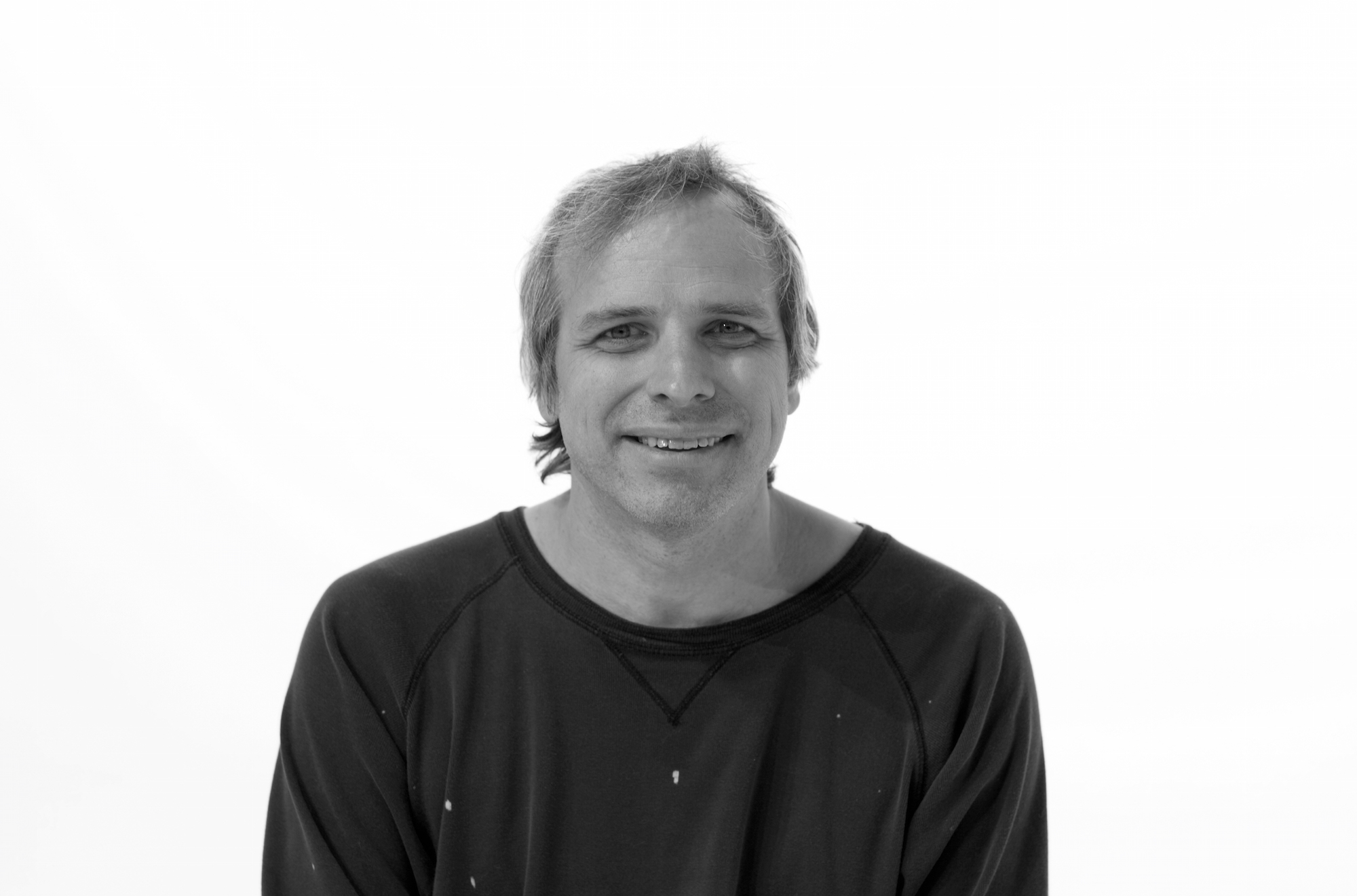 "Particularly glad to hear that there is a voice of sanity on talk radio. I don't hear talk radio much, but when I do, it's pretty appalling."

"He is unabashedly partisan on matters of peace and justice, and gives his interviewees the opportunity to express themselves as boldly as they like. He upholds the best standards of independent media - honesty, courage, refusal to play the game."

"This is Hell is the perfect radio environment for those who want to make sense of the world. The show is chock-a-block with intelligence, sincere commitment and humor, a rare combination in a dumbed-down media universe."

"I applaud Chuck's professionalism, his incisive wit, his keen sense of the moment. He is one of the most important social commentators on the American scene."

This Is Hell! logo designed by Adam Medley - adammedley.com