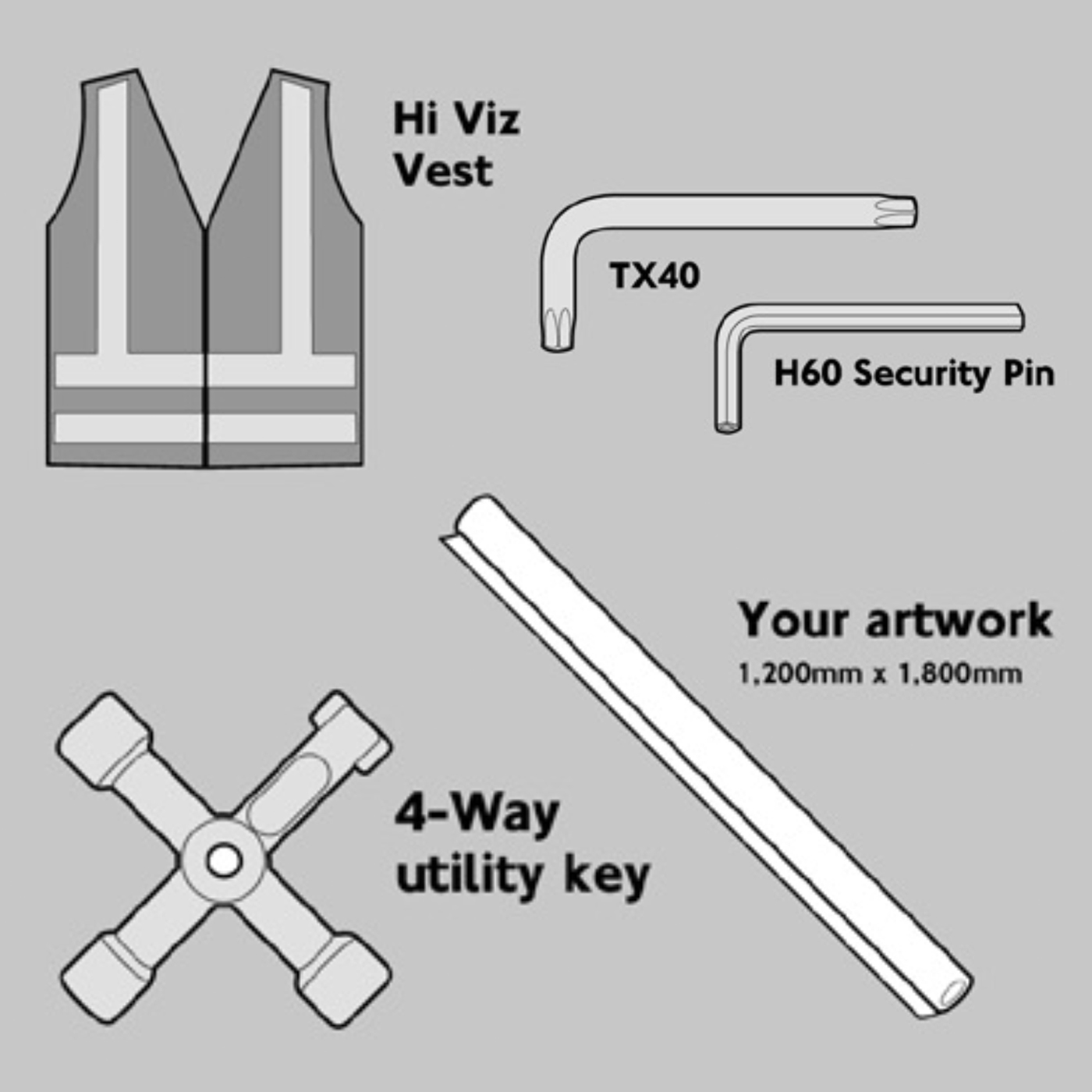 We only have so much attention that we can give to things - and if advertising and commercial imperatives and capitalist discourse is taking all of that space in our minds, it becomes much harder to think about alternatives. It's capitalist realism - that idea that nothing else is imaginable, all you can think about all day long is buying things.

Editor Vyvian Raoul outlines the ways advertising has monopolized the discourse and aesthetics of outdoor spaces, and calls for active, DIY resistance against capitalism's psychological and visual pollution, and for a return to democratic control of the public spaces - a goal accomplishable with a trip to the hardware store and your own good ideas.

Dog Section Press is releasing the book Advertising Shits In Your Head: Strategies for Resistance in February. You can read the first chapter here. 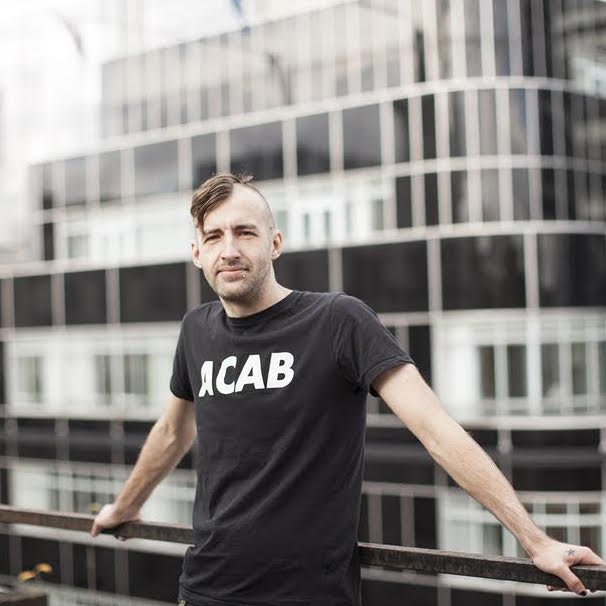 Vyvian Raoul is an editor at Dog Section Press.