TUESDAY 10AM: The Hologram: Feminist, Peer-to-Peer Health for a Post-Pandemic Future | Cassie Thornton
This Is Hell!
Manufacturing Dissent Since 1996
Subscribe to Podcast
New interviews throughout the week
Interviews
Guests
About
Support

Beyond the streets: A comprehensive model of urban violence. 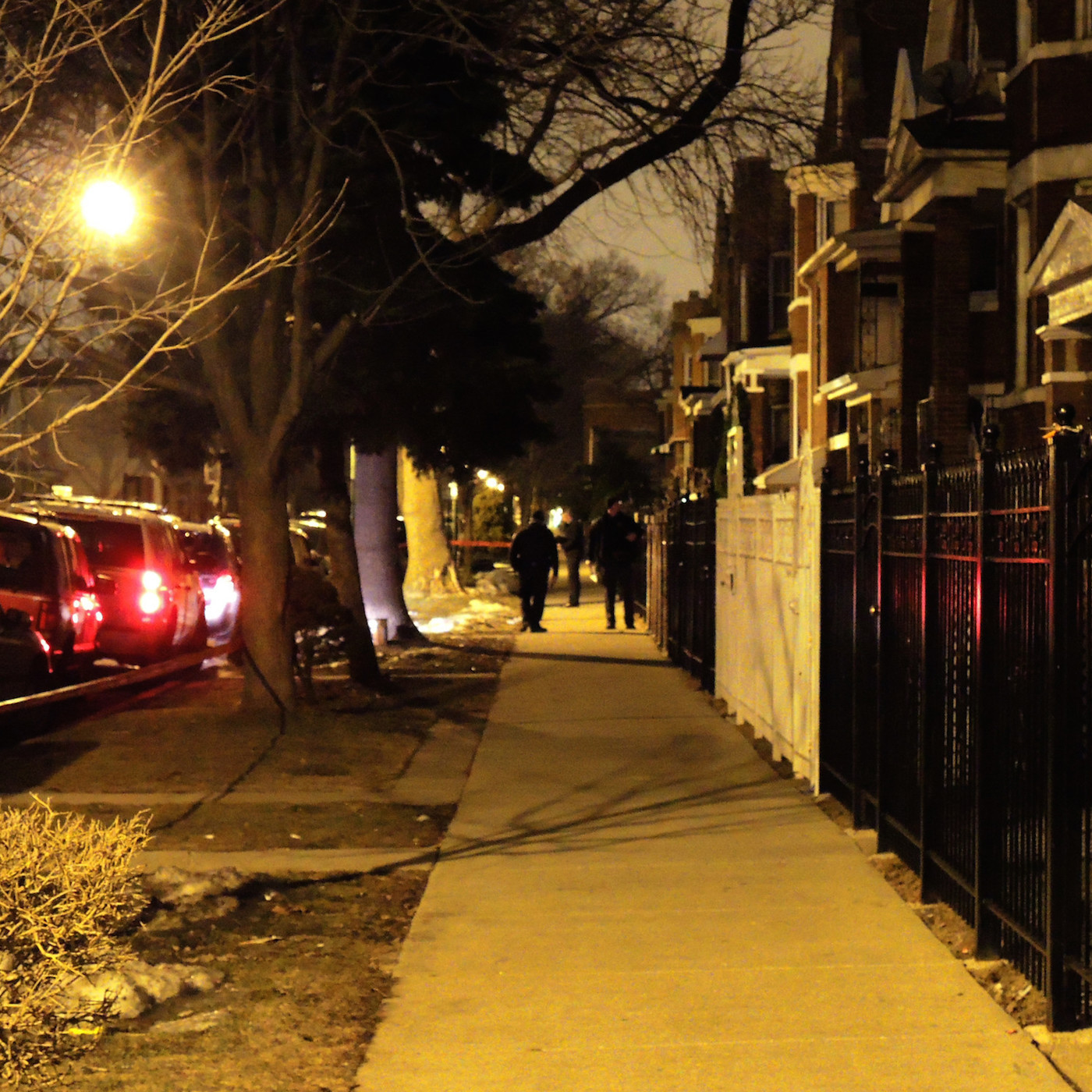 The last time a lot of these areas had trust and collaboration, particularly between Black and Brown communities, they didn't just stop at fixing their broken windows, they went after the fifth floor of City Hall. They elected Harold Washington mayor. The issue of preventing violence isn't just about preventing crime, it's also about managing the distribution of political power within the city.

Sociologist Robert Vargas reframes the narrative around urban violence beyond interactions between gang member and the police - to include the actions of communities, nonprofits and lawmakers, as well as the impact of neighborhood boundaries and political inertia - and explains why preventing violence requires enabling community members to exercise power and advocate for the economic health and safety of their communities.

Robert is author of the new book Wounded City: Violent Turf Wars in a Chicago Barrio from Oxford University Press. 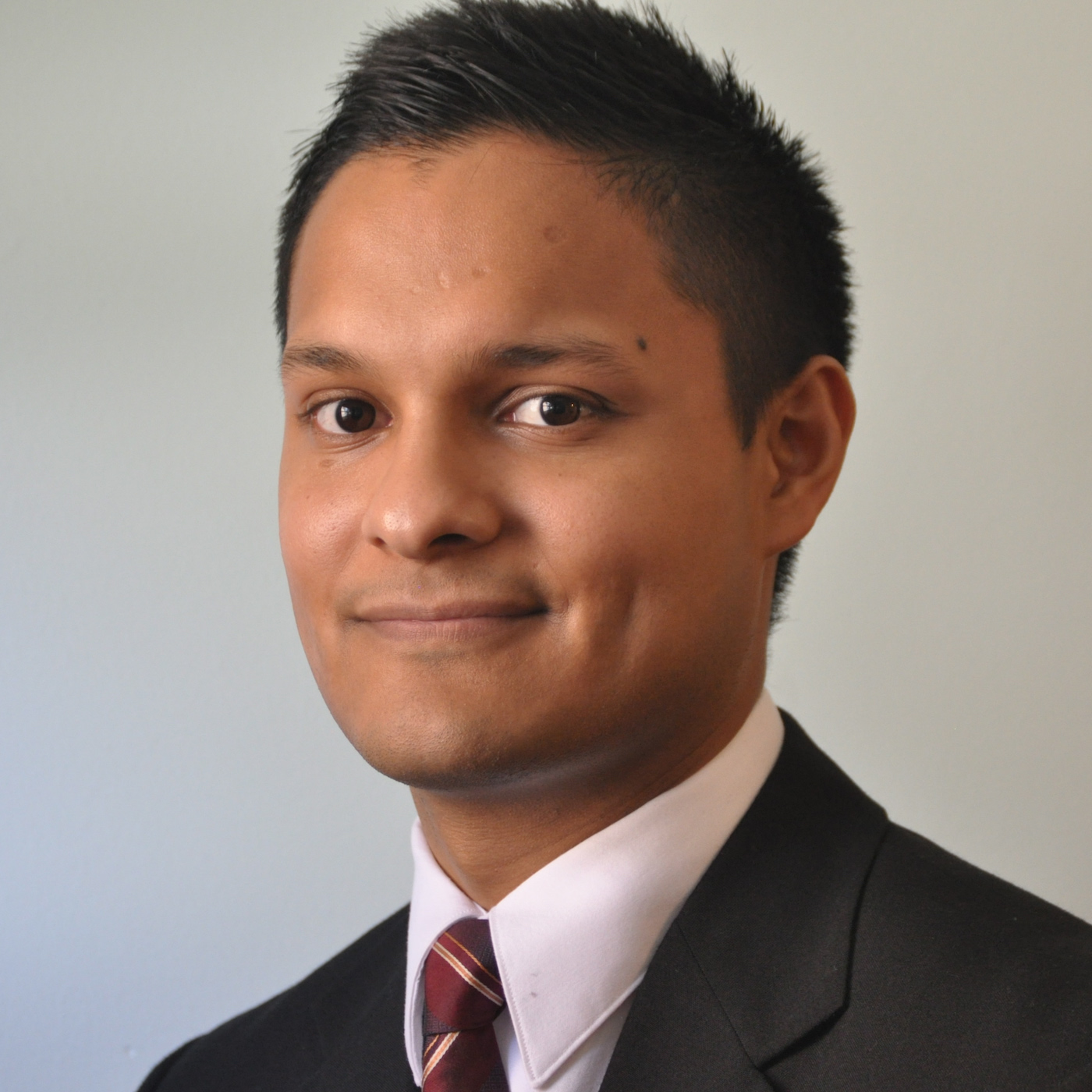 Robert Vargas in an Assistant Professor of Sociology at the Unitersity of Notre Dame.