Fighting police crime, and the city that covers it up.

The same city lawyers who have previously admitted a pattern of torture under Burge are saying it doesn't exist. They're paid literally millions of dollars to defend the indefensible. As long as the city takes the positions they do in court, as long as the bosses don't really do anything to punish the cops of who lie, we're going to have a code of silence and racist abuse that we've talked about for the last 50 years.

Attorney Flint Taylor rounds up the latest stories in Chicago Police abuse - the exoneration of another victim of police torturer John Burge, the deeply embedded racism within Chicago's gang database, the police union's rightward, Trump-esque turn, and the price of the City of Chicago's denial of its long history of police crime.

Flint's book The Torture Machine: Racism and Police Violence in Chicago is out later this year via Haymarket Books.

Flint Taylor is a founding partner of the People’s Law Office in Chicago. 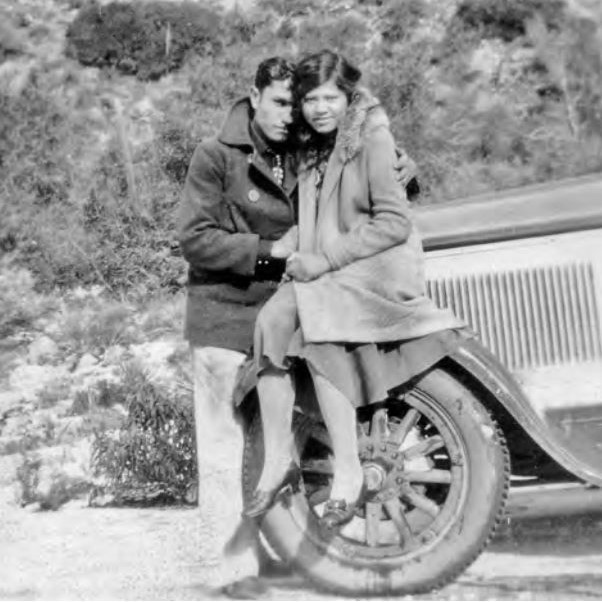 On spatial mobility and racial formation in California's Inland Empire.

Remembering the assassination of Fred Hampton, and the threat to Black liberation today.