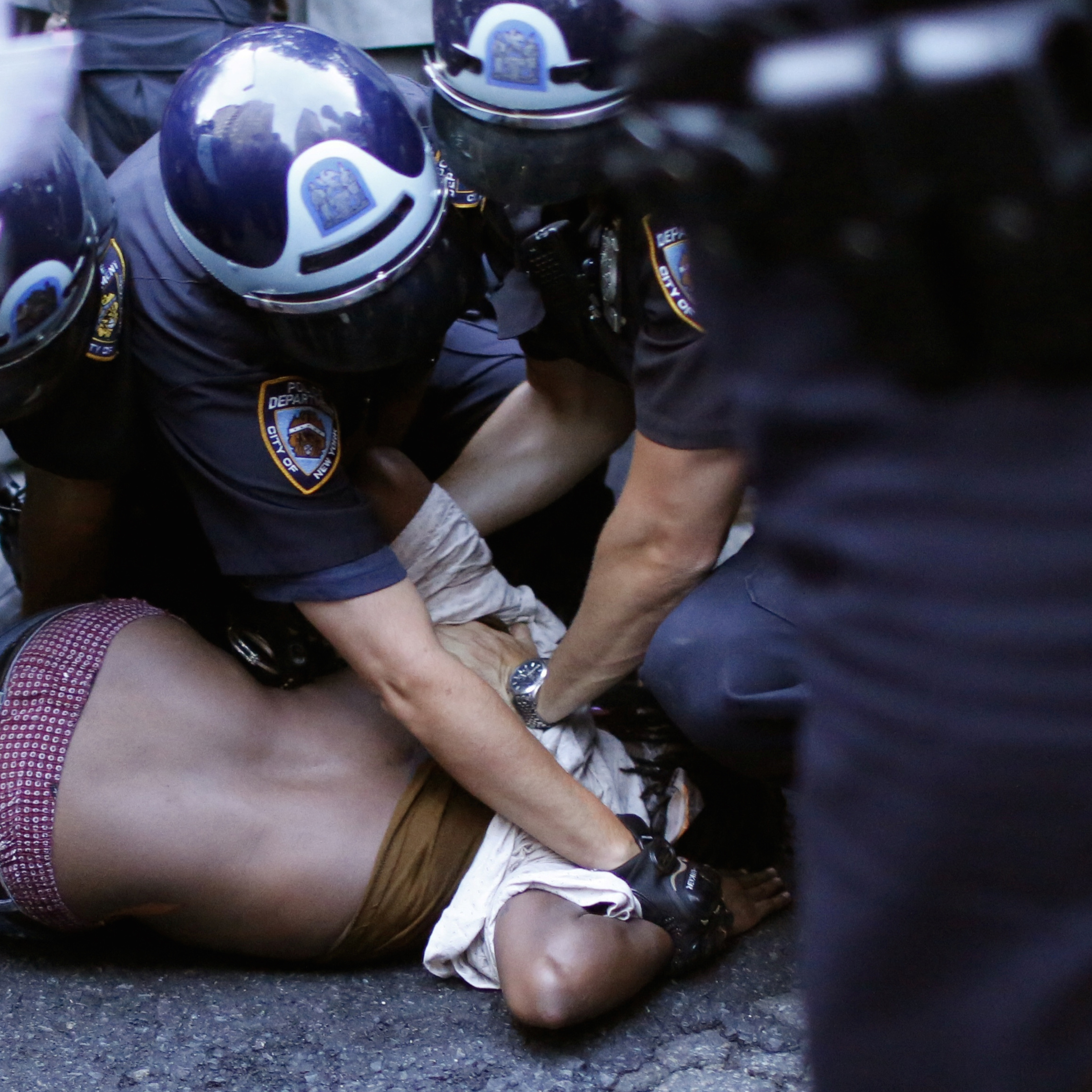 That zero tolerance approach that often goes along with Broken Windows policing - the police, driven by a quota system, focus on every possible violation as another opportunity to engage punitively with the public, as a way of sending a message that they own the streets, and any out of step behavior will not be tolerated.

Alex S. Vitale and Brian Jordan Jefferson explore the rise of neoliberal 'Command and Control' policing over four decades in New York City - from the progressive facade of the 'Broken Windows' theory that expanded police influence over the lives of poor and minority communities, to the unbearable costs of a system that uses military force as its only response to a growing set economic crises across America.

Alex and Brian wrote the chapter "The Emergence of Command and Control Policing in Neoliberal New York" for the Verso collection Policing the Planet: Why the Policing Crisis Led to Black Lives Matter. 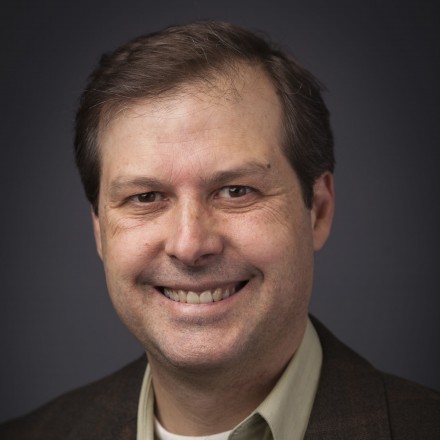 Alex S. Vitale is Professor of Sociology at Brooklyn College and coordinator of the university's Policing and Social Justice Project. 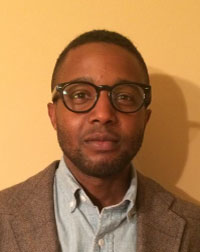 Brian Jordan Jefferson is an Assistant Professor of Geography and Geographic Information Science at the University of Illinois. 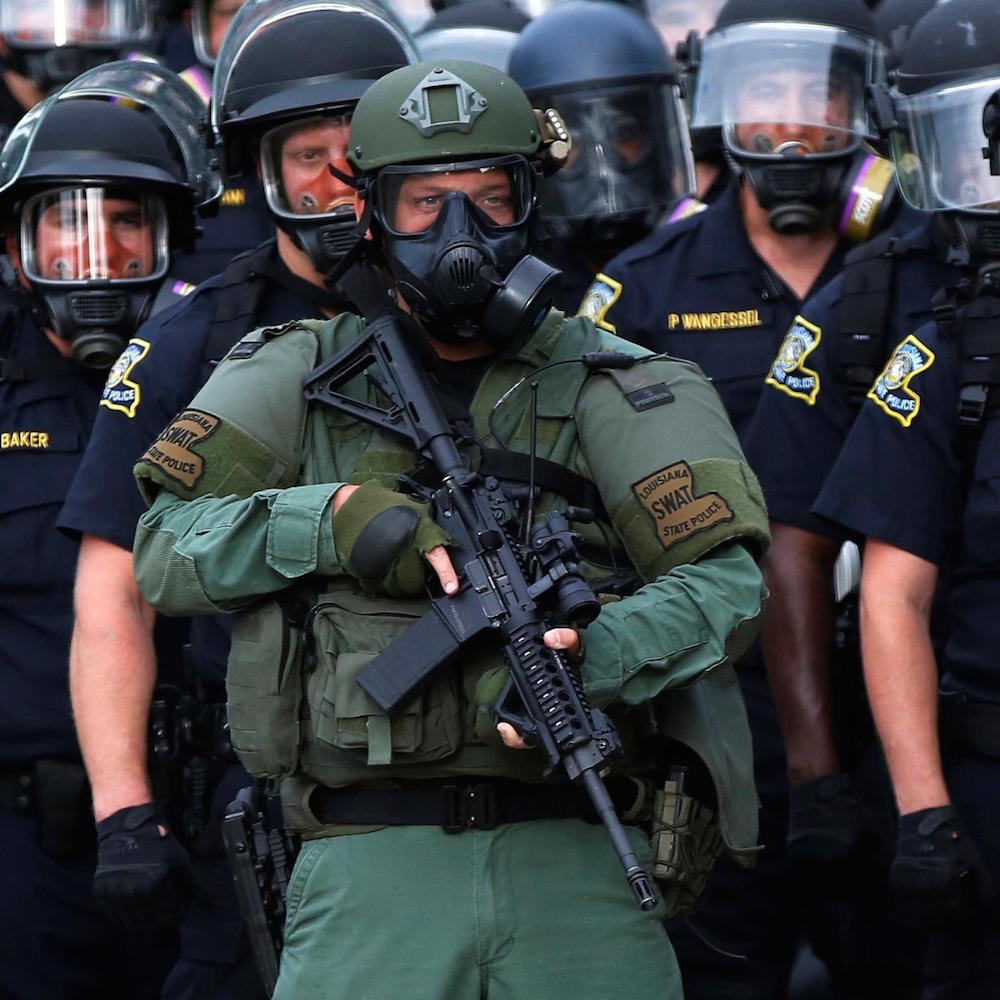 The only way to end police abuse is to end the police.