...but in the end, what's happening now in the suburbs is that bargain, that dream itself, was always sort of a lie. Right? So again, Neoliberalism is certainly accelerating that lie. You know, like you mentioned, there isn't really any room for public resources often, due to Neoliberalism, but Capitalism itself is the bigger thing that's eating away at the American Dream itself. Or whatever way it was conceived. So in my mind, I think about it as, it's not just Neoliberalism, it's Capitalism overall and what people are being affected by right now is the bargain that was made. Like, now we're looking at the suburbs seeing a rise in poverty. Because of Capitalism, you see a rise in developers going into cities, causing people to move out, and also you have in suburbs...it's not just people spilling out it's that literally now instead of these white-collar industries, you're finding more warehouses. Like, Amazon warehouses. Like where I live, currently, around Monroe, which is still in central New Jersey...it's just a stretch of warehouses...and that's in the suburbs, it's not in any city, New Brunswick is the closest city, it's literally in my neck of the woods. So if you're moving to the suburbs you're no longer moving into a larger home, you still might get a home, but you're also going to be working in a low wage field.

Sudip Bhattacharya talks about his article at HardCrackers.com, "Socialism or Suburbia." Sudip is a doctoral candidate in Political Science at Rutgers University. He is also a writer, organizer, and you can find his other work at outlets like Protean Magazine, CounterPunch and Reappropriate, and the Aerogram. 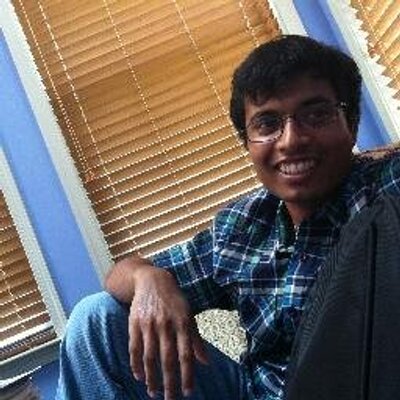 Sudip Bhattacharya serves as a co-chair of the Political Education Committee at Central Jersey DSA and is a writer based in New Jersey, having been published in Current Affairs, Cosmonaut, New Politics, Reappropriate, and The Aerogram, among other outlets. Prior to pursuing a PhD in Political Science at Rutgers University, he had worked full-time as a reporter across the Mid-Atlantic and Northeast.