Radical resistance within, against and beyond the neoliberal university. 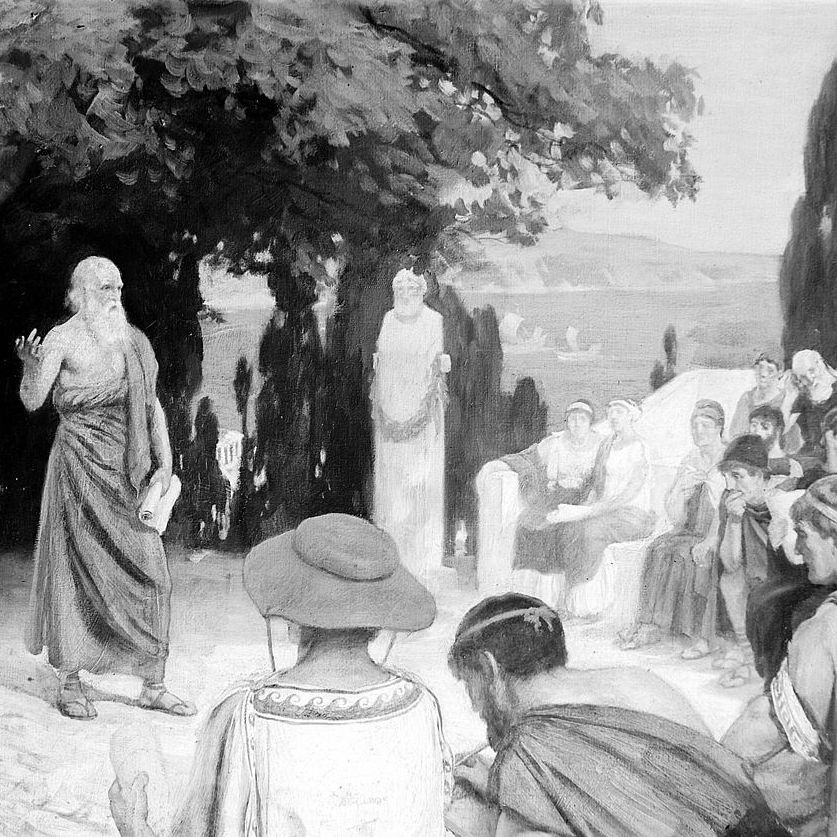 We've seen over the last 50 years a move away from any sort of critical curriculum that could create well-informed citizens, and towards professional degrees geared towards spitting out compliant workers. We should step back and question what a good citizen is. To be frank, a good citizen is a revolutionary in these days. And universities have taken it as their task to eject revolutionary thinkers, or to police them.

Members of the Undercommoning collective discuss the social and economic burdens of the neoliberal university - from the precarious nature of adjunct employment, to the existential claustrophobia of an educational system geared toward the sole production of debt and workers - and explain how a new wave of radical organizers are finding solidarity and building alternative forms of research and education

Max, Cassie and Brianne are part of the Undercommoning collective, who recently published the letter Undercommoning within, against and beyond the university-as-such at ROAR Magazine. 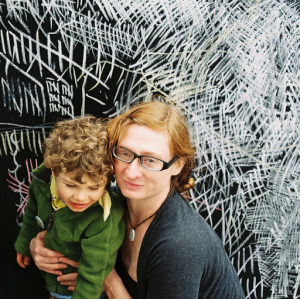 Brianne Bolin is the Managing Director of PrecariCorps. 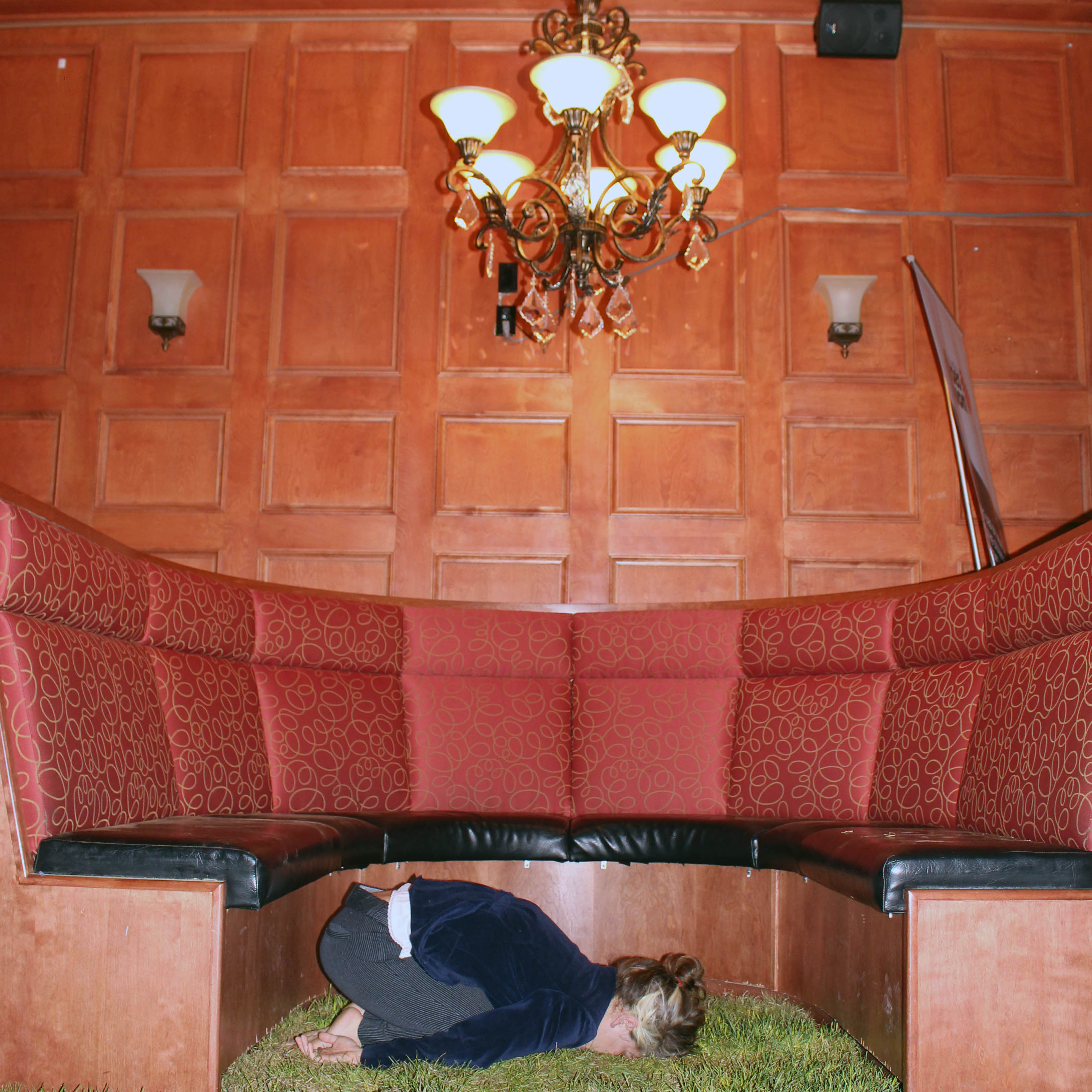 Cassie Thornton is a feminist economist and artist. 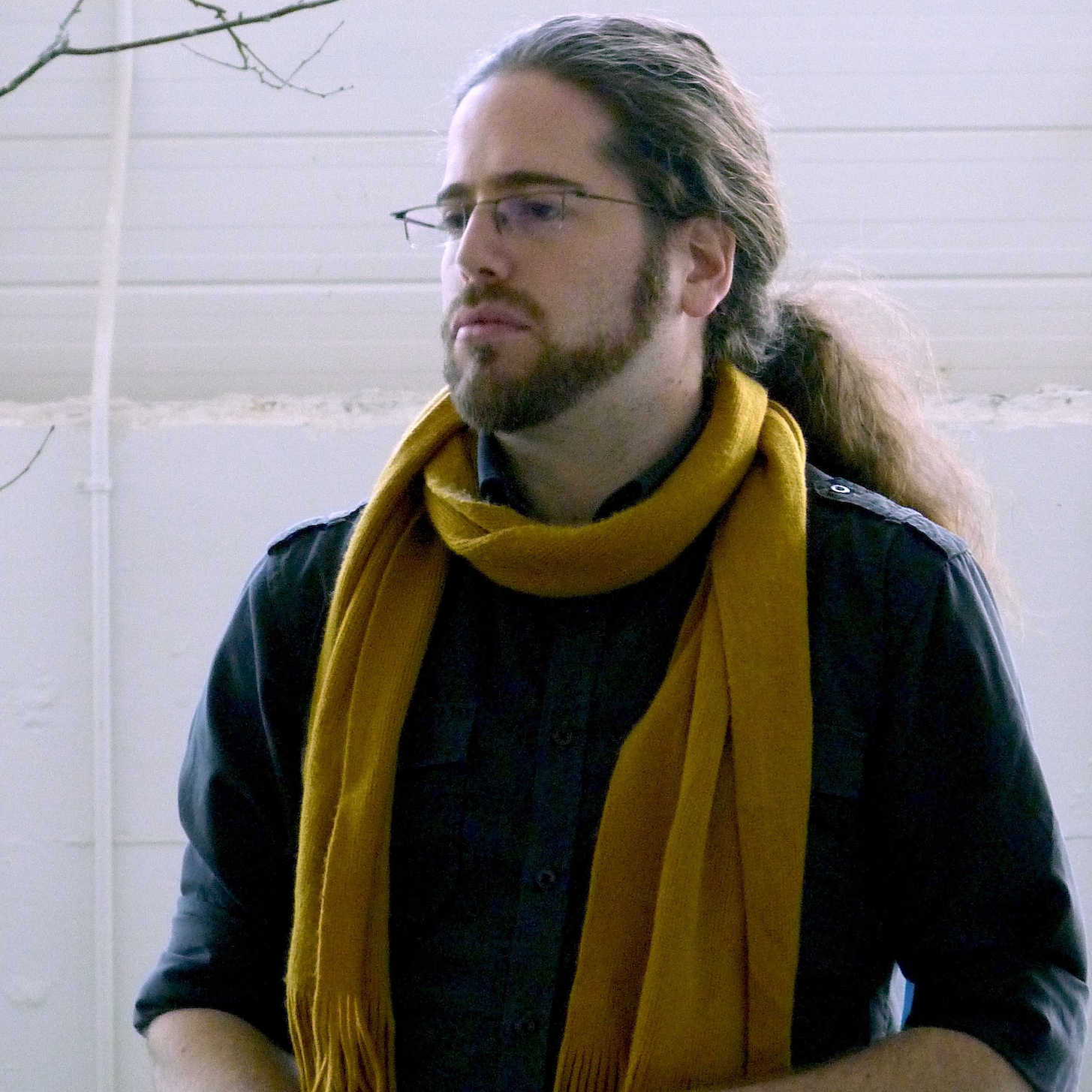 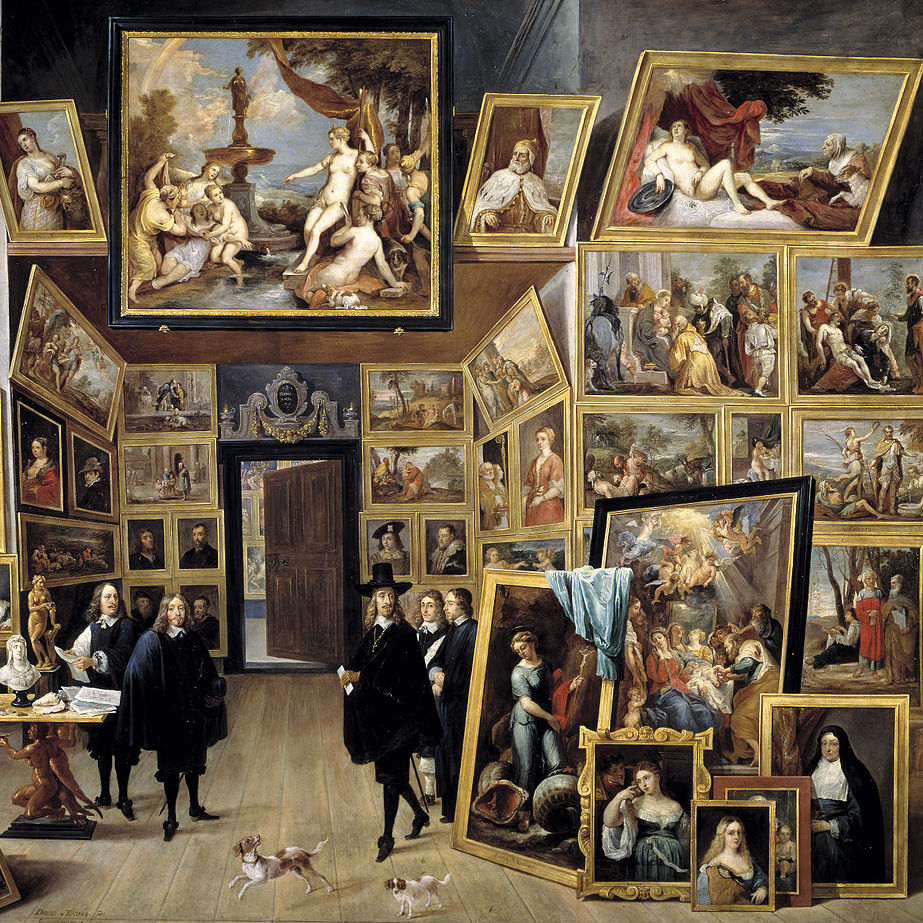 Art/Work: On creativity, culture and labor under capitalism. 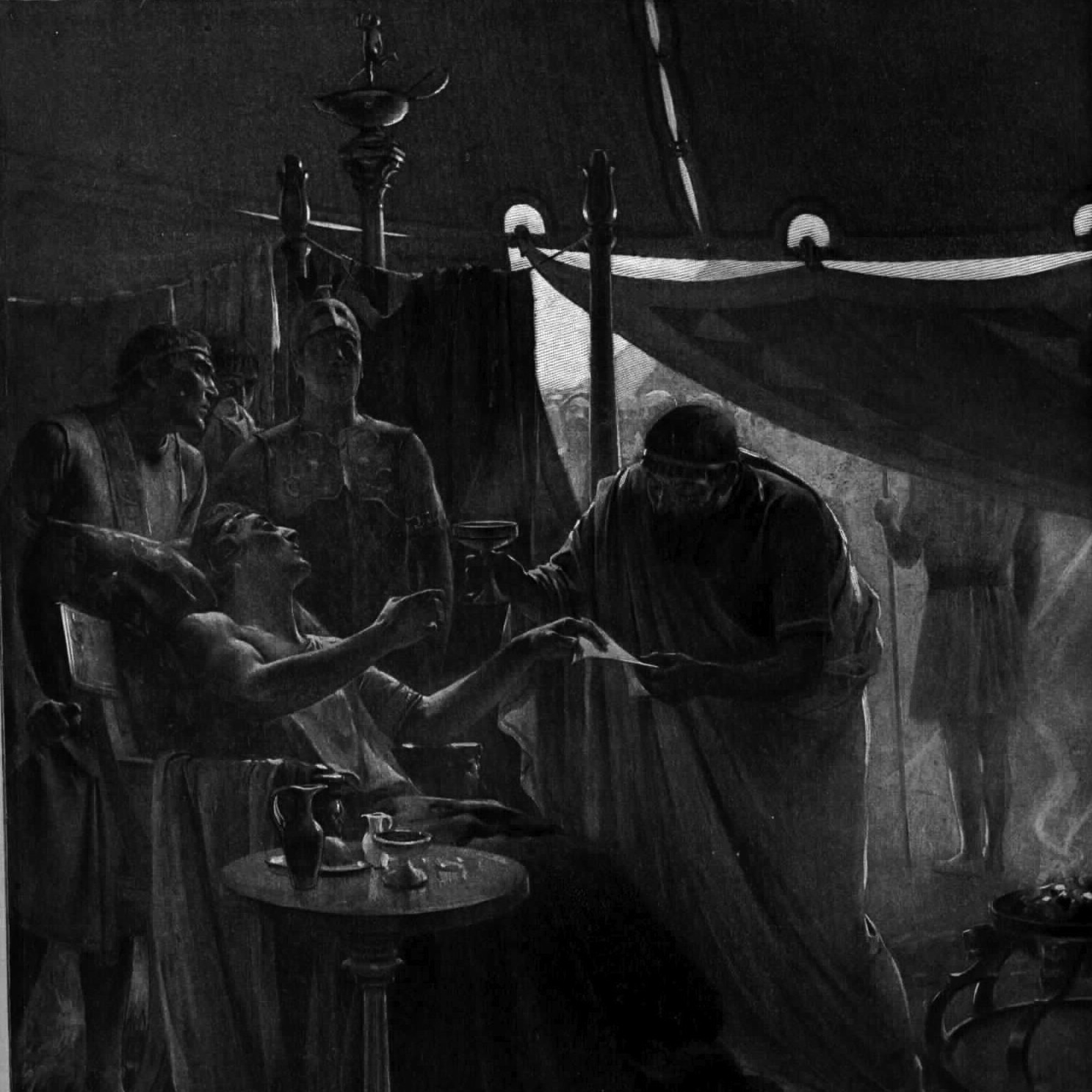 The logic of financialization is a poison in our hearts and our minds.