Beyond shame: A report from Turkey's war against the Kurds. 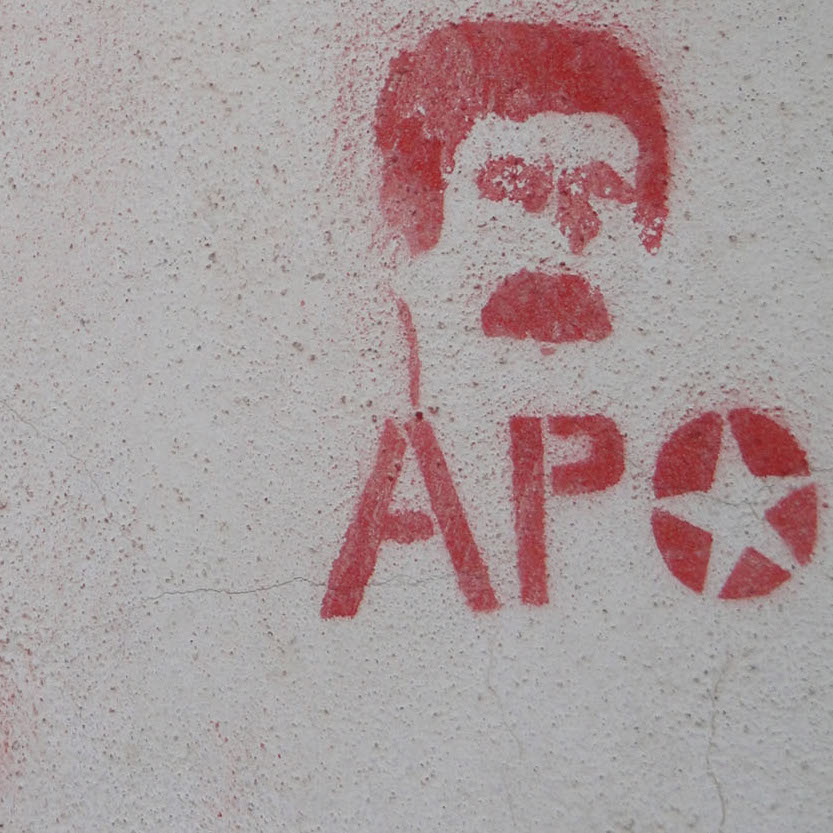 You would think the Europeans would condemn Erdoğan for his barbaric acts of brutality, but instead the avert their eyes because if they do approach him, he'll open the spigot and more immigrants will come into Europe, and political parties will lose elections if they let more immigrants in.

Writer Janet Biehl report back from an attempt to speak with imprisoned PKK leader Abdullah Öcalan, and finds a rising tide of fascism threatening to engulf Turkey, as President Erdoğan uses both the Islamic State and the threat of refugee migration to punish the Kurds and security impunity from European governments.

In addition to her recent trip to Turkey, Janet also traveled to Rojava, which she speaks about in the ROAR Magazine piece Thoughts on Rojava: an interview with Janet Biehl. 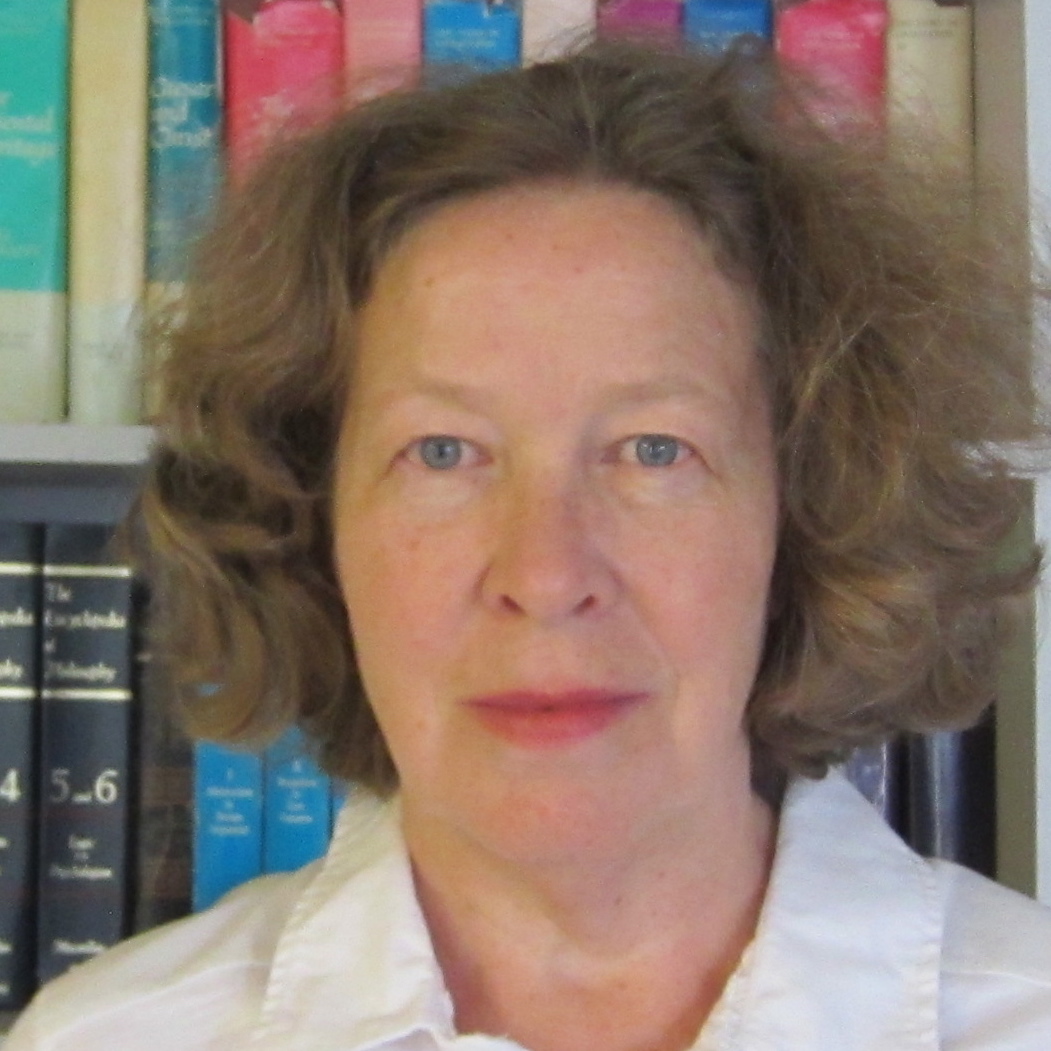 Janet Biehl is a writer, editor and artist.