It’s all a circle, a circle of war and violence. The European Union, the United States, and other countries are all implicated in it. Which is why we cannot separate what is happening in Rojava from wider things that are happening in the region, including the refugee crisis, the arms trade, and the rise of authoritarianism, racism, and people like Trump, Erdoğan, Bolsonaro, and all the others—they mutually reinforce each other. They have created a system in which people find it difficult even to imagine alternatives.

Sociologist Dilar Dirik examines the fate of Rojava and the Kurdish freedom movement under attack from the Turkish and Syrian states, and the power of revolutionary ideals of solidarity, liberation and community at the heart of struggles against and beyond the state.

Dilar is author of the chapter Only with you, this broom will fly: Rojava, Magic, and Sweeping Away the State Inside of Us in the collection Deciding for Ourselves: The Promise of Direct Democracy from AK Press. 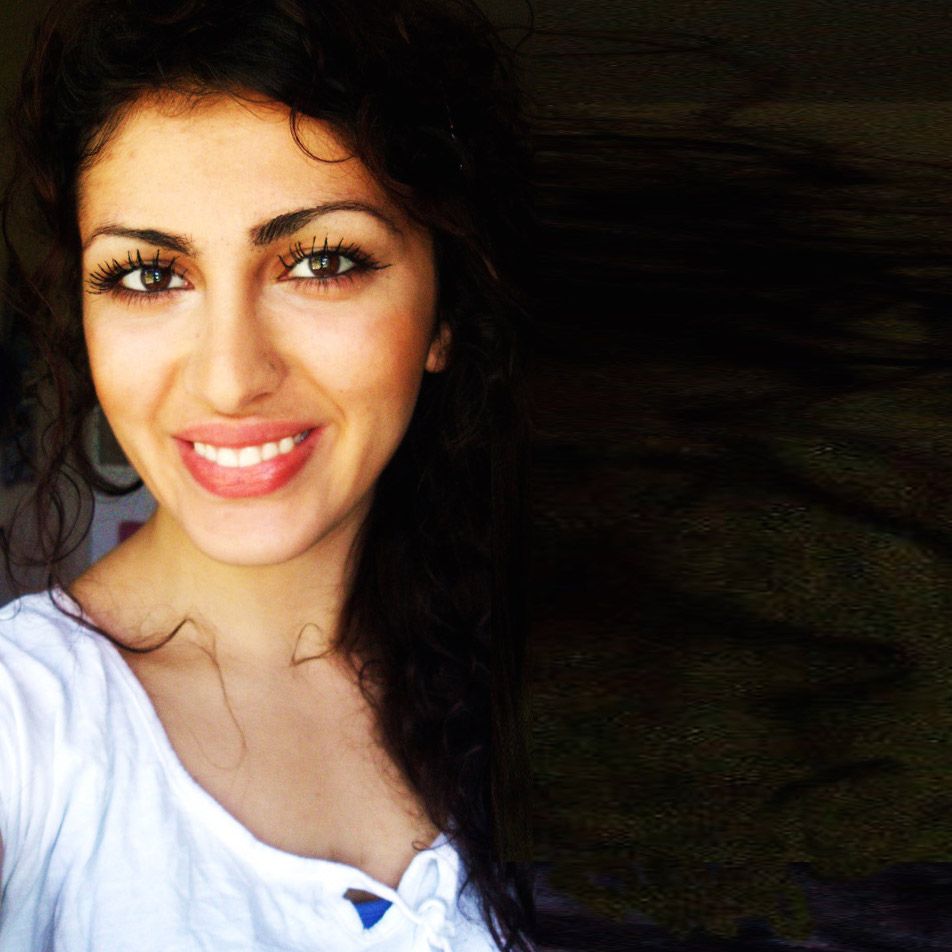 Dilar Dirik is Kurdish activist and refugee, and a PhD student at the University of Cambridge. She blogs at Jin, jiyan, azadî. 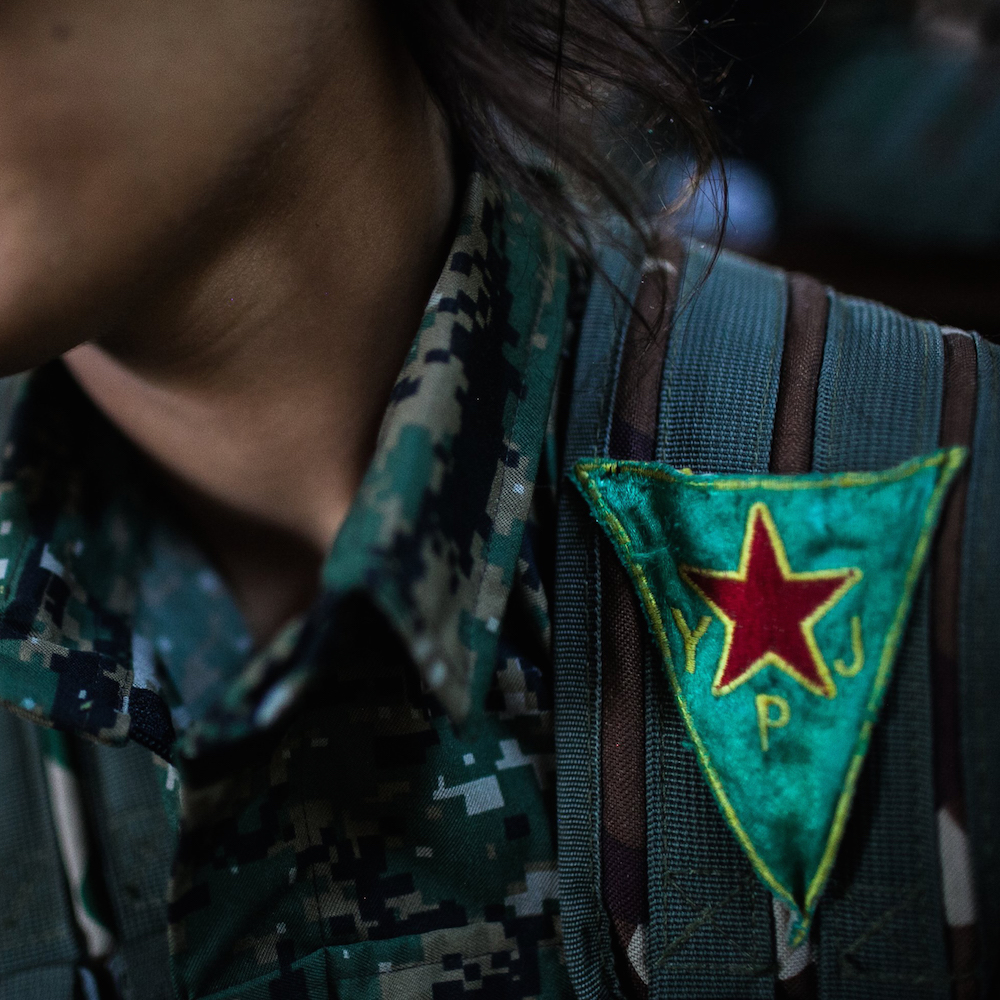 Rojava vs the World: The radical fight for survival, independence and freedom.