Anarchism is an analysis of order, it's an analysis that says the orders we accept and celebrate are actually orders that give enormous power to particular groups and interests which dis-empower vast numbers of people, which enable systematic exploitation and degradation, which result in people being forced to do things they don't want to do, but have no alternative to keep themselves afloat in the world. Anarchism exposes what it sees to be the lie of liberal democratic thinking that says 'this is the best we can do.' The anarchist says, 'no, we can do better.'

Political theorist Ruth Kinna examines anarchism as a political tradition, a radical challenge to the structures of the state and capital, and an enduring reminder that humans always have the power to question and determine our relationships with power, each other, and the world we share - or could share.

Ruth is author of the new book The Government of No One: The Theory and Practice of Anarchism from Penguin UK. 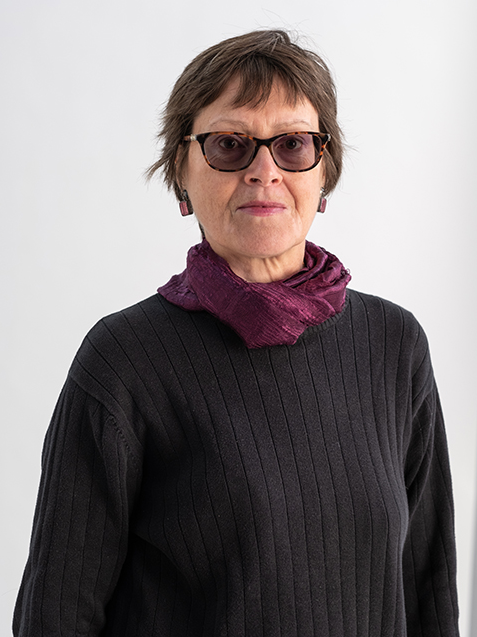 Ruth Kinna is a professor of Political Theory at Loughborough University, working in the Department of Politics, History and International Relations, where she specializes in political philosophy.