How Prohibition set the blueprint for modern forms of state power. 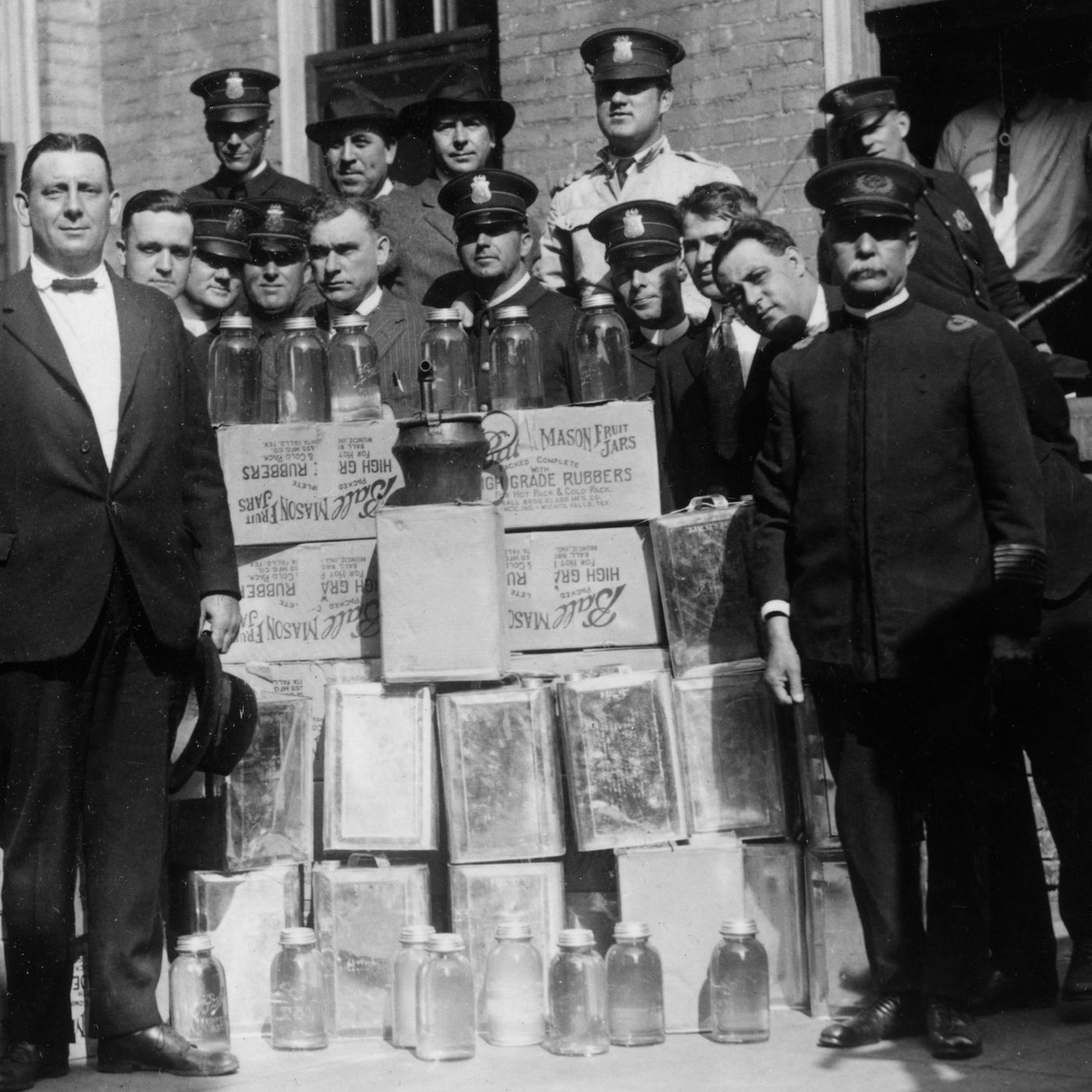 It was so controversial and so overly ambitious, there was no way the federal government was going to be successful, however in the very attempt to do so, a whole set of new institutions are built, and there's a new orientation towards policing and surveillance in the effort to enforce the law. And at the most fundamental level, a vast expansion of federal government authority for this moment.

Historian Lisa McGirr traces current day drug-war and mass-incarceration policies back to Prohibition-era expansion of federal power, where concerns over immigration, poverty and morality forged a bi-partisan coalition willing to embrace a muscular, interventionist government that sustained itself long after the appeal of the Eighteenth Amendment.

Lisa is author of The War on Alcohol Prohibition and the Rise of the American State. 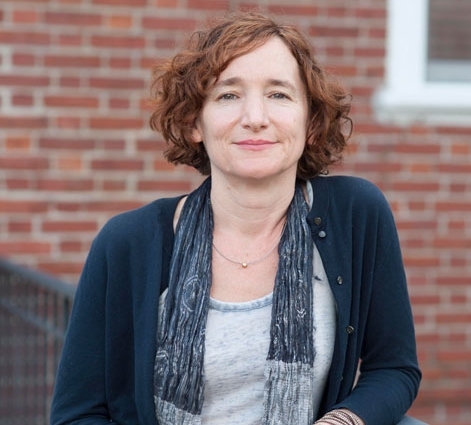 Lisa McGirr is an author and professor of history at Harvard University.