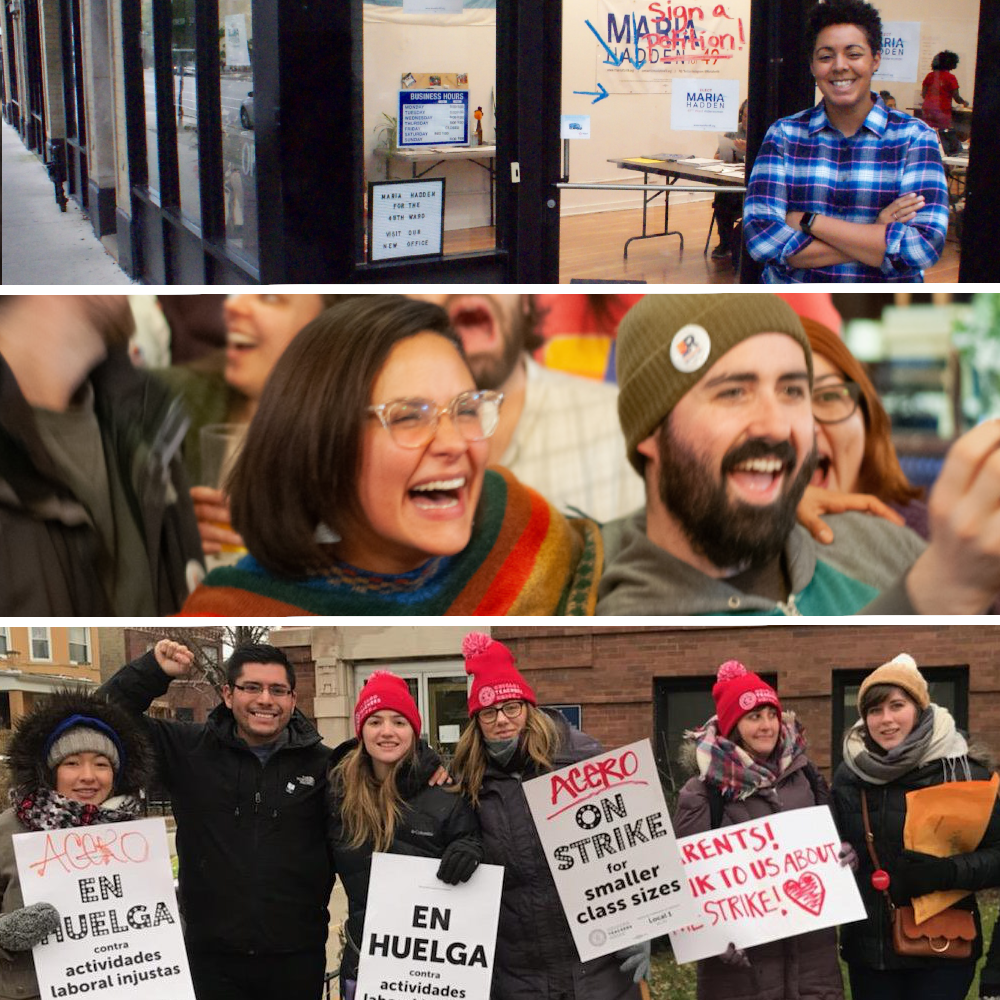 People don't just want more money in their pockets, they want more control over their lives, and they want to see government as an avenue to provide that, rather than just something they complain about all the time. And people have decided that the only way to do that is to run for office, or to join an organization that is contesting for political power. And that's scary to the people who have been at the top for a long time, who have been able to keep people at bay by giving them the bare minimum.

Journalist Miles Kampf-Lassin reports on the progressive wave that broke big in Chicago's 2019 elections - backed by the work of social movements and local activists, left candidates campaigning on working class policies challenged the power of neoliberal machine politics, maybe pointing towards a strategy for building a broader electoral power for the people. 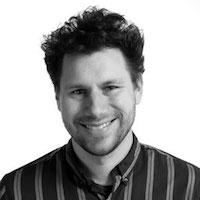 Miles Kampf-Lassin is a political writer and web editor at In These Times.