We've always had power: On indigenous feminism and the Women's Movement. 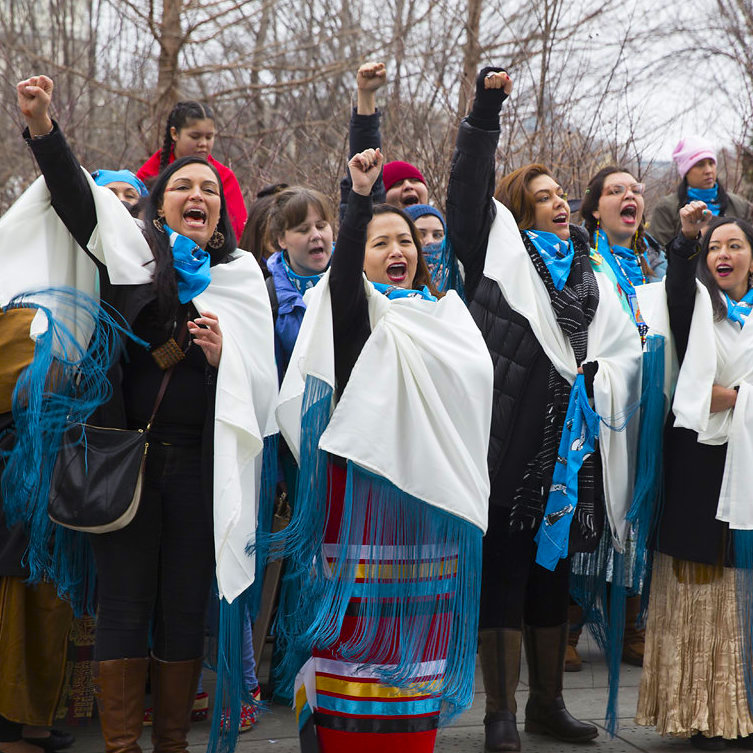 If you are heading up any movement for social justice on American soil, your narrative is incredibly incomplete without examining that the land on which you stand is indigenous land, and unless you are a Native American person, you benefit from the genocide of indigenous people. So for the organizers of the Women's March to make the declaration that they want to be inclusive and intersectional, they really need to recognize what that entails when they're standing on indigenous land.

Journalist Sarah Sunshine Manning discusses the politics of indigenous feminism - both inside today's Women's movement, and as a longer historical force in resistance to settler colonialism and environmental destruction - and calls on social movements to recognize, respect and listen to the voices of Native American women.

Sarah wrote the article No Indigenous Women, No Women's Movement for Truthdig. 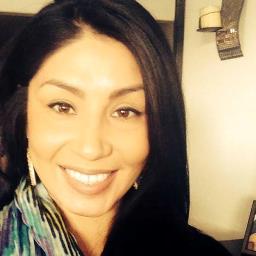 Sarah Sunshine Manning is an independent journalist and a citizen of the Shoshone-Paiute Tribes of the Duck Valley Indian Reservation in Idaho and Nevada. 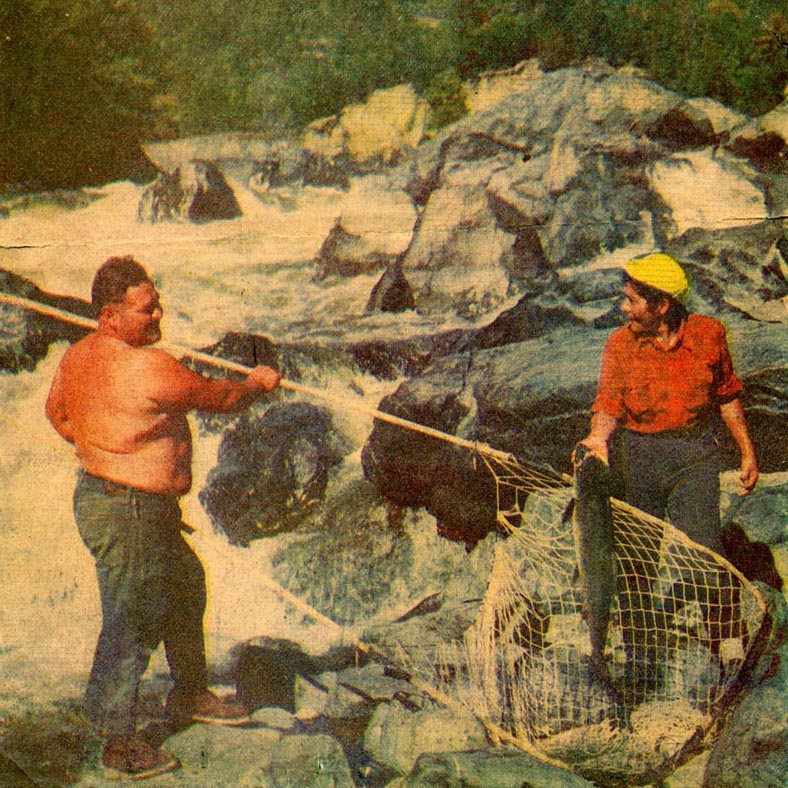 On indigenous land management, and a space beyond colonialism.

No other choice: On the fight for abortions - past and present.