The rise of fear and the collapse of hope in American society. 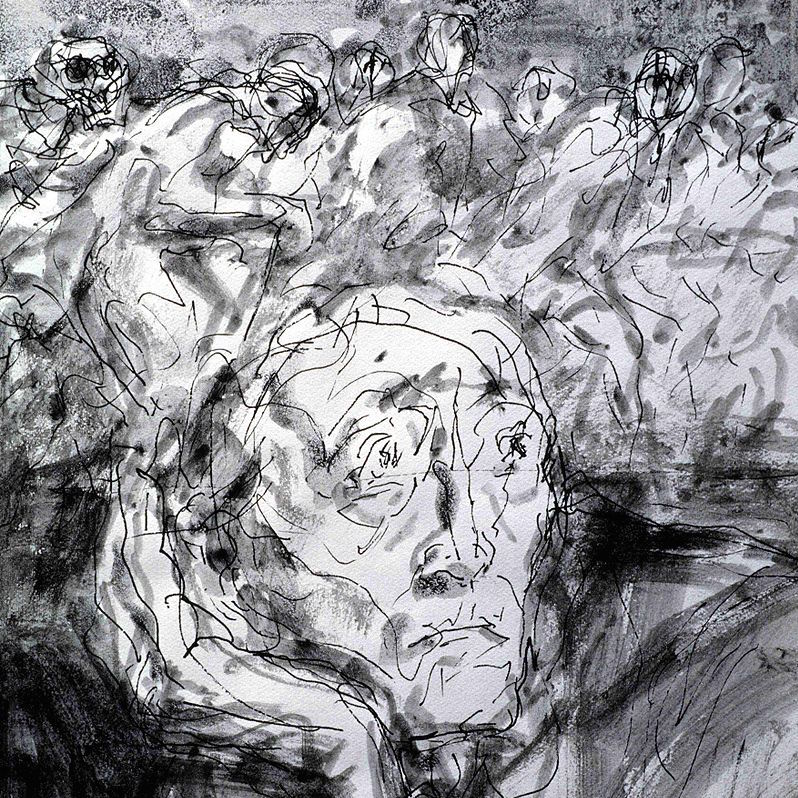 In a moment of fear, we're willing to cede power to charismatic demagogues in a way than in normal, healthier societal moments, we just wouldn't do. If we were a healthier, happier society, if we were in a better place communally, Donald Trump would be laughed off the stage. But in an era in which we're fearful, in an era in which we fear that our future is going to look far worse than our past, Trump becomes plausible.

Writer Sasha Abramsky examines the rise of fear in America's psyche and politics - as both product and producer of inequality, and as an irrational dimension spreading across society, collapsing the possibilities for solidarity in a diverse society and paving the way for an order based on authoritarianism and brutality.

Sasha is author of the book Jumping at Shadows: The Triumph of Fear and the End of the American Dream from PublicAffairs.

Sasha Abramsky is an author, freelance journalist, lecturer at the University of California, and a senior fellow at Demos.