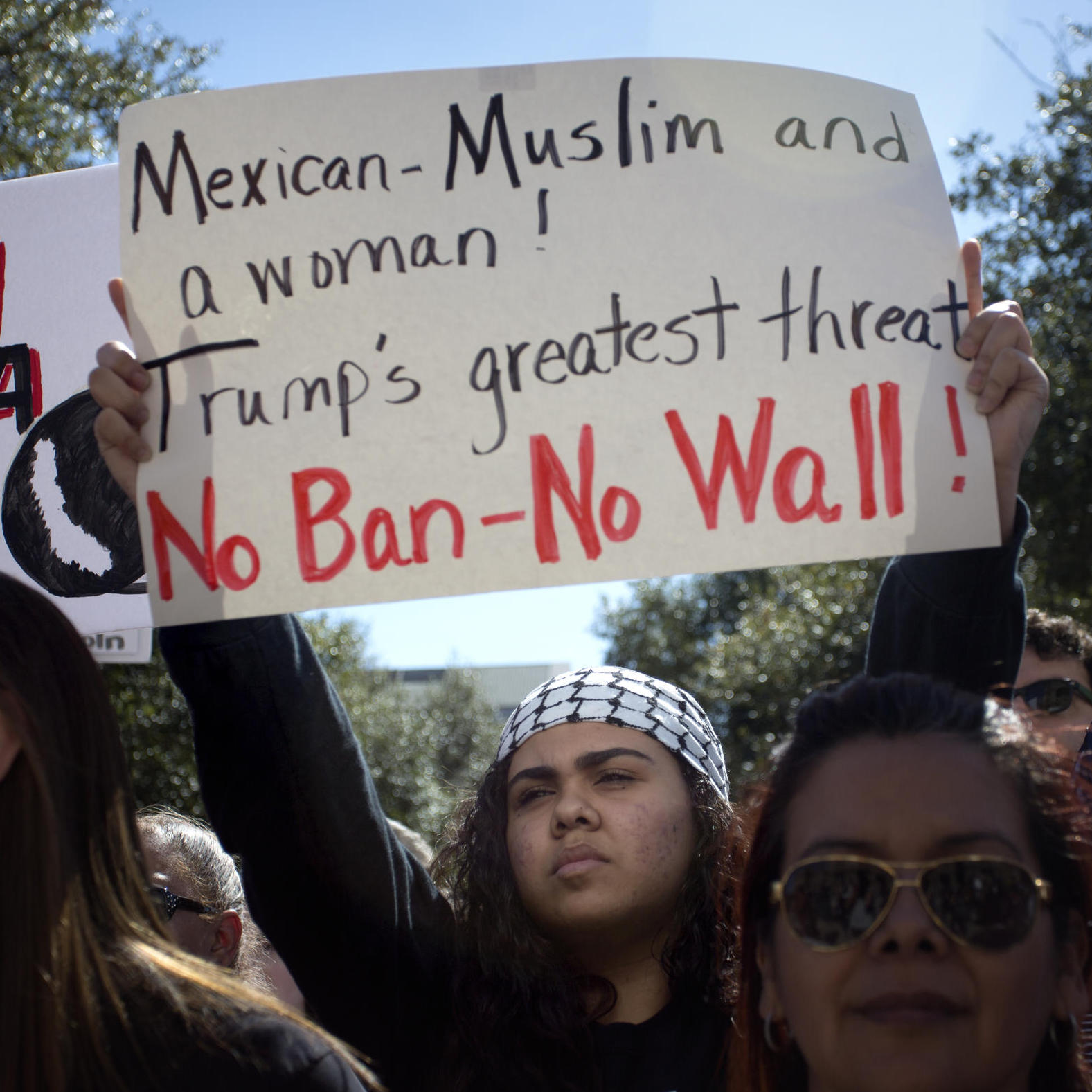 Sanctuary cities are built to fail, despite their beautiful name, because there are so many federal programs put into place since 9/11 that are on autopilot and ensure that any arrest reports fingerprints and biometric data to the Department of Homeland Security and to ICE - no matter what. This facilitates the jail-to-deportation pipeline.

Immigration researcher Karina Moreno calls for Muslim/Latino solidarity in the Trump era - in the face of security state expansion into the lives of immigrants, and as an alternative to the mainstream left's localized, piecemeal failures to protect immigrants - and explains why only national immigration reform can defeat the threat of the ban, the wall and the raid.

Karina wrote the artilce A Politics of Solidarity for Jacobin. 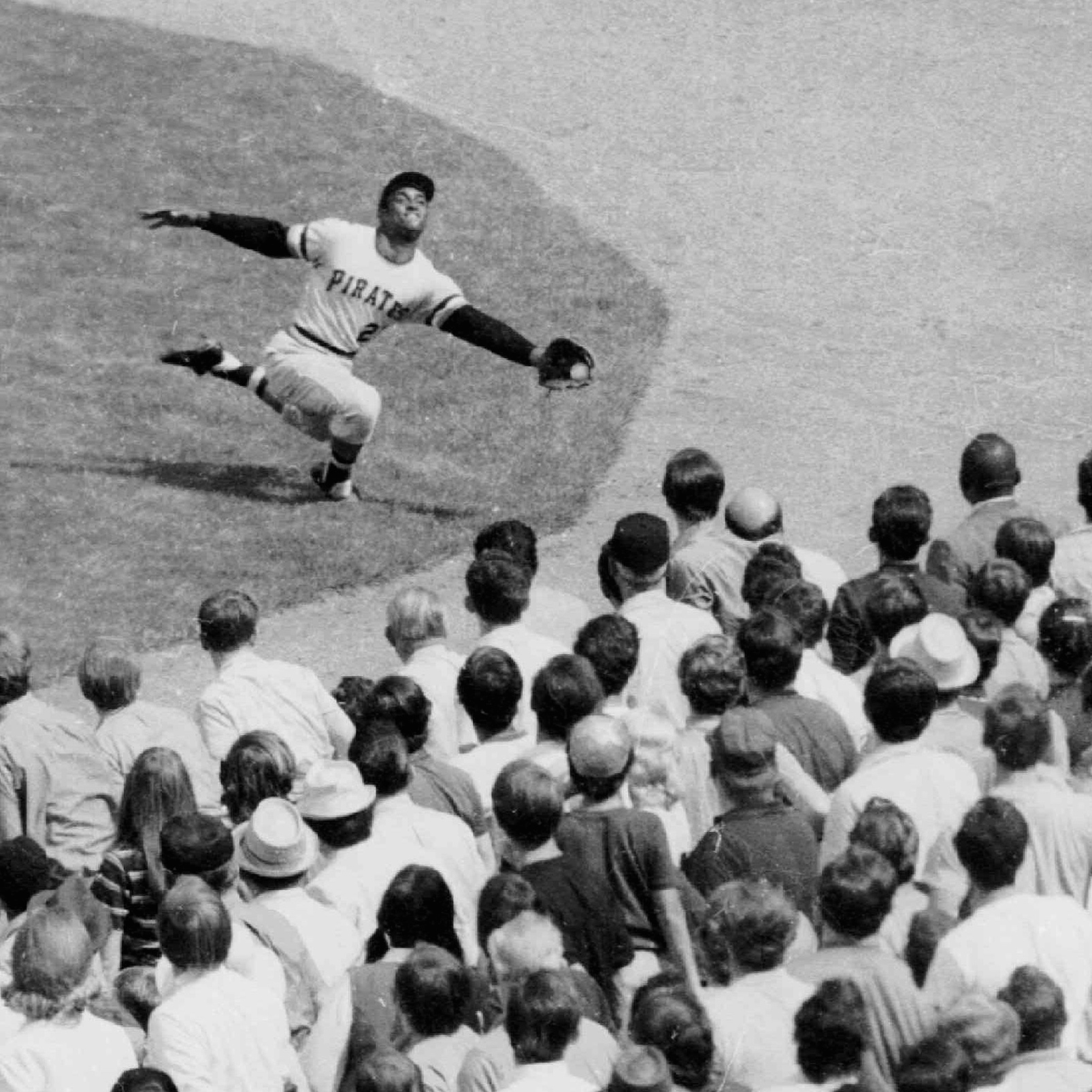 Immigration, inequality and the labor of Latino baseball players. 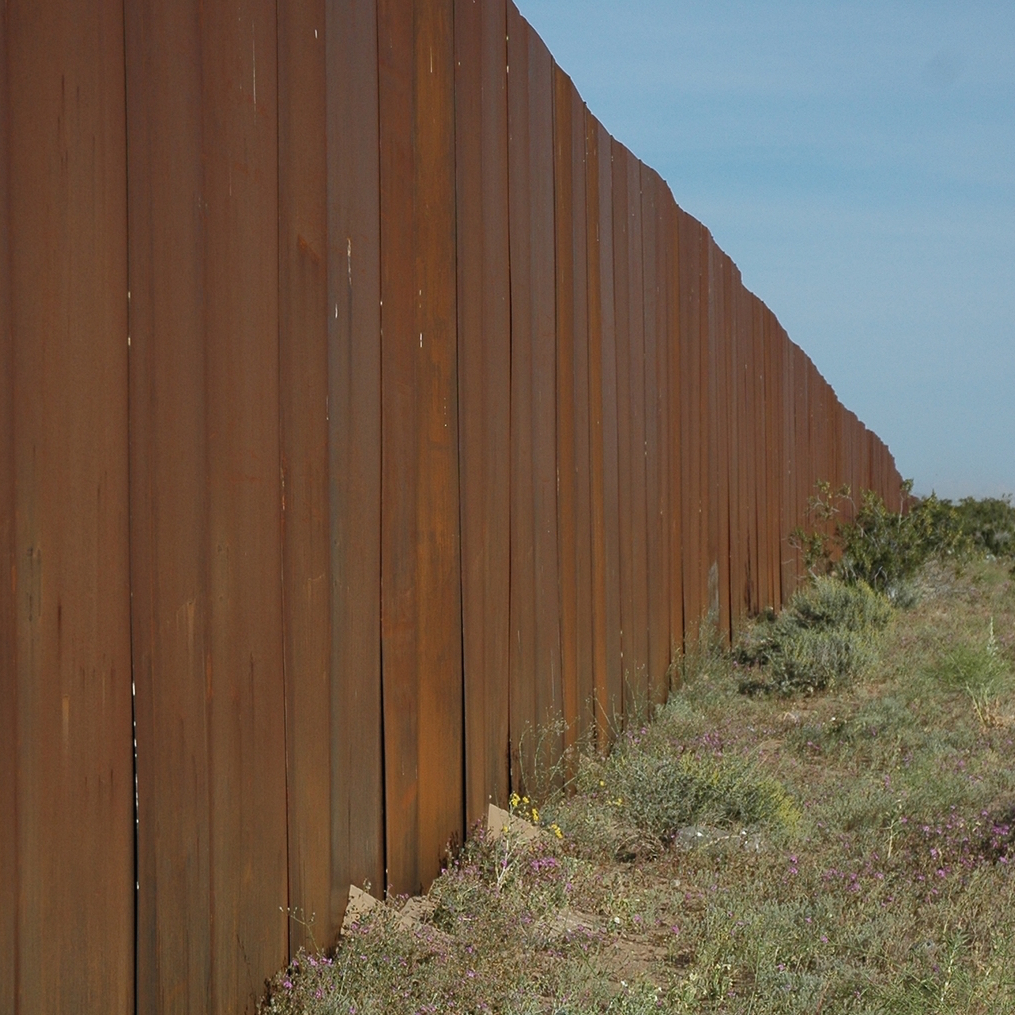 Trump's border wall has already been built by the American political consensus.