Politicians won't end the disastrous drug war, it's up to the people. 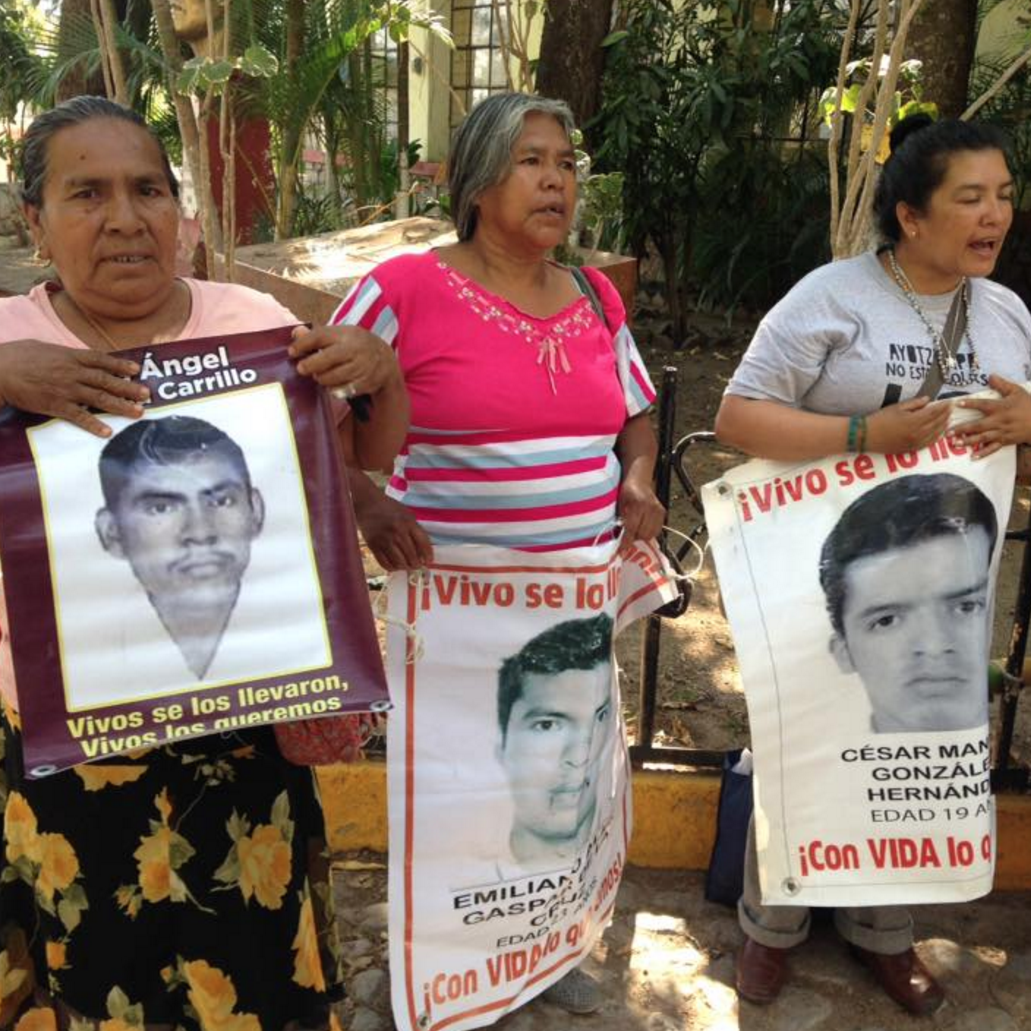 The US has achieved a level of intervention that it hadn't had for years in Central America and Mexico, with all kinds of agencies from the DEA to US Marshals on the ground. This means there has been a militarization of the countries, encouraged and funded by the US as they send out armed forces to fight the drug war in the streets. Something prohibited in most developed democracies.

Live from Mexico City, Laura Carlsen recounts her experience traveling with a group of Latin American activists to demand the UN end the global war on drugs, and explains both why the US government allows business interests and imperial ambitions to fuel an unpopular, unsuccessful and deadly set of military incursions abroad, and how an end to the drug war starts with citizens changing policy from the bottom up.

Laura covered the demonstration in her piece The Caravan for Peace, Life and Justice Demands End to Drug War in New York City.

Laura Carlsen is the director of the Americas program at the Center for International Policy.

An immigrant's path beyond fear, a feminist's road towards peace.

A view on Trump and Mexico, from the other side of a future wall.

It was the state: Ayotzinapa's crime scene spreads upward.