Surrounded on all sides, the Syrian revolution continues. 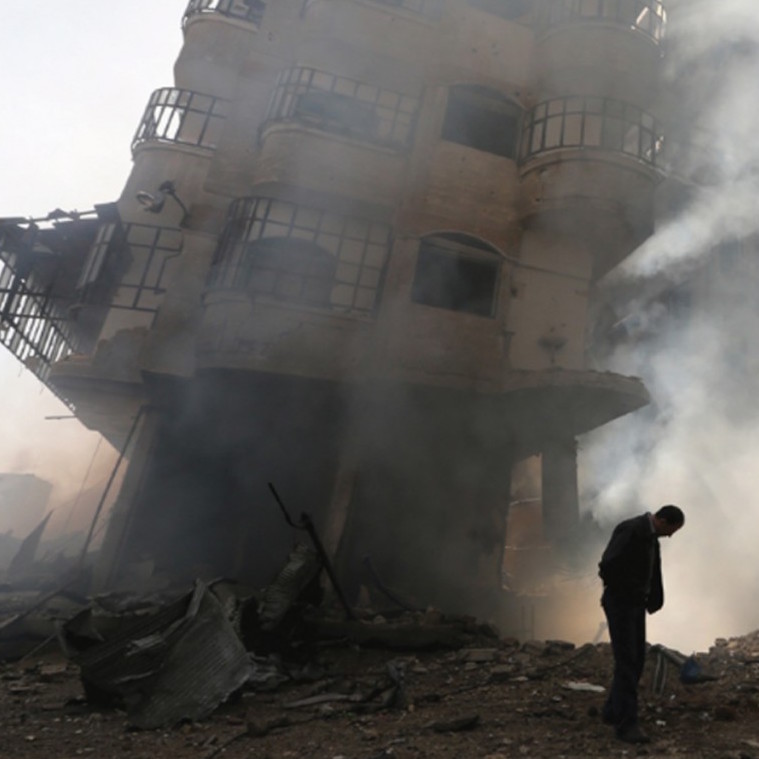 There are tens of thousands of Syrians fighting who are non-ideological. They have no aim other than to defend their communities from this attack, and then, once the regime is gone, to allow the Syrian people through some kind of process to decide what comes next. Those people exist, and it’s really hideous racism and orientalism to imagine that every Syrian fighting is a mad jihadist.

Authors Leila Al-Shami and Robin Yassin-Kassab explore the political and social landscape of revolutionary Syria - from the Assad regime's suicide pact with the prospect of economic reform, to the enduring goals of Syrian civil society in the crossfire between the state and the jihadists it sustains - and explains why foreign intervention in the conlict has empowered the conflict itself, not the prospects for freedom and democracy that drive the Syrian revolutionaries.

Robin and Leila are authors of Burning Country: Syrians in Revolution and War from Pluto Press. 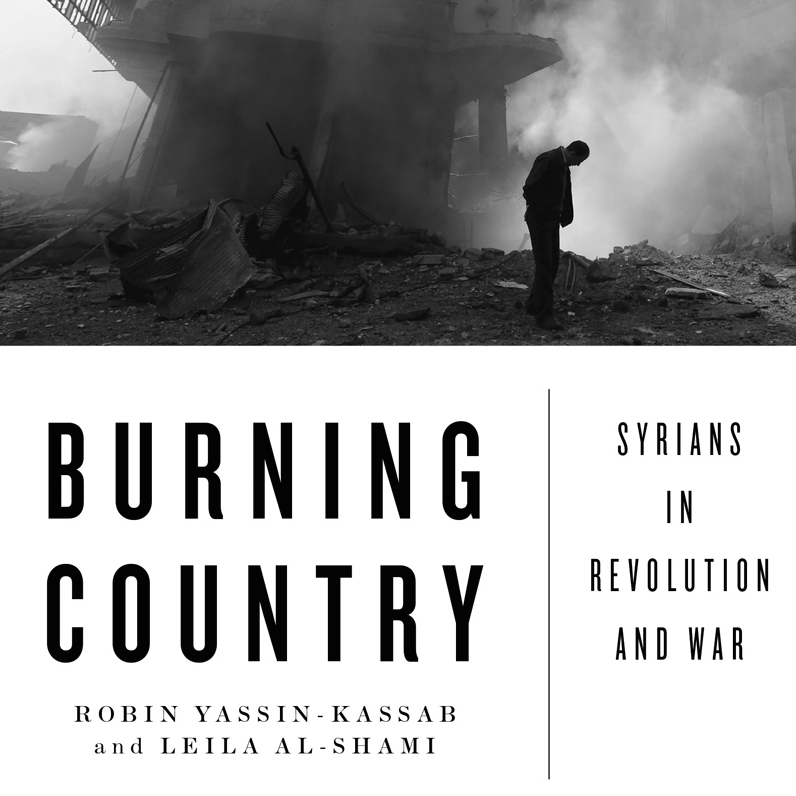 Leila Al-Shami is a writer and a founding member of Tahrir-ICN. 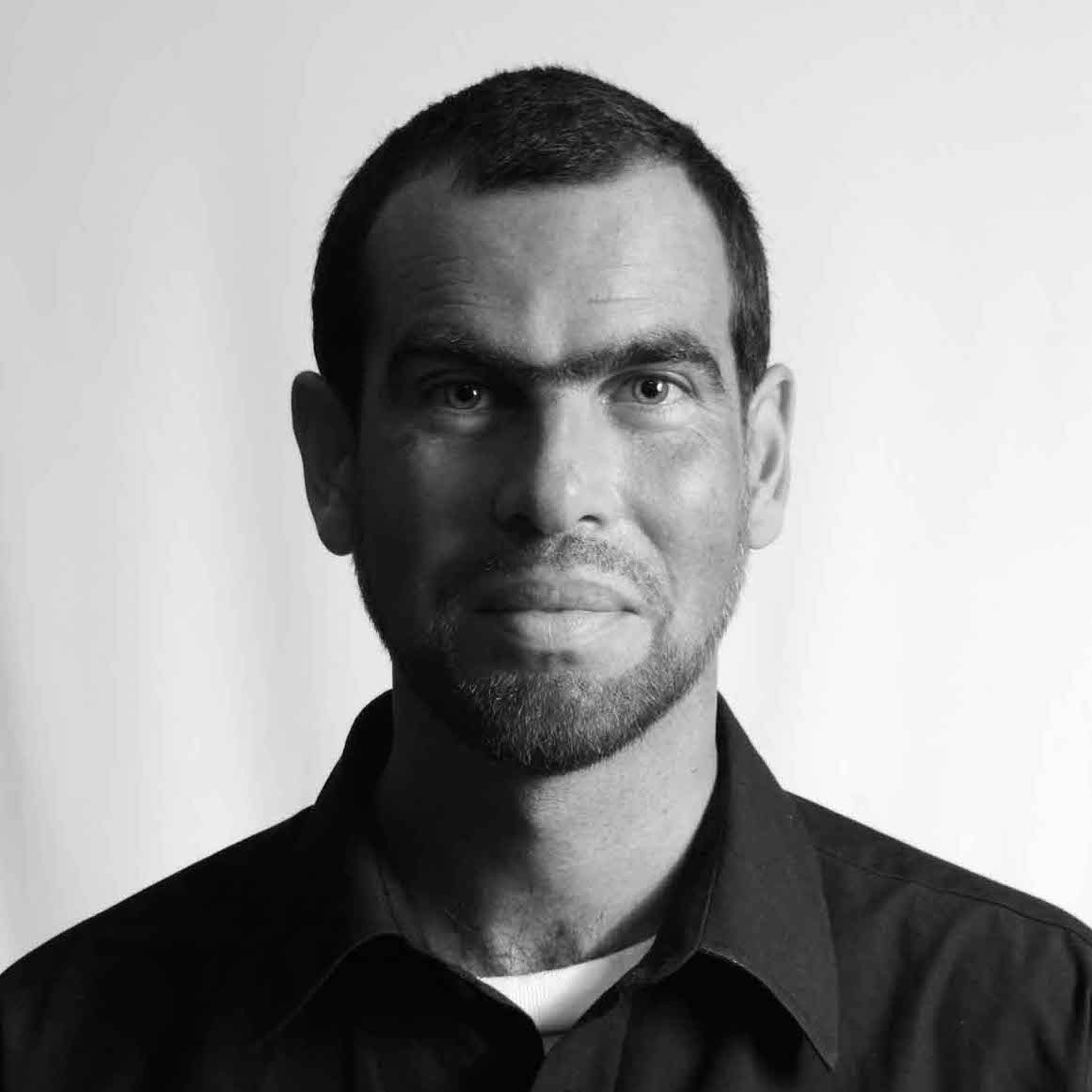 Robin is a novelist, co-editor of the blog Pulse and frequent contributor to the Guardian, Foreign Policy, and Al Jazeera English.