A realist's guide to understanding the Iran nuclear talks. 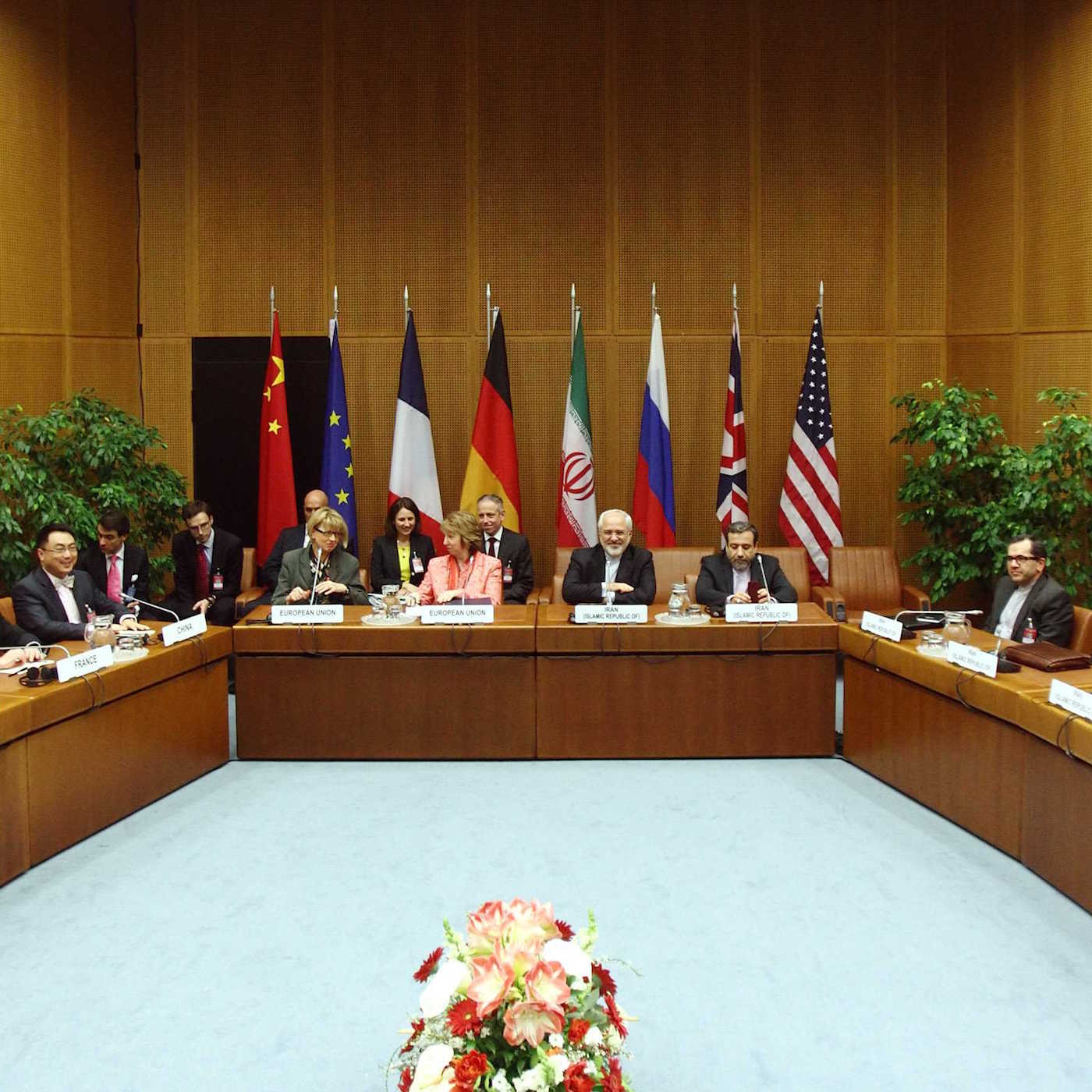 The news media have gotten it wrong for so long – fundamentally wrong – and the Obama White House has bought into a set of false narratives around the Iran nuclear issue. They are not able to combat the extreme right-wing thinking and talk that dominates the discourse about Iran, and has dominated for years.

Journalist Gareth Porter gives context and analysis to the Iran nuclear negotiations, from the non-state of Iran’s nuclear weapons program, to the roles of Israel, Saudi Arabia and American military interests, and explains why American media and politicians are so consistently, publicly wrong about Iran’s nuclear capabilities. 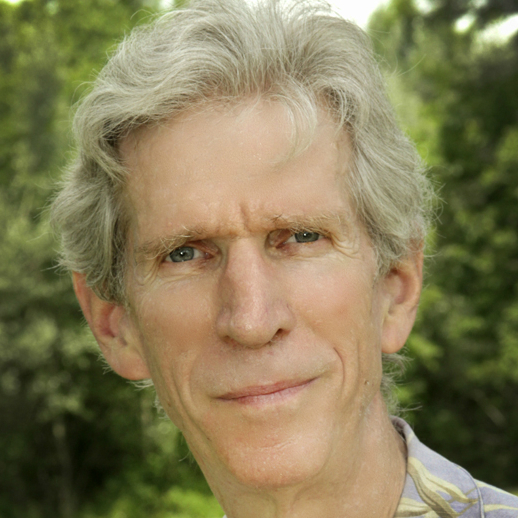 Gareth Porter is a historian and independent investigative journalist.