Spectacles of violence, regimes of fear: On life in the 21st century atrocity exhibition. 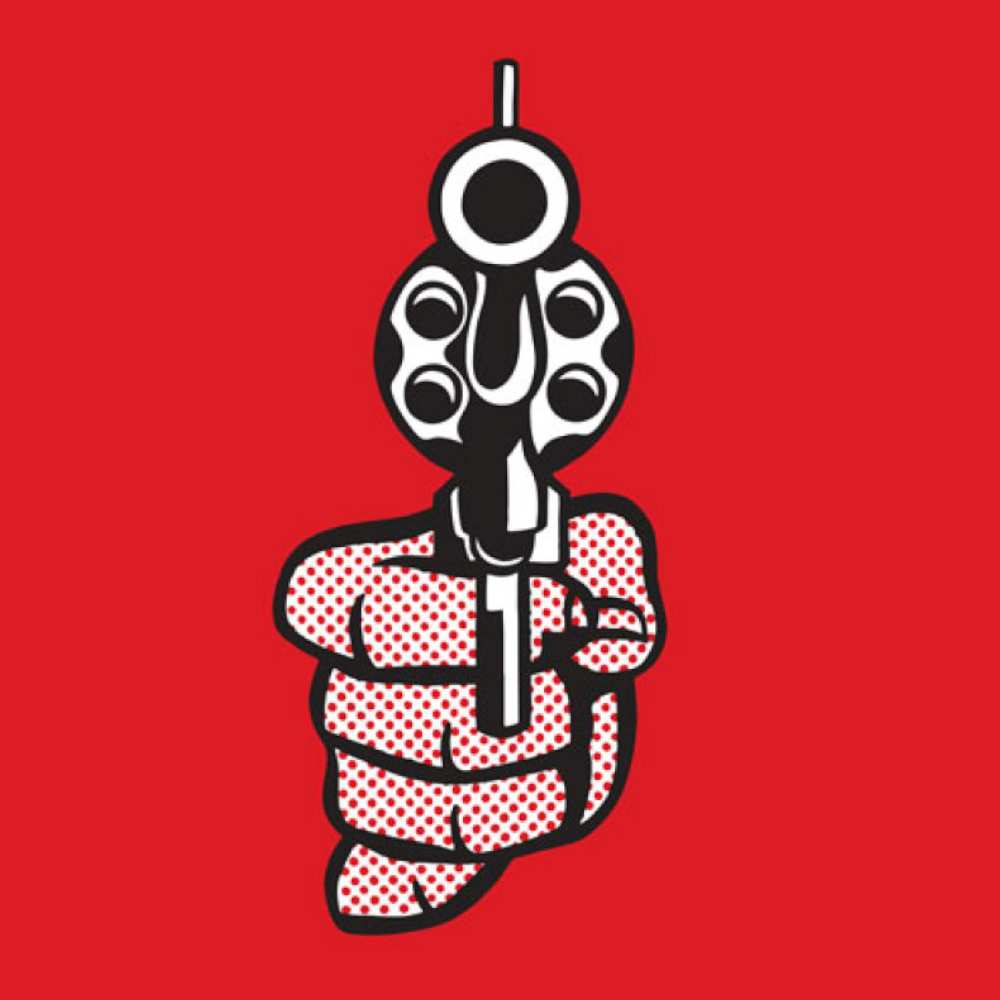 The hallmark of 20th century totalitarianism was the use of secrecy as a weapon, in order to create and normalize certain forms of oppression. The difference with 21st century regimes, which are no less oppressive, is that rather than operating in secrecy, it's almost an assault on visibility. Largely everything is made open and apparent. For me then, the atrocity exhibition is how we create fearful, anxious, insecure subjects while we constantly create conditions which normalize catastrophe and violence.

Philosopher Brad Evans explores the dark spectacle of violence in the 21st century - as a atmospheric threat hanging over our personal lives in an insecure society, and a political tool to author new forms of control and coercion - and calls for a new concept of politics outside the everyday cycles of force and fear we find ourselves in.

Brad is author of the book Atrocity Exhibition: Life in the Age of Total Violence from Los Angeles Review of Books. 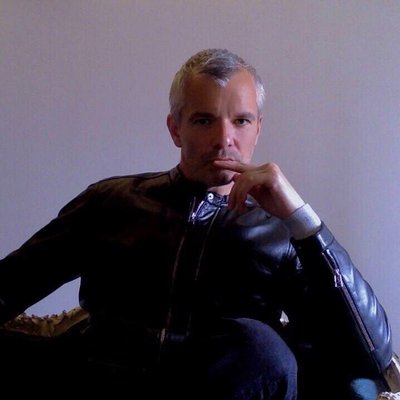 Brad Evans is a writer, Professor of Political Violence & Aesthetics at University of Bath and a columnist at the LA Review of Books.