Can you keep endlessly expanding? A century of selling America to ourselves. 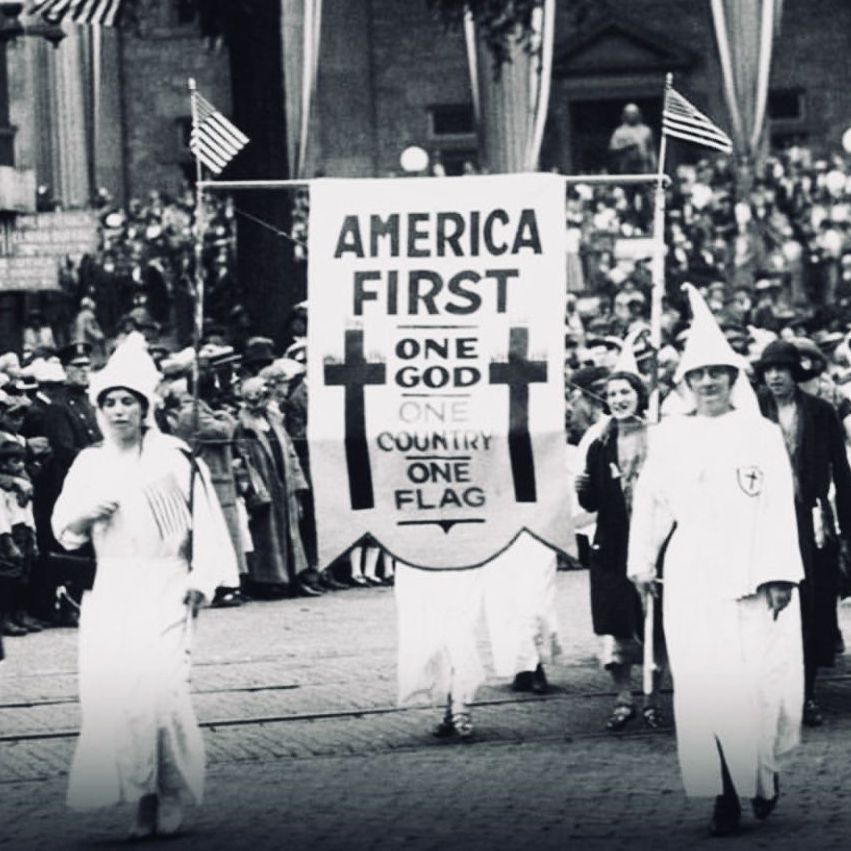 Historian Sarah Churchwell explores a century of American ideology through two slogans - the narrowing of "American dream" from its egalitarian aspiration into a motto of personal accumulation, and the deeply authoritarian, exclusionary ends of America First ideology that stretch throughout America's past, and into the present.

Sarah is author of Behold, America: The Entangled History of "America First" and "the American Dream" from Basic Books. 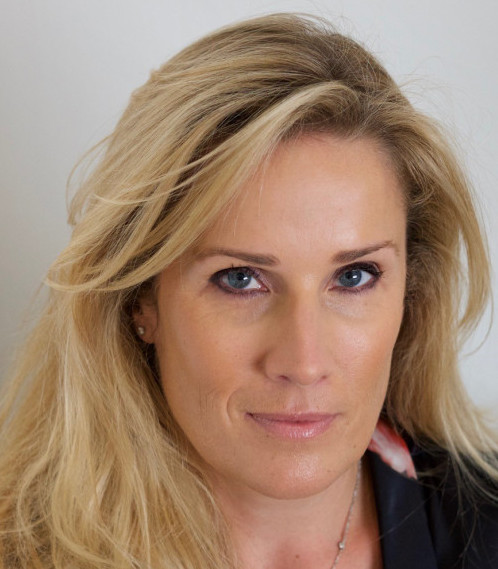 @sarahchurchwell
Sarah Churchwell is professor of American literature and public understanding of the humanities at the University of London.
Related Interviews
Annelien de Dijn
Sep 8