When Black farms blossomed on the American frontier. 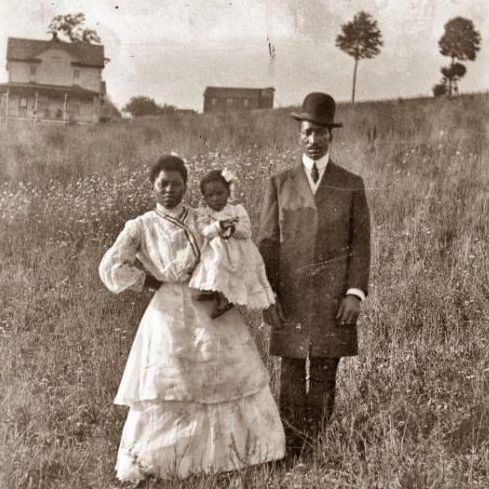 Racism did not arrive in the face of African American failure, but in the face of African American success. Everything from the stripping of the right to vote, to anti-immigration laws, even the right to marry - these are all occurring so much earlier than we could have imagined, but also in response to an equal rights movement that occurred earlier than we could have imagined. Unless we know these patterns, unless we see them occurring, then it's very difficult to know where we stand today.

Historian Anna-Lisa cox traces the westward journey of America's Black pioneers - as a first Great Migration of African American farming settlements spread across the Midwest, free Black families experienced new levels of self-determination and prosperity in frontier communities, as well as a White backlash against their advancements.

Anna-Lisa is author of The Bone and Sinew of the Land: America's Forgotten Black Pioneers and the Struggle for Equality from PublicAffairs. 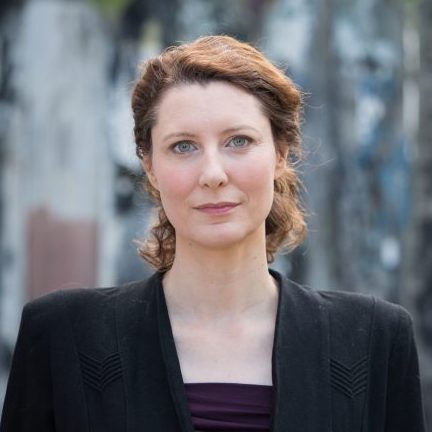 Anna-Lisa Cox is an author, historian and lecturer.