Palestinian life and death in the passive voice. 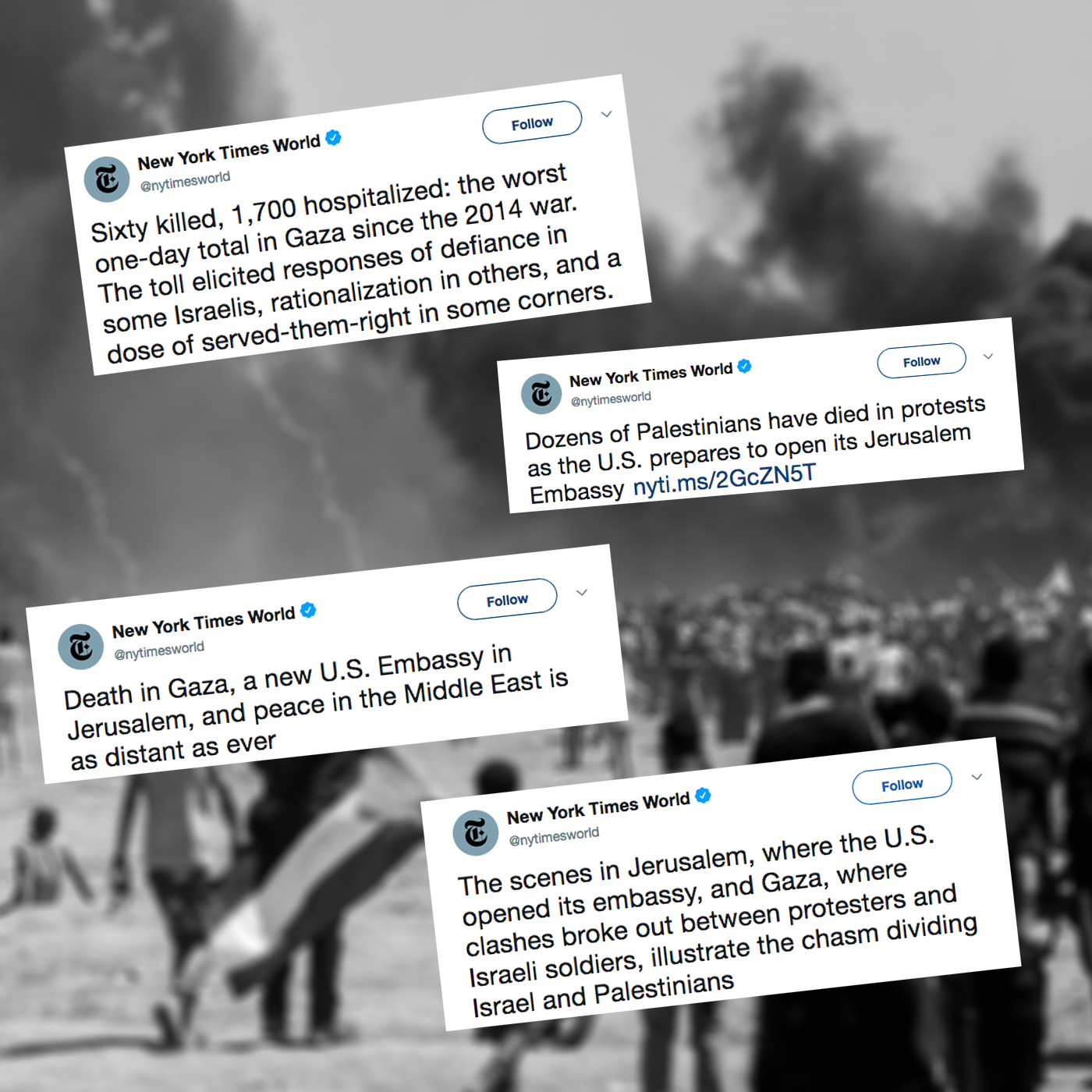 When police kill someone, it's often reported in the news as 'one person dies in an officer involved shooting.' Well, the officer involved did the shooting, that's a pretty important fact. But there's a sense that would imply guilt or agency - which you can see as kind of plausible on the surface, but it doesn't go both ways. We know that if Hamas kills three Israelis, Hamas is going to be the agent in that story, and it's going to be very clear.

Current Affairs editor Nathan J. Robinson examines the curious case of passive voice in New York Times coverage of Israeli violence that happens to happen to Palestinians, and wonders if perhaps the loudest reactionary media voices constantly complaining about being sidelined aren't the ones being silenced.

Nathan wrote the recent articles Israel and the Passive Voice and The Real “Dangerous” Ideas for Current Affairs. 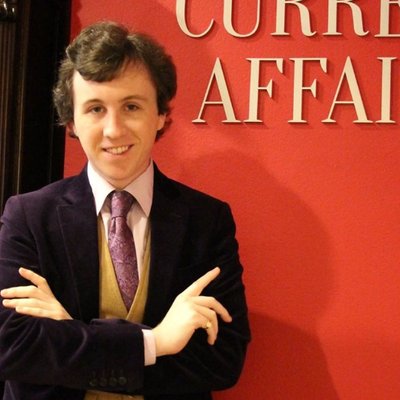 Nathan J. Robinson is a writer and Editor of Current Affairs. 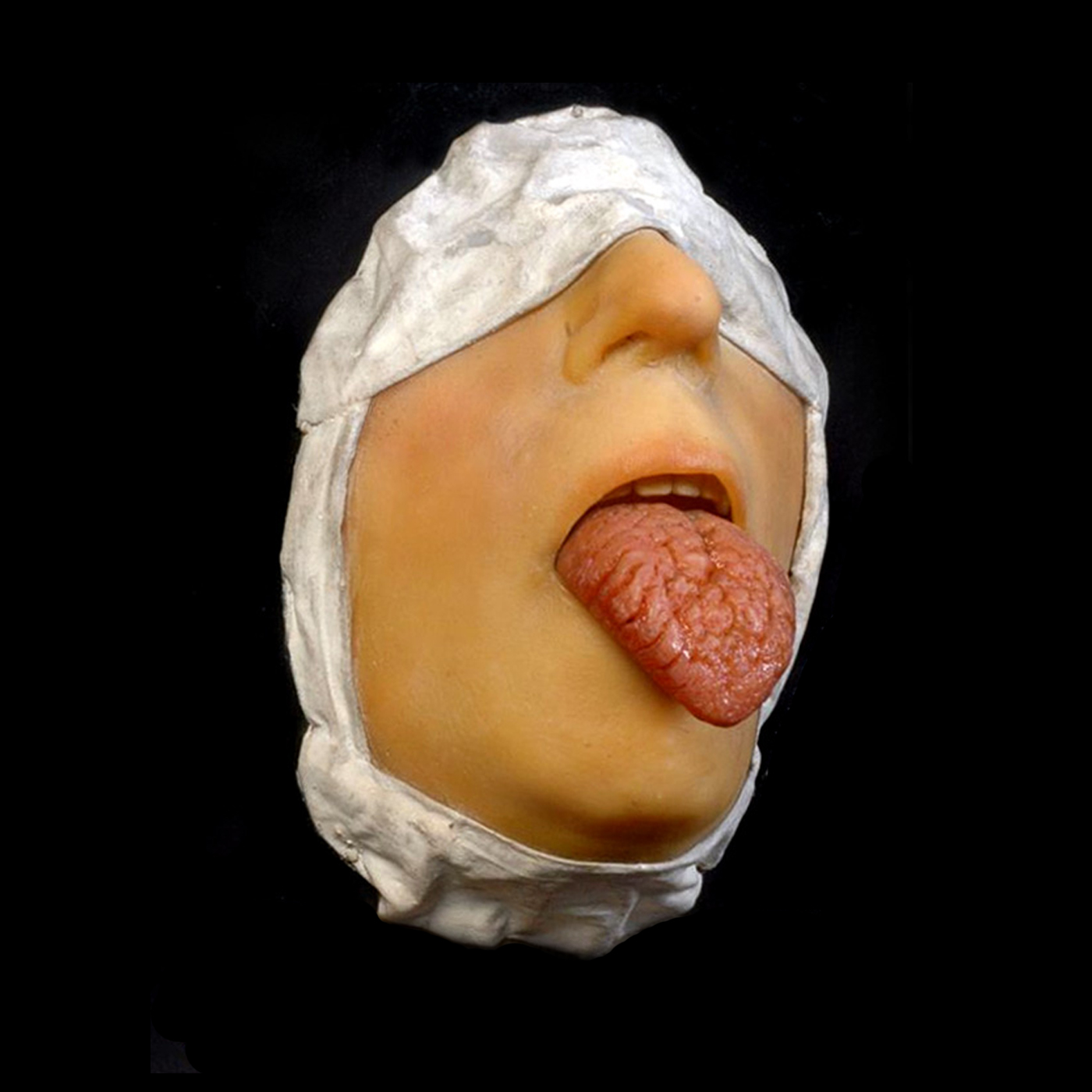 We simply have better ideas: What the left loses in free speech battles.