The death of Marielle Franco and the life of Afro-diasporic radicalism. 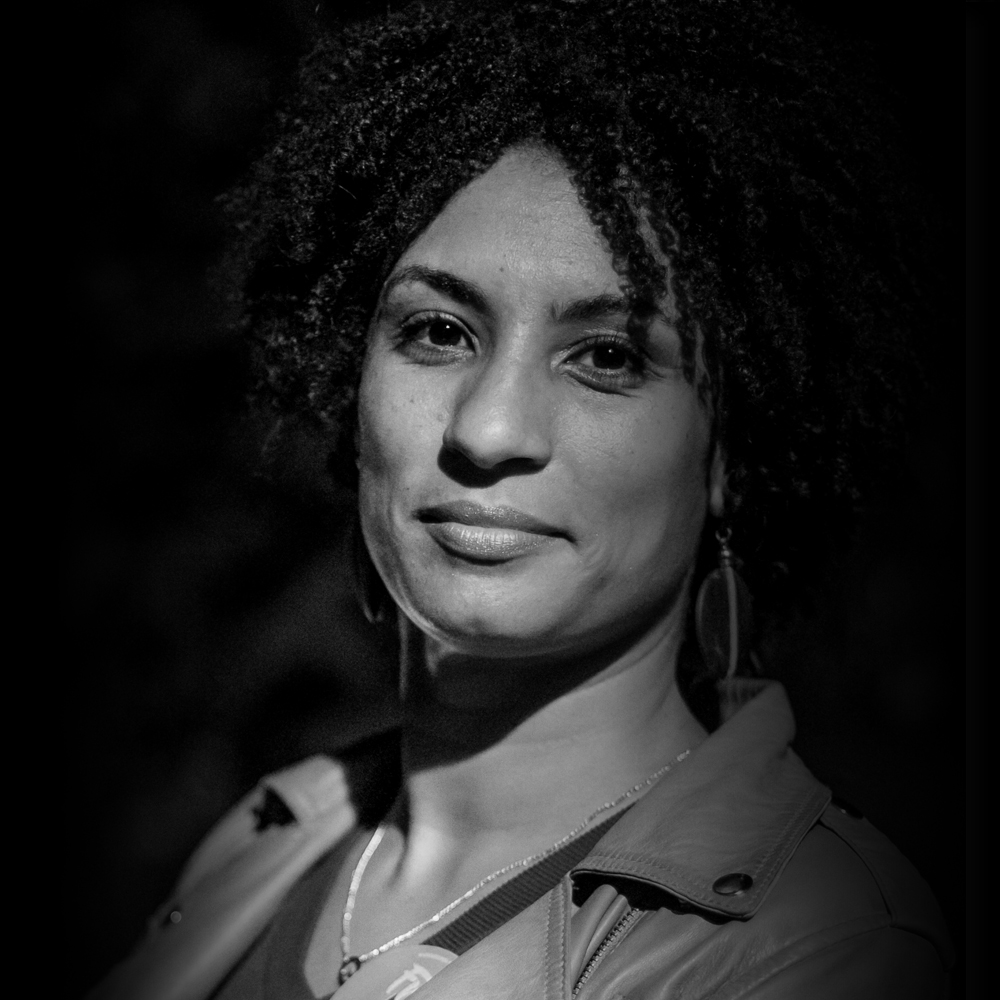 A transnational understanding is so important. We talk about Black Lives Matter and how the police are mobilized against us in the US, but we also need to talk about the military police in Brazil and in other aspects of the diaspora, because this is not just a US-centric phenomenon. This is a global phenomenon - of White supremacy, of racialized, state-sanctioned violence, and also of violence against the LGBTQ community.

Journalist Jaimee Swift connects the assassination of Brazilian politician and activist Marielle Franco to a larger history of police violence against Black women and LGBTQ+ people across the global African diaspora, and links Franco's life and work to the shared international struggle against the mechanisms White supremacy, in all its forms and locations. 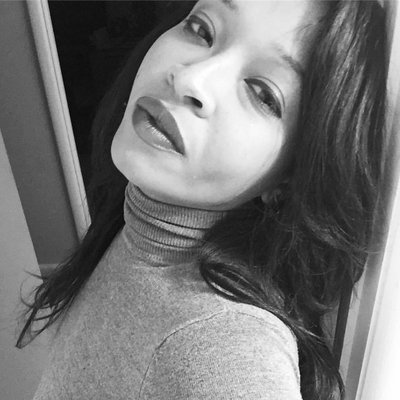 Jaimee Swift is a journalist, activist and a PhD student at Howard University.