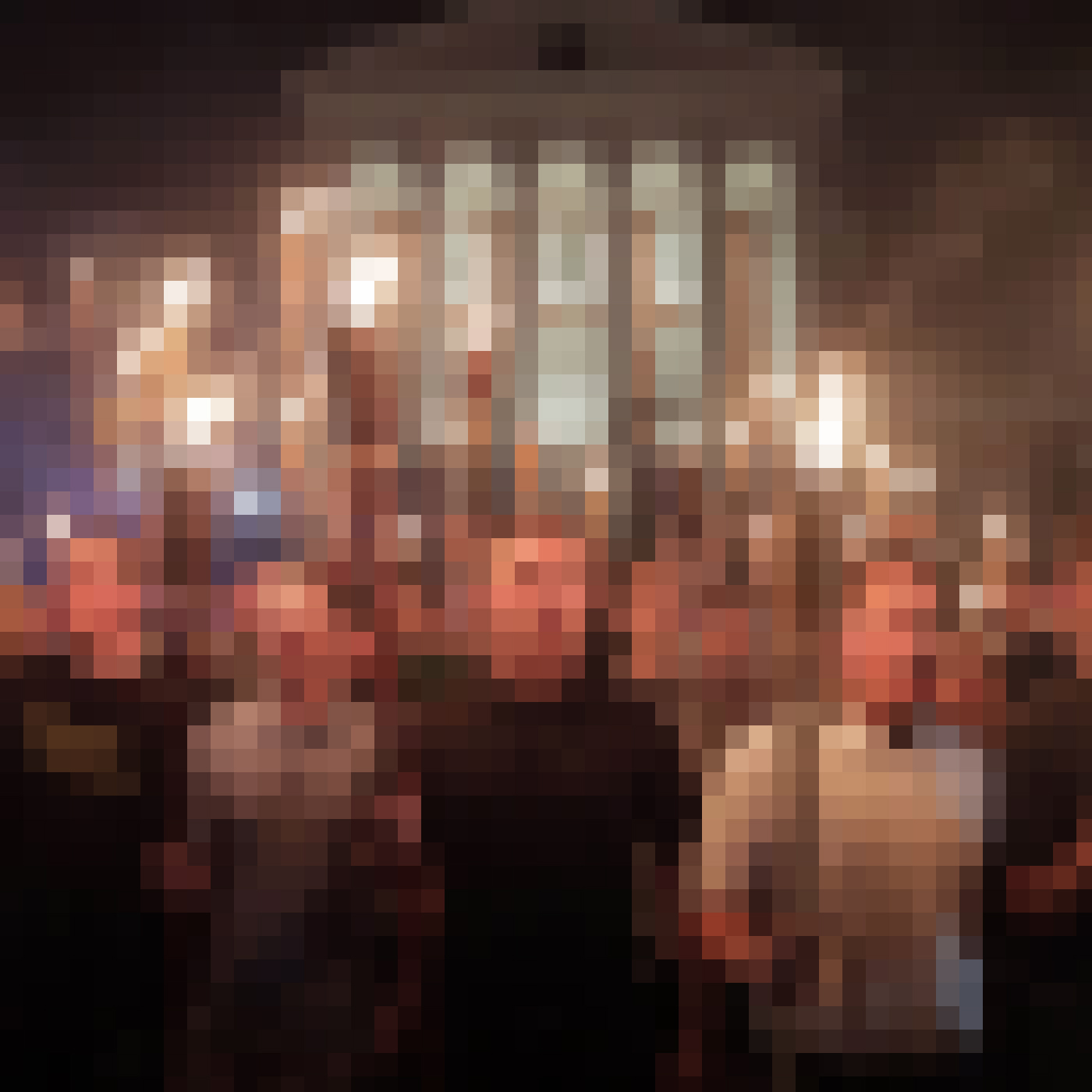 Journalist Vegas Tenold follows the rebirth of White nationalism in 21st century America - as a subset of reactionary affinities diagnosing class problems with incoherent racist theories, and an at-times useful tool for a political class that has been ruling the nation through the policies of White supremacy just fine on its own.

Vegas is author of Everything You Love Will Burn: Inside the Rebirth of White Nationalism in America from Nation Books. 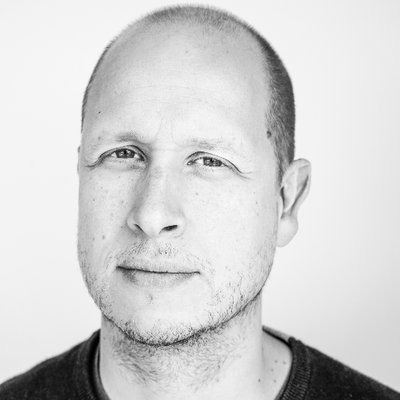 Vegas Tenold is a US-based Norwegian journalist. He has covered the far right in America for years, as well as human rights in Russia, conflict in central Africa and the Middle East, and national security.