On the politics of class and complicity in an age of anti-Muslim surveillance. 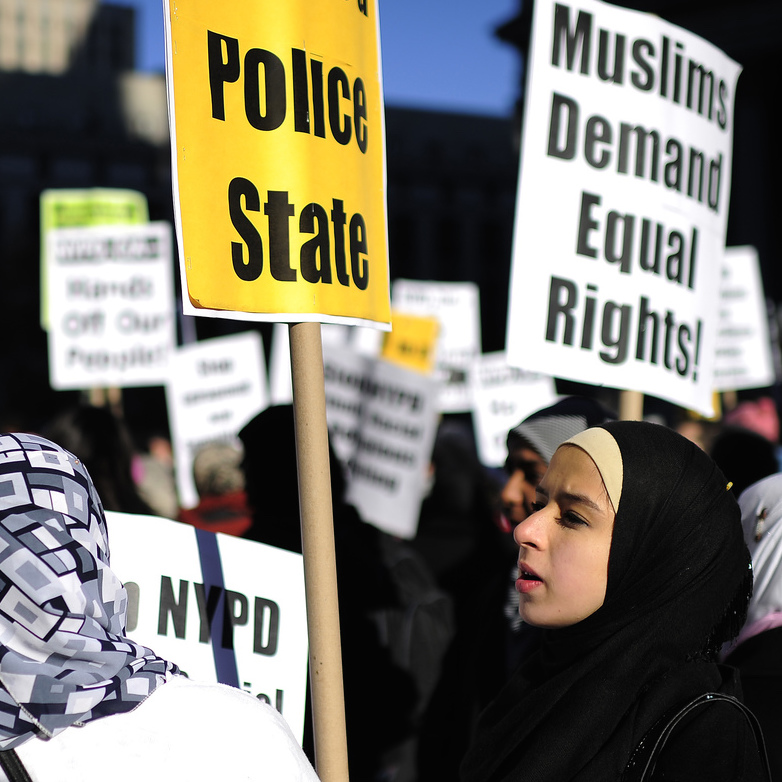 When we place the blame squarely on Trump, we miss the ways we need to formulate solutions to the particular problem of Islamophobia that we face - and that is not going to be about fighting an individual, or an individual administration, it's going to require us to think historically about the multi-facted and enduring ways we've seen Islamophobia as a staple feature of the US racial landscape.

Anthropologist Nazia Kazi examines the modern mechanisms of surveillance and policing turned against Muslims in America - from the bipartisan growth and maintenance of Islamophobic policies for half a century, to liberalism's attempts to divide Muslims against each other, and towards service of America's racial and imperial order.

Nazia wrote the article Against a Muslim Misleadership Class for Jacobin. 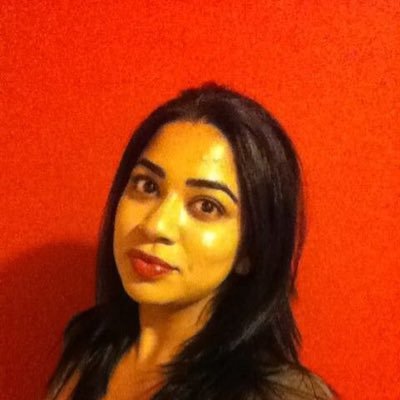 Nazia Kazi is an Assistant Professor of Anthropology at Stockton University.