What a lot of people don't know is, regardless of the Domestic Terrorism Prevention Act, [The Department of Defense and Department of Homeland Security] already got more power in the wake of January 6th. They've already gotten more funding. DHS already announced that they were going to expand a social media monitoring initiative. And, I don't know, there's a million ways I could explain it but I think the most obvious thing is just you know, these are the same agencies that were whipping Haitian migrants at the border. Like, how is it that we think that the agencies that have been deeply responsible for white supremacist policies, white nationalist policies, enforcing them, that they will somehow be the solution? You know, when you look at the FBI, the way that they've treated Muslims, that's not a post-9/11 sort of new thing that came about, that's actually a whole century of that, since the inception of the FBI they have looked at Muslims as a fifth column, they have surveilled Muslims and you know, Black folks and leftists pretty broadly so how can we think that funneling, yeah, more money, more power, especially surveillance power and policing power into these same institutions is going to solve anything when we, you know, when we have seen every example of it, you know, for at least a century of what they've actually done with that power.

We speak with Fatema Ahmad, co-author, along with Azadeh Shahshahani, of a new article at The Progressive, “The Surveillance State Can’t Solve White Supremacy: After the January 6 attack, federal surveillance programs expanded to counter white supremacist violence have made Black and brown communities their main target.” Fatema is executive director of the Muslim Justice League. 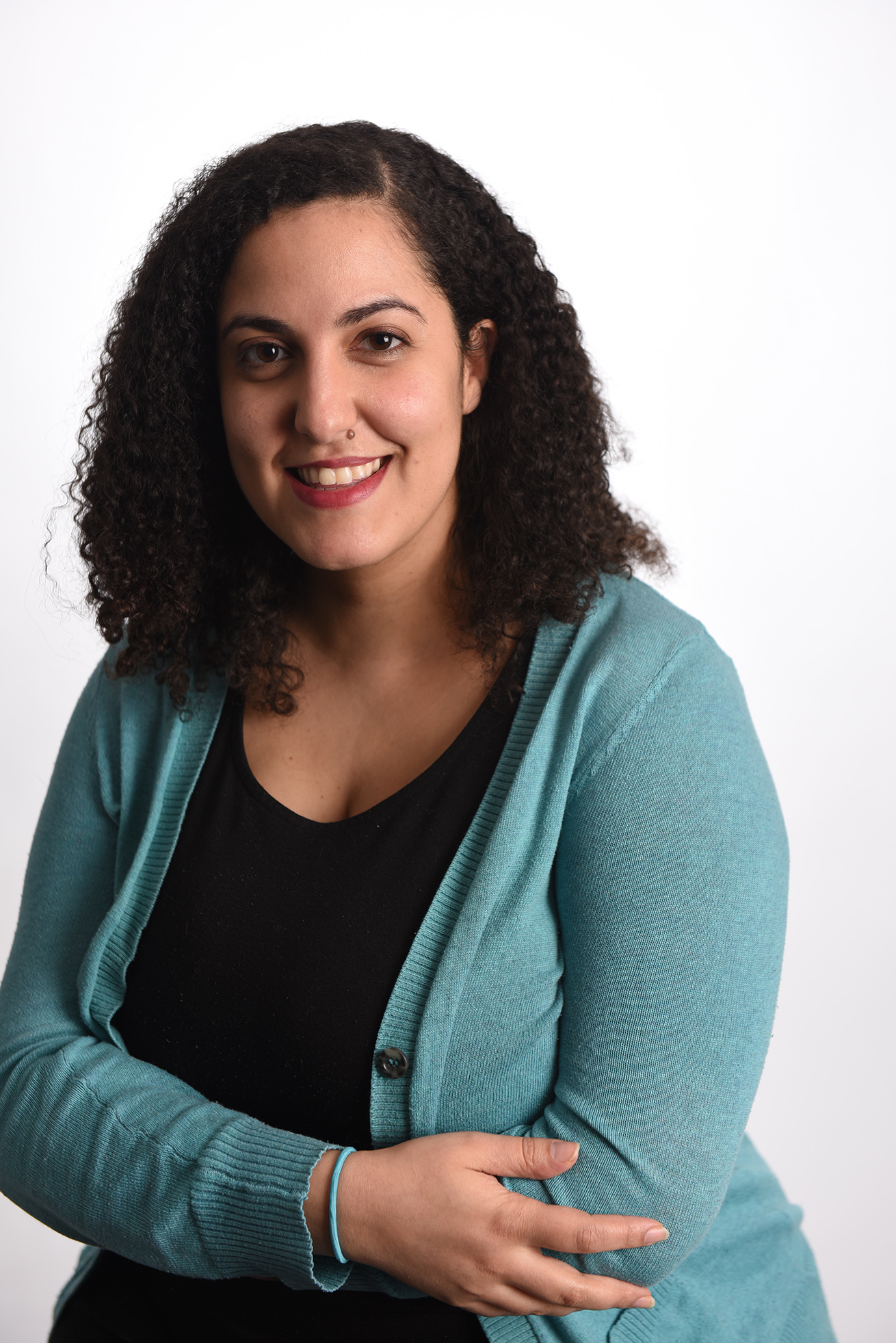 Fatema (she/hers) is the Executive Director at Muslim Justice League, where she leads MJL's efforts to dismantle the criminalization and policing of marginalized communities under national security pretexts. She joined as Deputy Director in 2017 and increased MJL's focus on organizing within and collaborating across impacted communities to resist and subvert surveillance. That included growing the Building Muslim Power collective, a group that shifts power through creative actions. Fatema also leads the national StopCVE network, spearheads MJL's research, and is a leader in the Donor Advised Funds campaign of the Public Good Coalition.

Fatema serves on the Board of Directors for Political Research Associates, a social justice think tank devoted to supporting movements that are building a more just and inclusive democratic society. She is also a Boston Neighborhood Fellow at The Boston Foundation.

Fatema previously organized in North Carolina with Muslims for Social Justice, the American Friends Service Committee, and the Stop CVE at UNC campaign. Before that, she was a biomedical engineer and project manager focused on healthcare systems integration.