Understanding America's role in Saudi Arabia's role in the slaughter in Yemen. 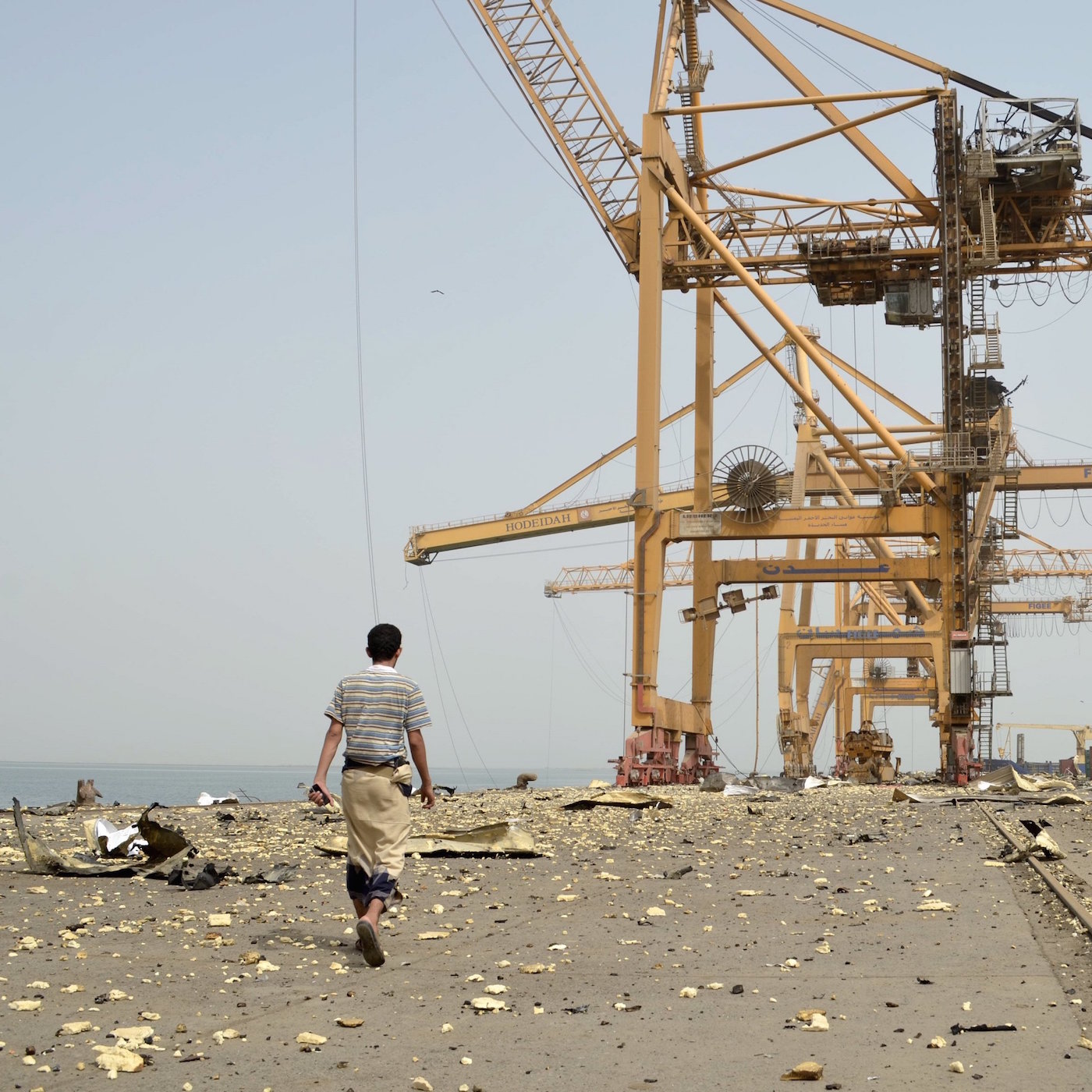 The UN Security Council will not name the government of Saudi Arabia as a party to conflict. And until that government is named as a party to conflict, Saudi Arabia can pose as a mediator - it's Orwellian. And that's what the Saudis have tried to do, to say to the UN, 'we trying to mediate this civil war.' That's not the case, they've taken advantage of, and exploited, civil war conditions.

Peace activist Kathy Kelly examines the humanitarian crisis in Yemen, and traces responsibility for the military war and looming famine to not only Saudi Arabia, but a deeply cynical move by the UN Security Council, and the US military-industrial complex that produces nothing but death for its victims and profits for its customers.

Kathy wrote the piece The Shame of Killing Innocent People for Common Dreams.

Kathy Kelly is a peace activist and co-coordinator of Voices for Creative Nonviolence. 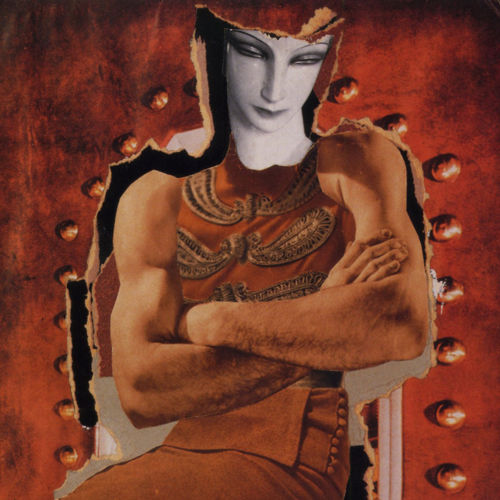 Facing war abroad, and the warlords at home.