We are largely on our own: Where the left finds itself now. 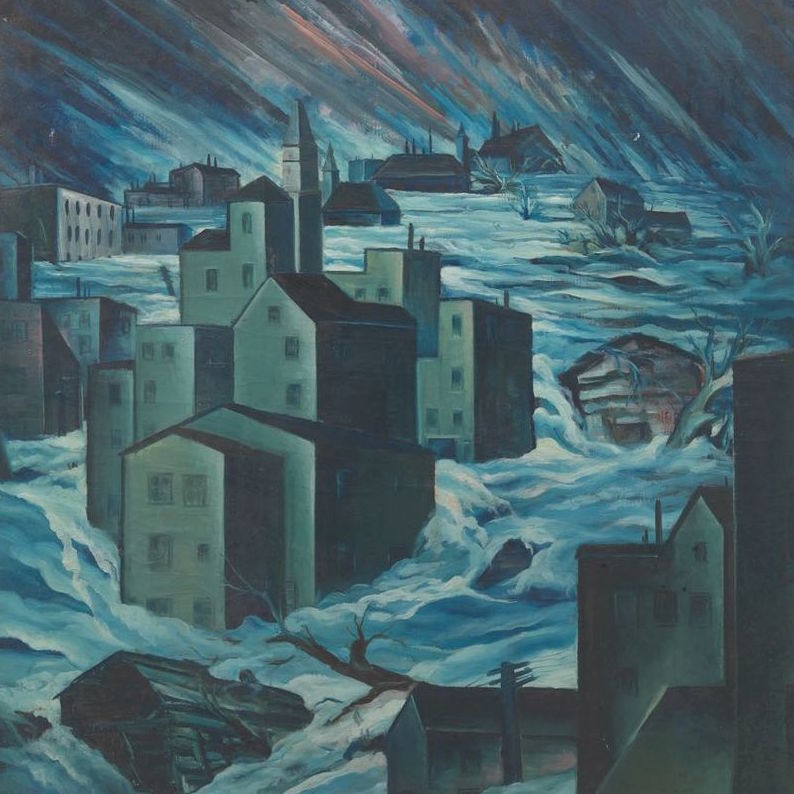 We saw in his budget the kind of country Trump envisions for us. Essentially a country in which the government does nothing but its policing functions - all it does is lock people up, deport people and kill people. All the things that make our world happier and more humane - helping poor people, having libraries, taking care of children after school, giving food to the hungry - all of those things are on the chopping block. We are already a meaner country.

Writer Judith Levine discusses leftism after Trump's election and during the massive, long-term rightward shift in American politics that stripped the state of its humanitarian responsibilities, and its citizens of the belief in anything beyond their own wellbeing, and explains why biggest challenge on the left is resurrecting the notion of the public good, while there's still a public.

Judith wrote the essay Descent into Liberalism at n+1. 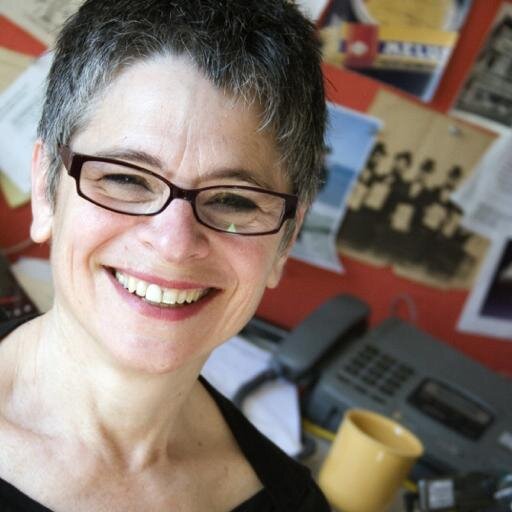 Judith Levine is an author, memoirist and activist.