Division of the believers: How Hezbollah embraced neoliberalism. 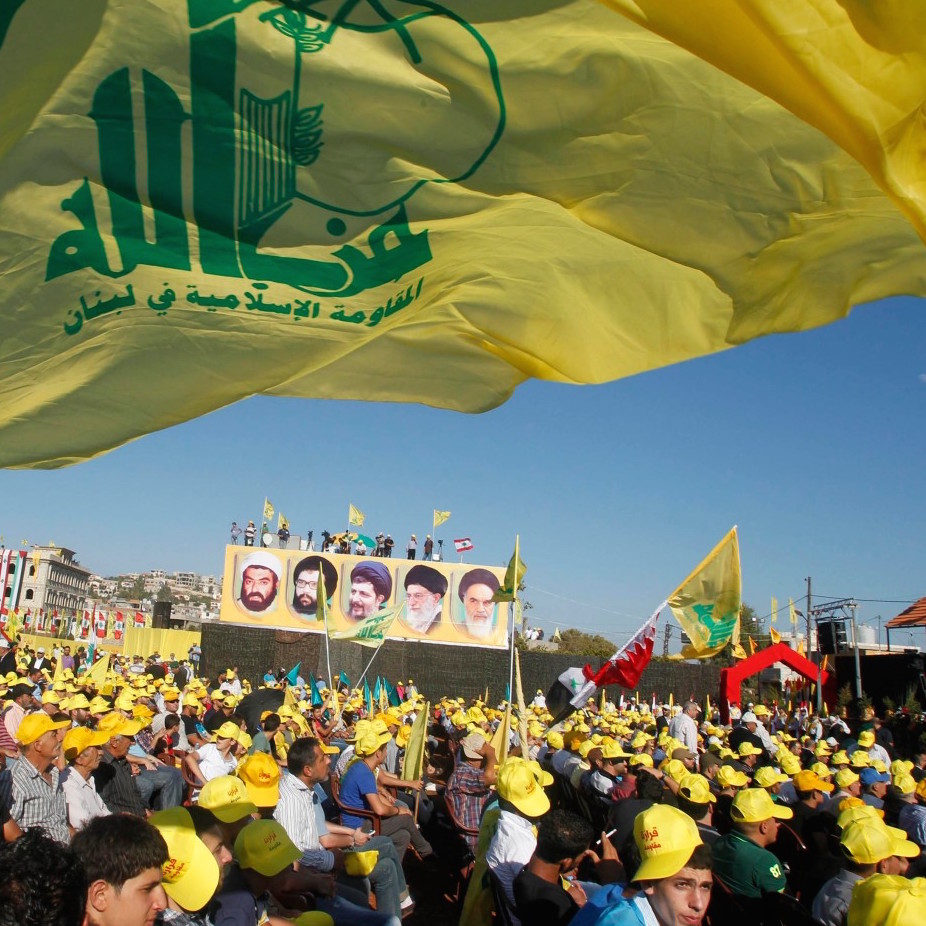 When Israel attacks Lebanon, I stand with the Lebanese people and the rights of resistance - but that does not mean I support the political project that is opposed to the popular classes of Lebanon and the region, that has used sectarian and anti-woman policies, that has not improved the condition of Palestinian or Syrian refugees. Therefore it's never been a revolutionary party, in my view.

Author Joseph Daher situates the political economy of Hezbollah within the context of contemporary neoliberalism within Lebanon across the Middle East, and discusses both the party's relationship with the Assad regime, and the possibility of peace and democracy in Syria.

Joseph is author of Hezbollah: The Political Economy of Lebanon's Party of God from Pluto Press. 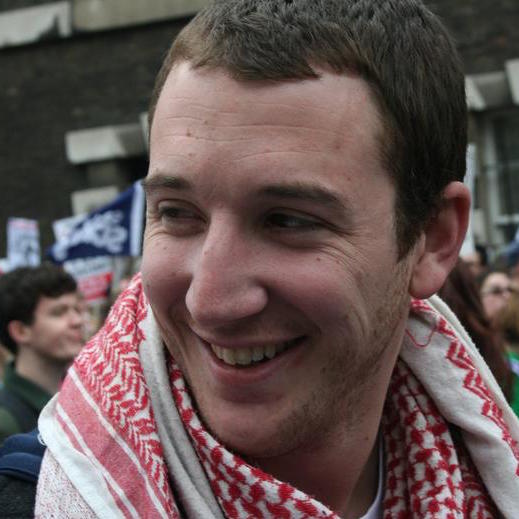 Joseph Daher is a writer, a Syrian/Swiss leftist political activist, and founder of the blog Syria Freedom Forever.