On Trump, China and the reordered global politics of authoritarian capitalism. 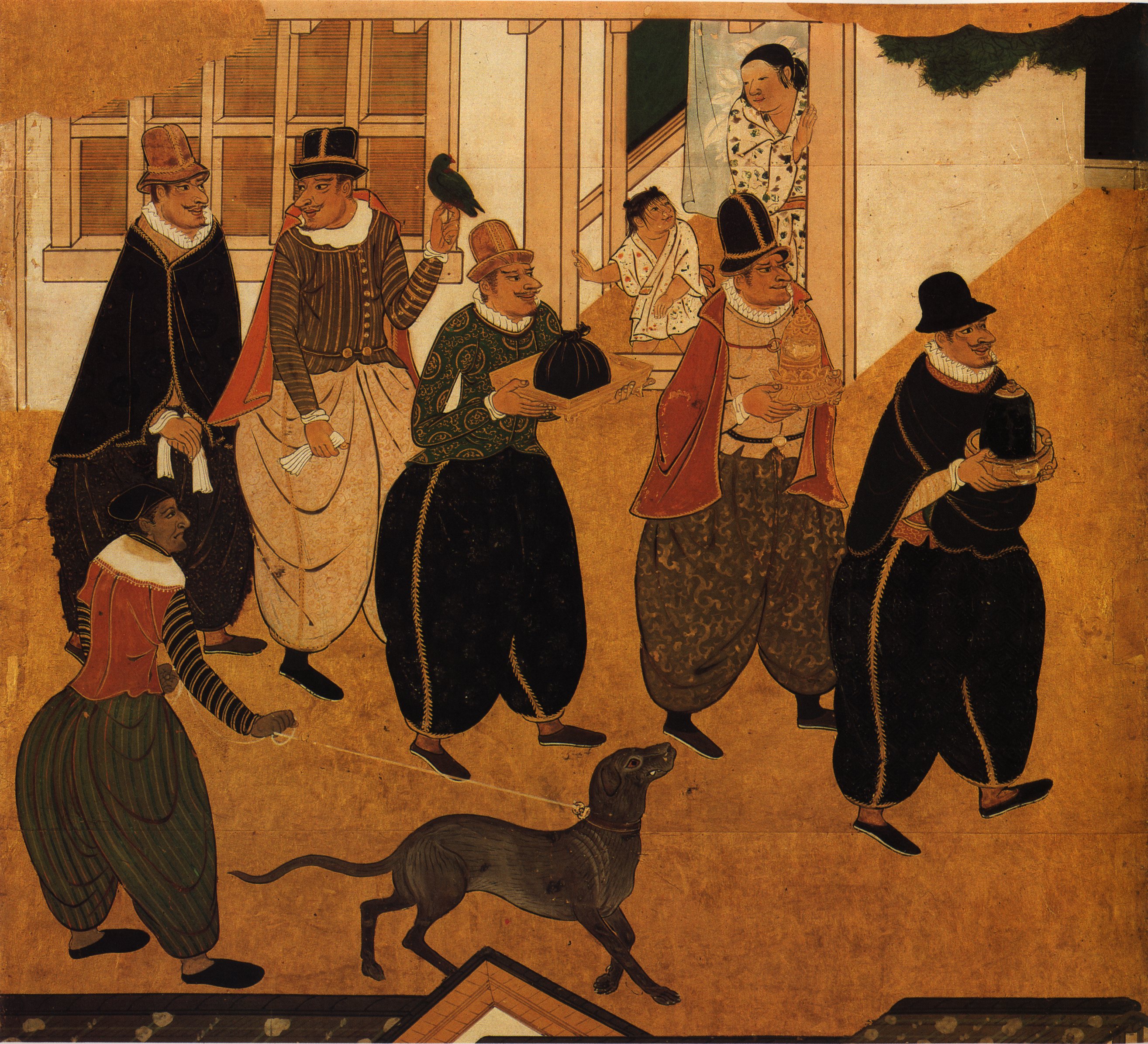 The fact that the US, France and Russia could get cozy with one another because they all believe in a more authoritarian system and a global political system that's determined by balance of power as opposed to values, such as democracy or human rights - that's also another space in which we're seeing greater medievalism.

Writer Rebecca Liao surveys the shifting dynamics between President Trump, China and capitalism's global elite - from Trump's early, incoherent positions on global trade, to the Davos set's attraction to the stability of authoritarian capitalism - and sees the rise of a new medievalism in response to the collapse of the liberal consensus.

Rebecca wrote the article Trumpism and the Davos Man for n+1. 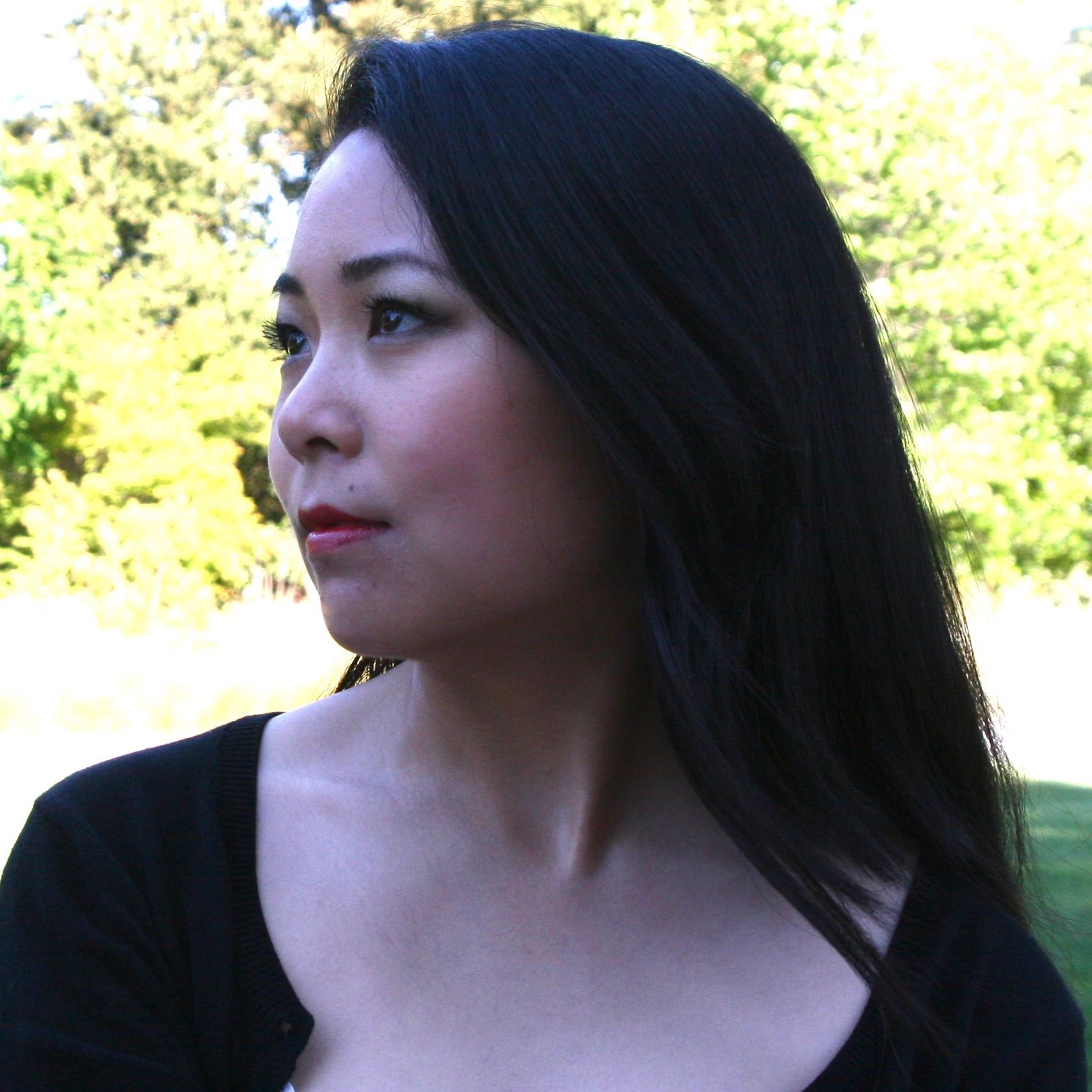 Rebecca Liao is a writer, China analyst and  Director of Business Development at Globality, Inc.