Understanding the foreign policy of ExxonMobil and the politics of the Rex Tillerson nomination. 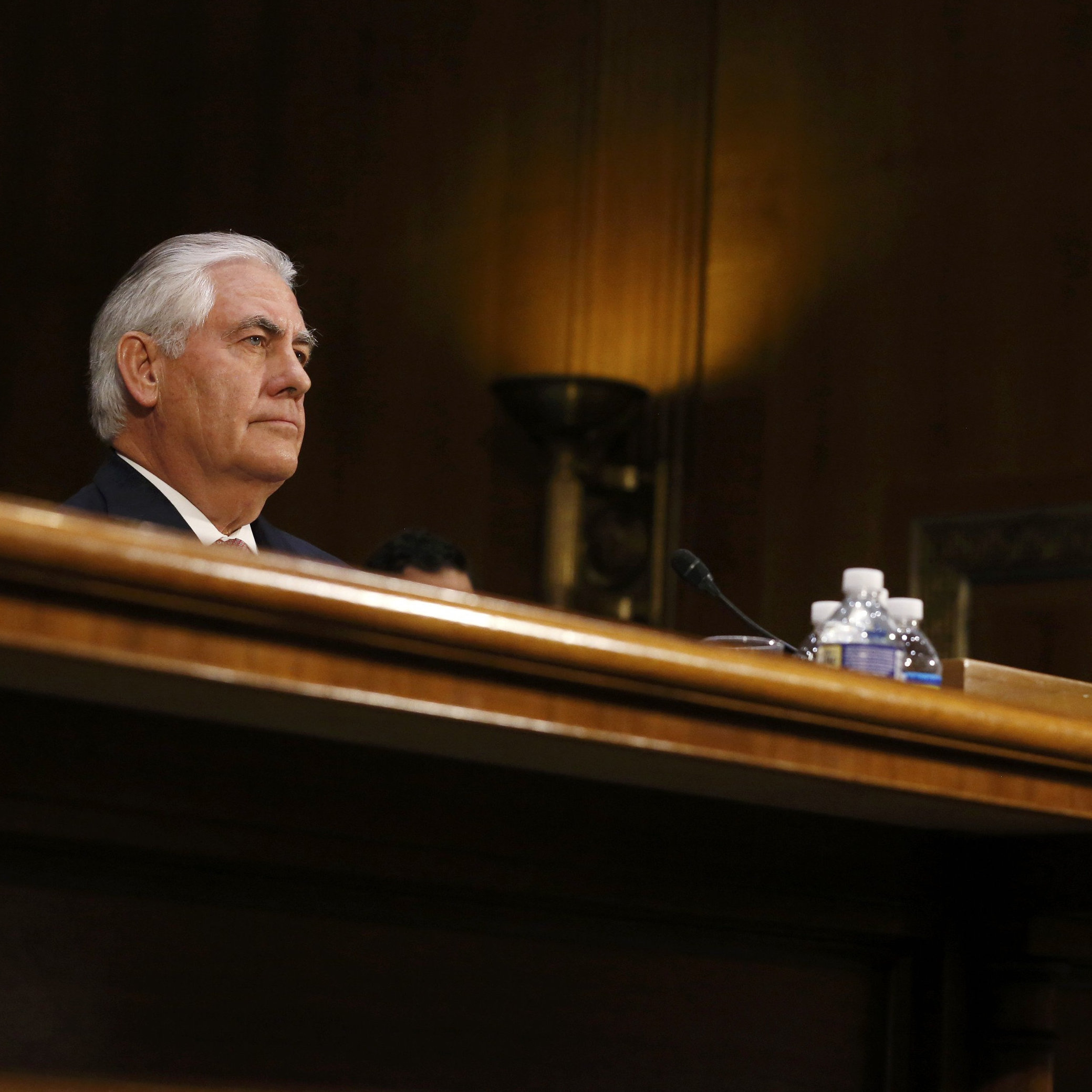 There is no separating Rex Tillerson from ExxonMobil. He will make decisions based on what is profitable for this company, which in many instances runs contrary to US foreign policy objectives, not to mention human rights, the environment, the climate, peace, justice - things you would hope a just secretary of state would be pursuing.

Investigative journalist Antonia Juhasz reports on the dark past of Donald Trump's Secretary of State pick / former ExxonMobil CEO Rex Tillerson, an appointment that threatens to further consolidate corporate power over foreign policy, and provoke wars and climate change internationally for the profits of the energy giant.

Antonia wrote the article Rex Tillerson Could Be America's Most Dangerous Secretary of State for In These Times. 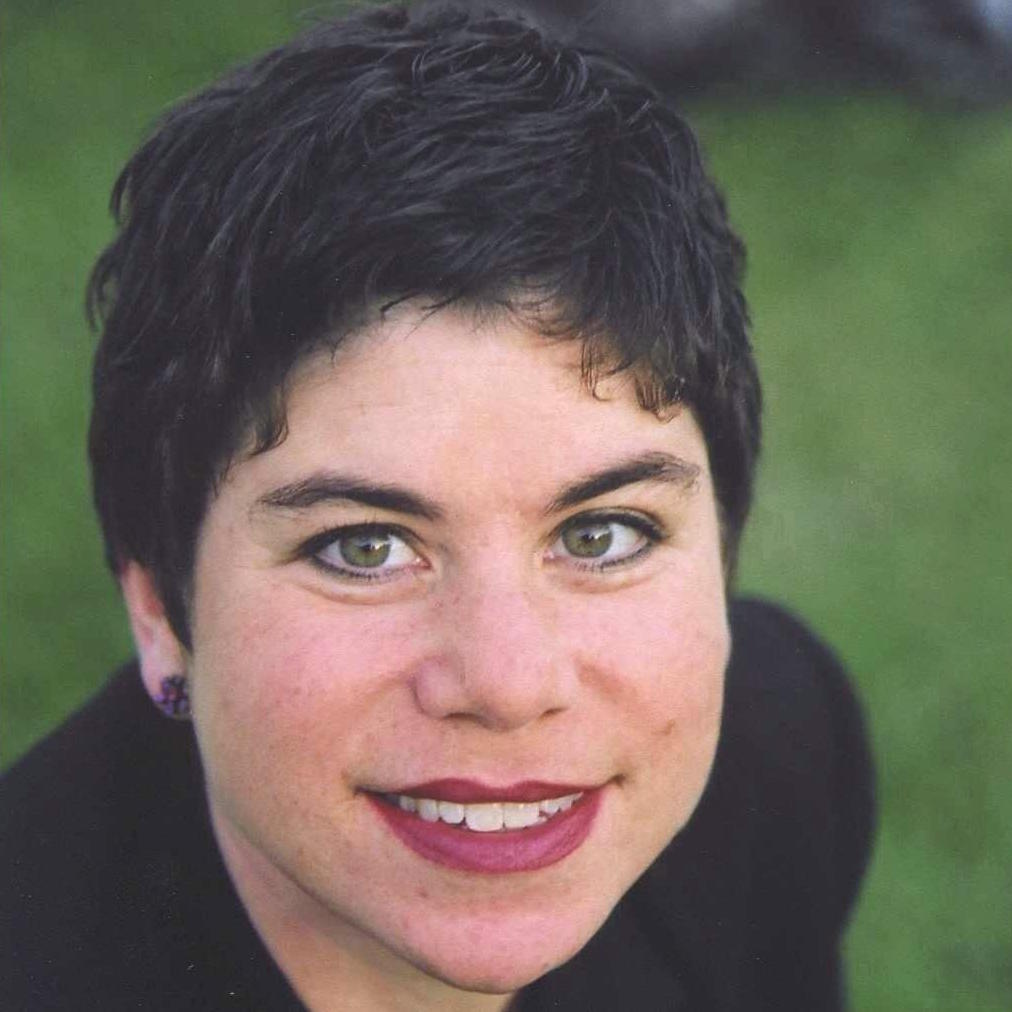