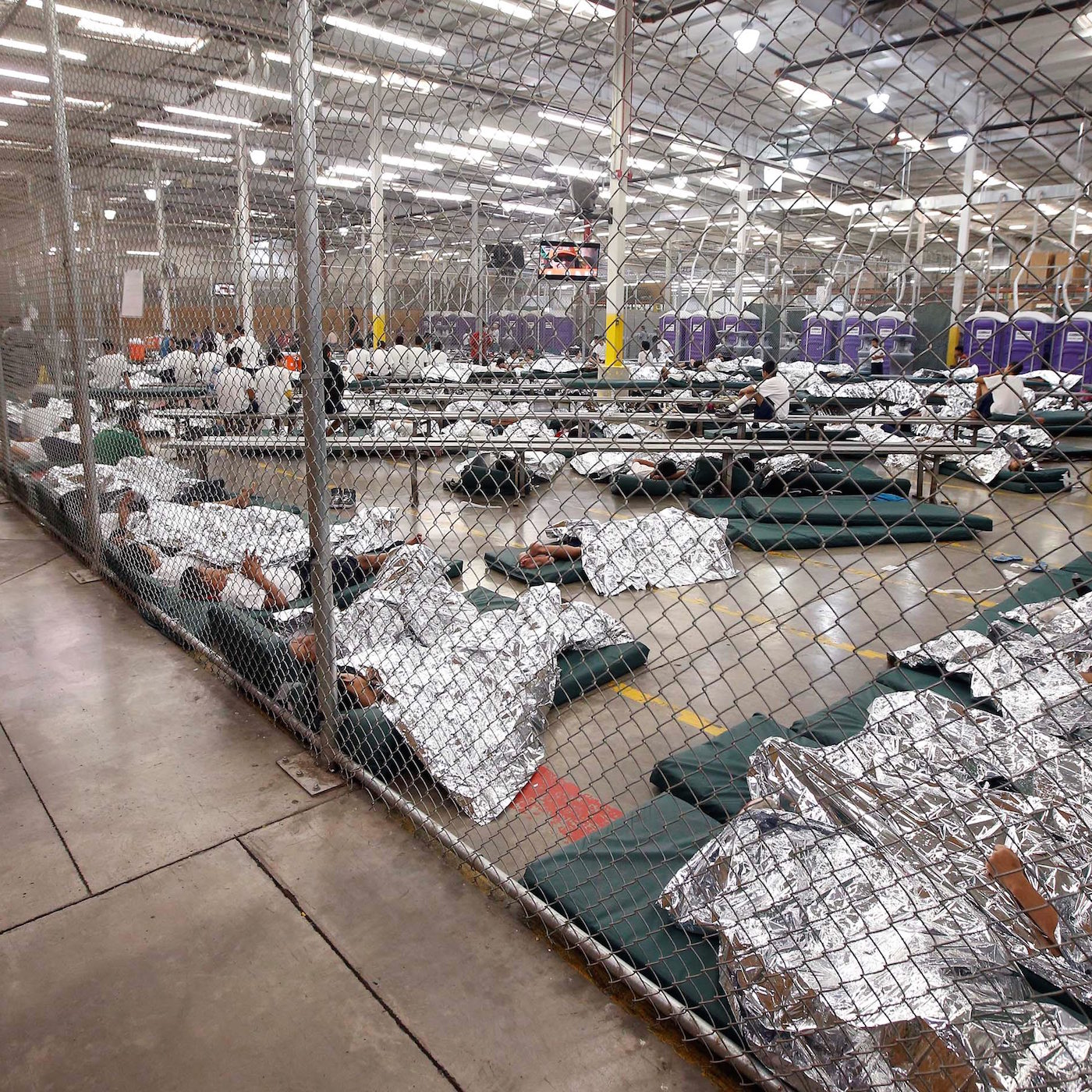 In 1992, from Clinton to Bush to Obama, the number of agents in the border patrol grew from something like 2,000 to 20,000. We have an incredibly militarized border, hundreds of miles of fencing and we're orchestrating massive deportations. And then you have Trump coming in and saying the border is wide open and we have criminal immigrants marauding through the country murdering people, even though immigrants commit crimes at lower rates than native-born Americans.

Reporter Daniel Denvir examines how Presidents Clinton, Bush and Obama built the mechanisms for mass deportation - from expanding local police presence into the lives of immigrants, to legitimizing nativist narratives for political gain - and explains why cities will be the battleground for resisting Trump's promised immigrant crackdown. 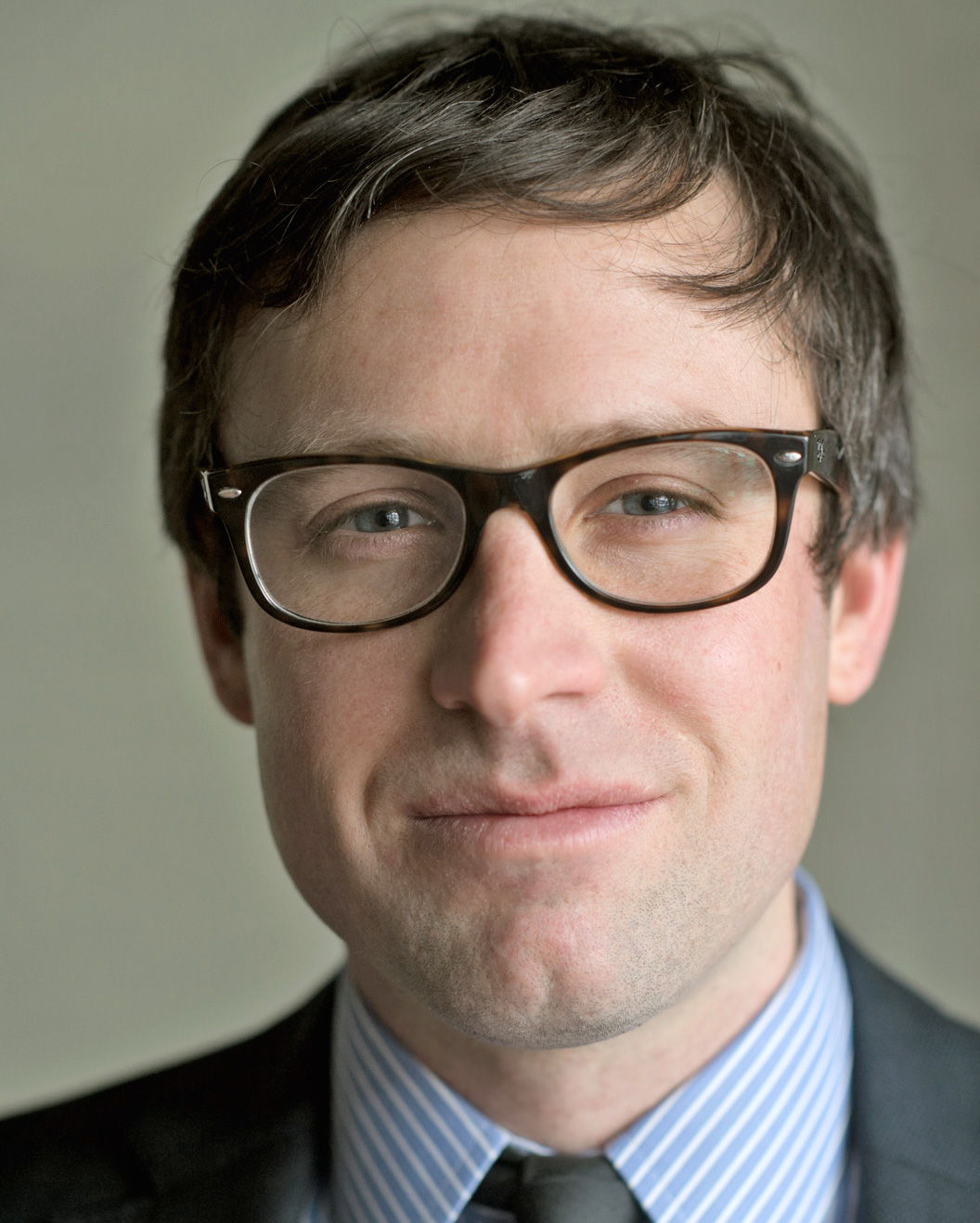 Daniel Denvir is a freelance reporter covering criminal justice, immigration, the drug war and politics. He just launched a new podcast, The Dig, which is great.

Work, movement and the business of immigrant labor.