Understanding the new dimension of terror and anti-politics in Bangladesh. 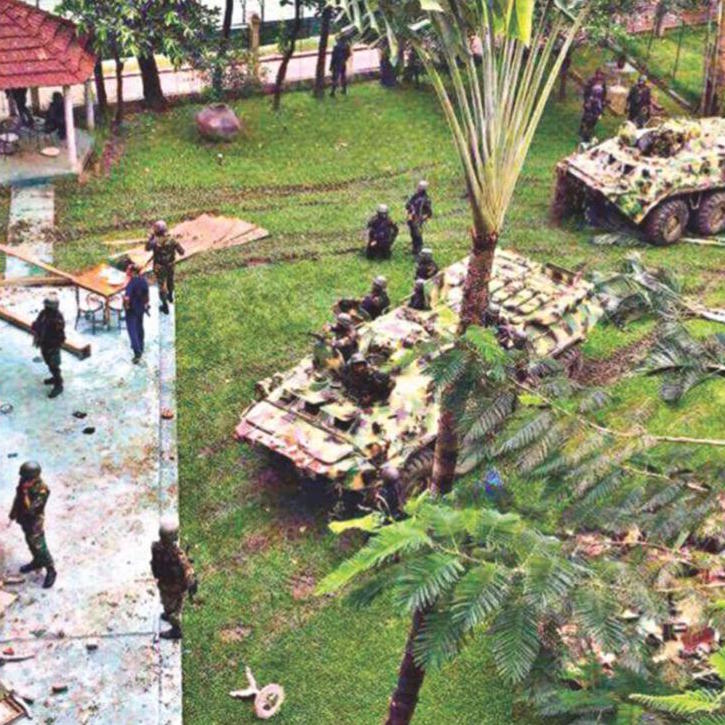 In contemporary Bangladesh, Islamist parties are active in politics, they're pushing agendas, and even if they're going to the radical side, they're not completely bypassing engagement with government and society. This kind of new terror bypasses any kind of engagement with the present regime, and the present society, at some level. That makes me think there is an anti-political dimension to it, and that needs to be recognized if we are to understand its significance.

Writer Nazmul Sultan explains how recent terror attacks in Bangladesh reveal a shift in the focus of terrorism - away from a series of targeted killings in the wake of tension between Islamists and secular nationalists in the years following 2013's Shahbag movement, and towards a new, seemingly anti-political violence that is perhaps directed by the Islamic State, but radically different in aim from ISIS orthodoxy.

Nazmul wrote the Jacobin article Terror and Politics in Bangladesh. 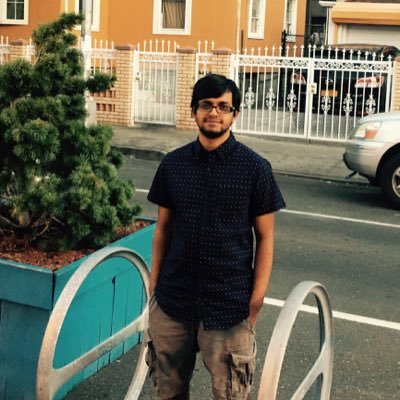 Nazmul Sultan is a PhD candidate in political theory at the University of Chicago.