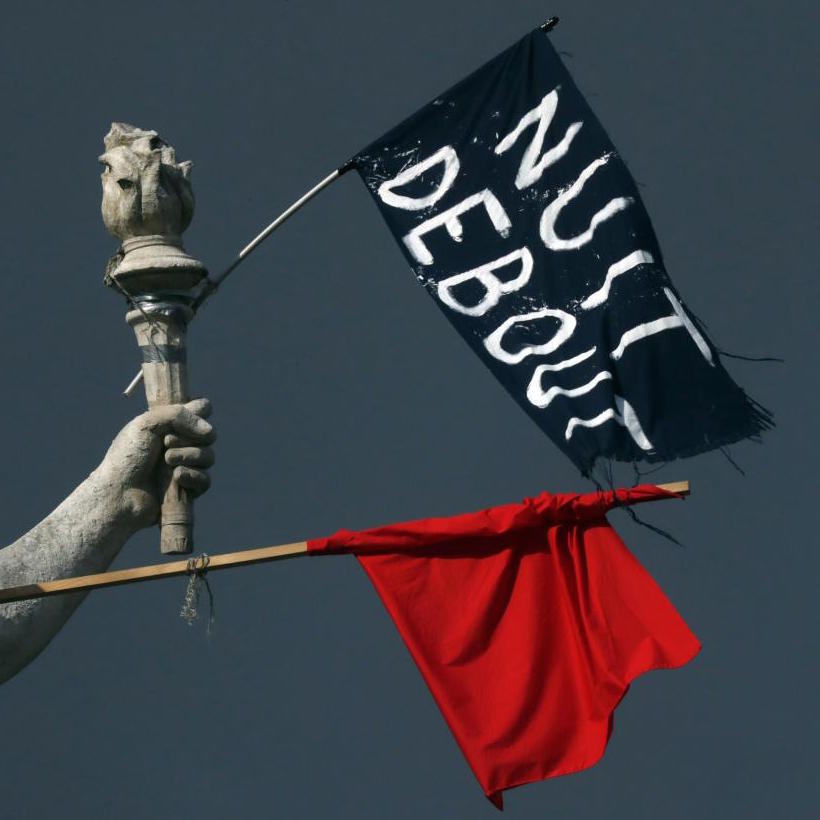 I wouldn't call it a protest. It's against a lot of things - it's against really too many things - but it's an affirmation of people coming together. And not just in Paris. It's unclear how many towns and cities and villages across France have people coming together in the plazas to talk to one another, to work in separate groups, to not just envision a future, but to work together concretely on what it could look like.

Writer Marina Sitrin profiles Nuit Debout, a French social movement that began as a reaction to police violence and the rollback of labor protections, but has blossomed outward, to a series of expansive, nightly workshops in face-to-face democracy, and places the movement in the larger context of political demonstrations this century, from 15-M to Occupy Wall Street.

Marina wrote the ROAR Magazine essay ‘Soon we will be millions’: from Paris with love and lessons. 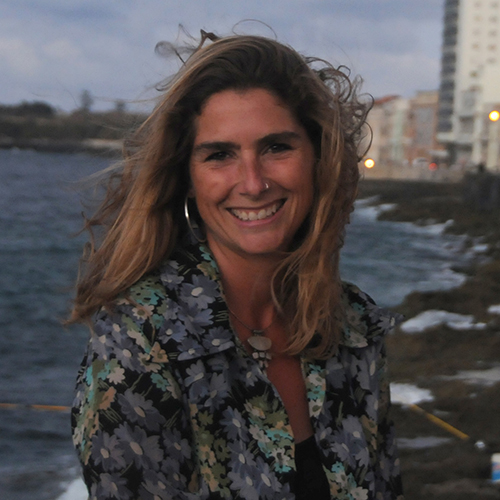 Marina Sitrin is a writer, lawyer, teacher and organizer.