This is what austerity looks like: How antidemocratic politics poisoned Flint. 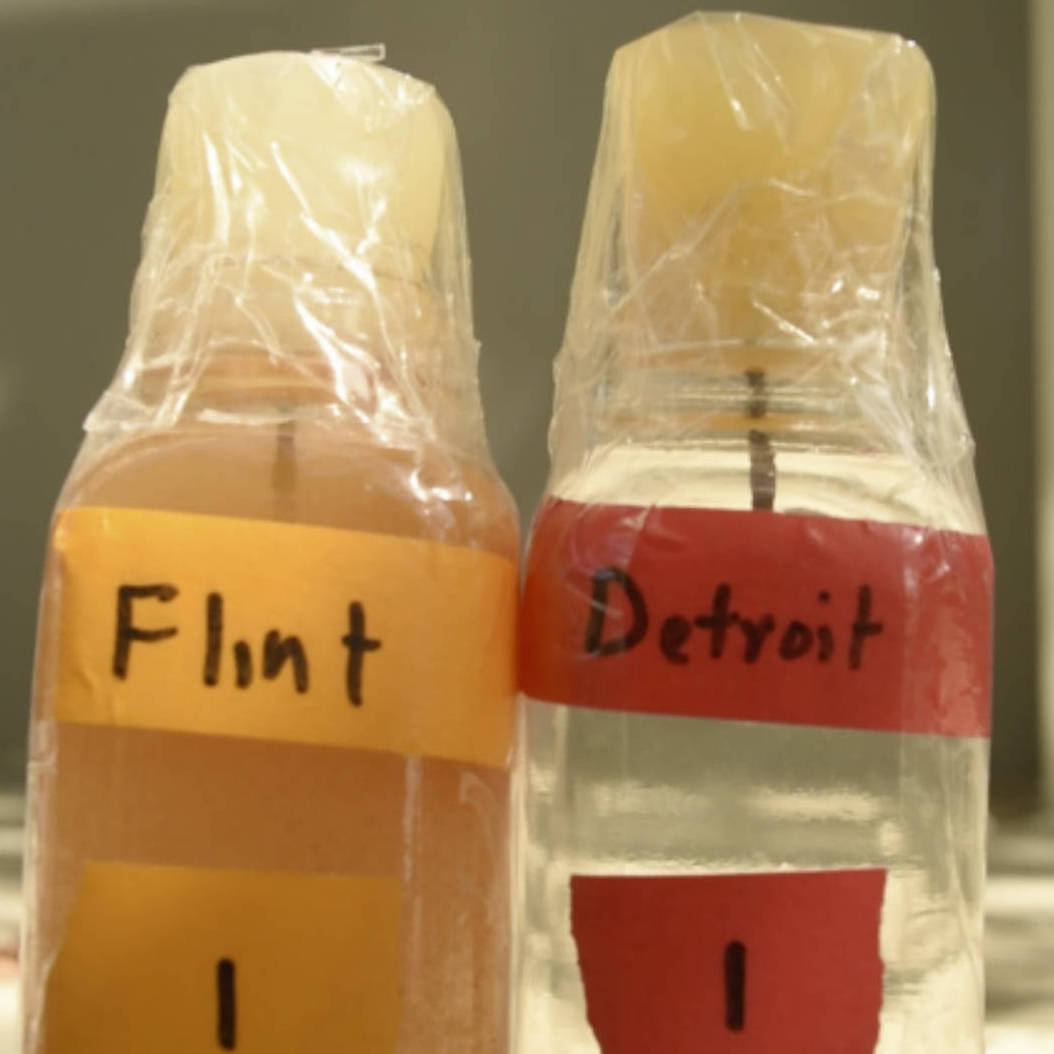 The horribly short-sighted effort to save $5 million is going to cost the state of Michigan - just in infrastructure, the estimates are from $700 million to $1.5 billion - but then you have the cost of kids with lower IQs and learning disabilities and behavioral problems. It's going to cost more to send them to public school, and then these are the kids that end up in the school-to-prison pipeline.

ACLU Michigan journalist Curt Guyette traces the source of Flint's water crisis to Michigan's antidemocratic use of an emergency management regime, which allowed state officials to bypass voters and local politicians, poison an entire city to save $5 million, and cynically blame by-passed democratic institutions for their own actions. 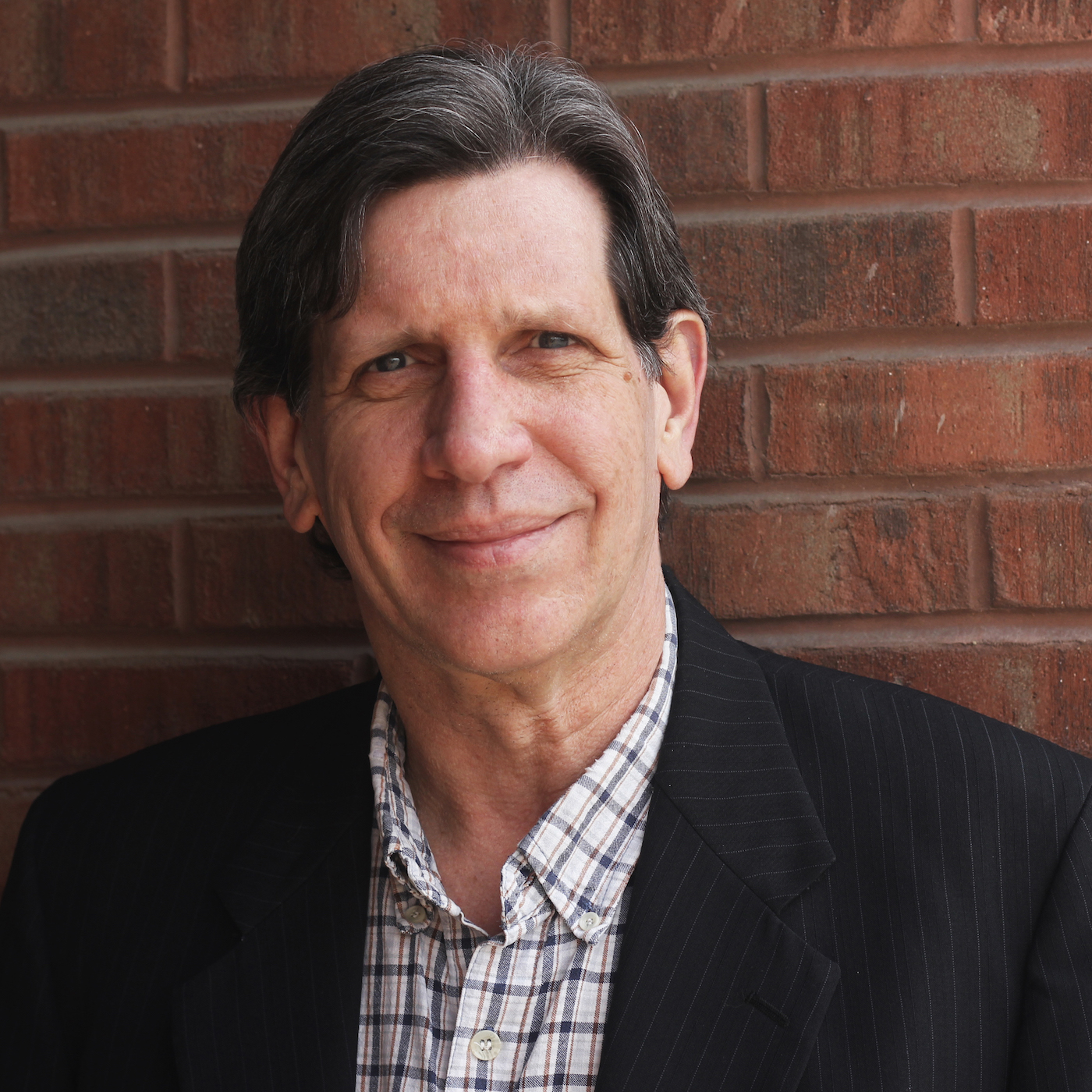 Curt Guyette is an investigative reporter with the ACLU of Michigan.