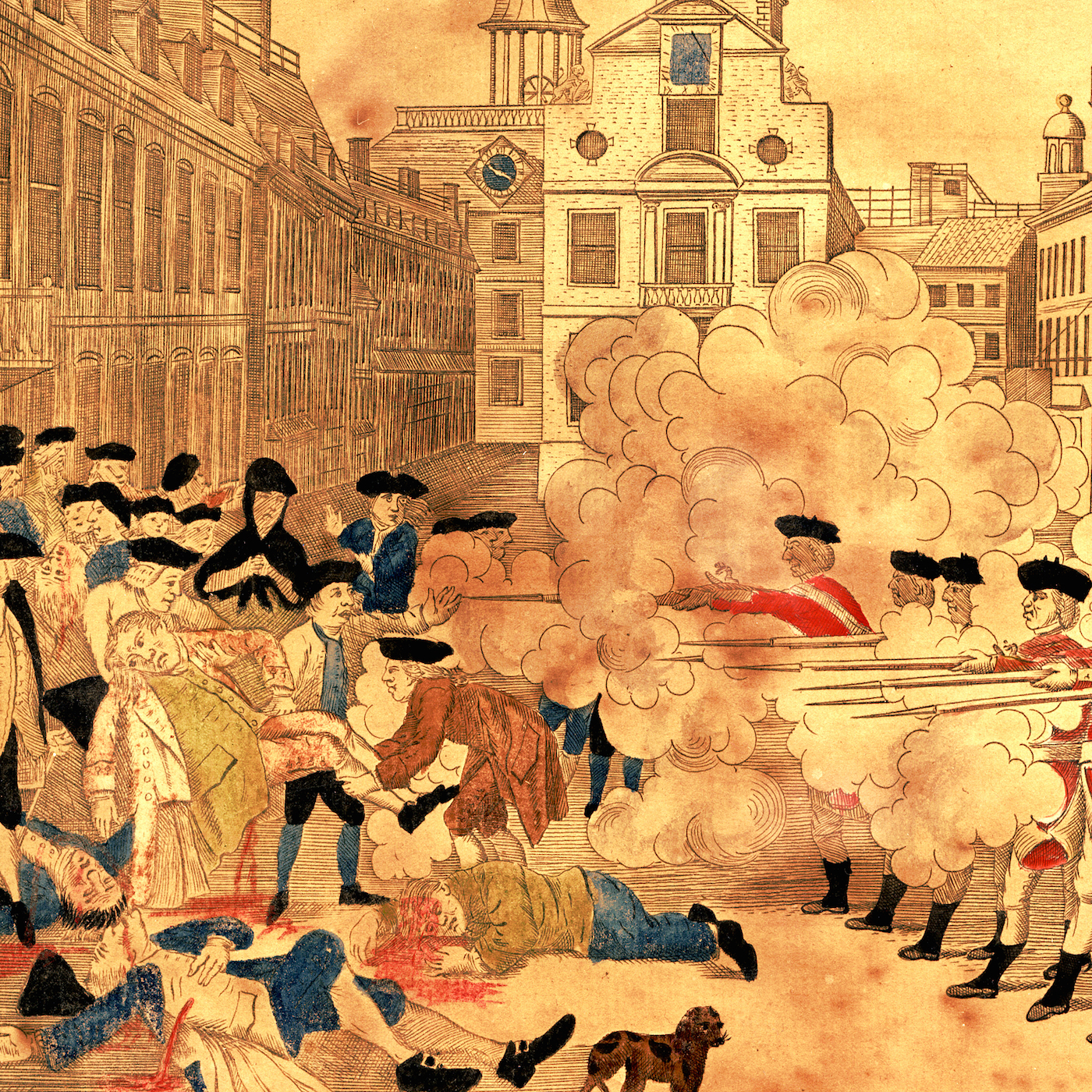 At every occurrence, in every county seat, every 'mob action' - it's totally democratic and it totally overthrows British rule. The reason it does that is because the absolute majority of the people are behind it because their constitution was yanked away. Now that to me is a revolution.

Historian Ray Raphael explores the radical 16 months between the Boston Tea Party and the first shots of the American revolution, when rural Massachusetts colonists self-organized to practice small scale direct democracy and large scale civil disobedience against imperial government, and explains why the story of a nonviolent, leaderless movement has been written out of American mythology.

Ray is co-author (along with Marie Raphael) of the book The Spirit of 74: How the American Revolution Began from the New Press. 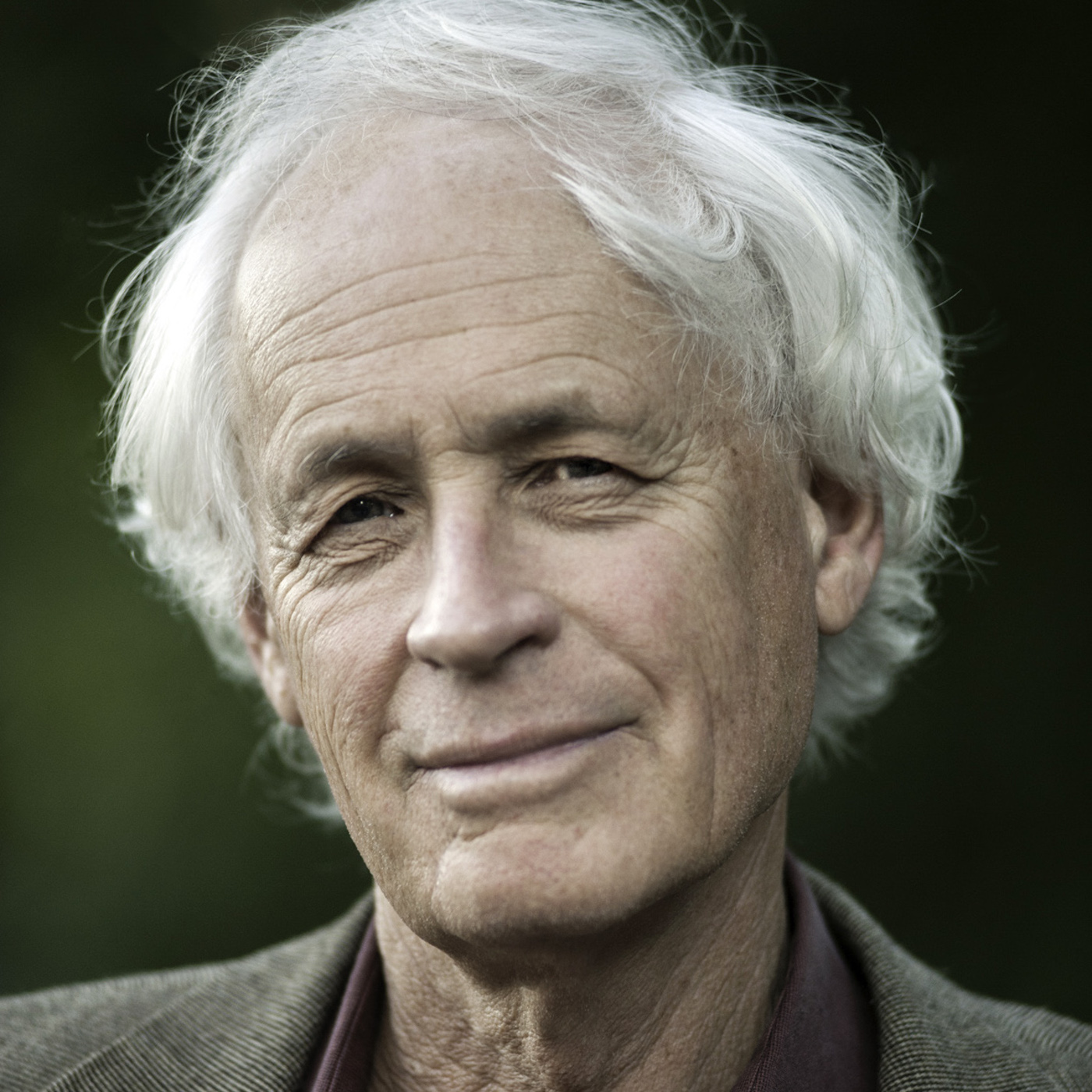