Thoughtless and limitless: Challenging the violent psychology of neoliberalism. 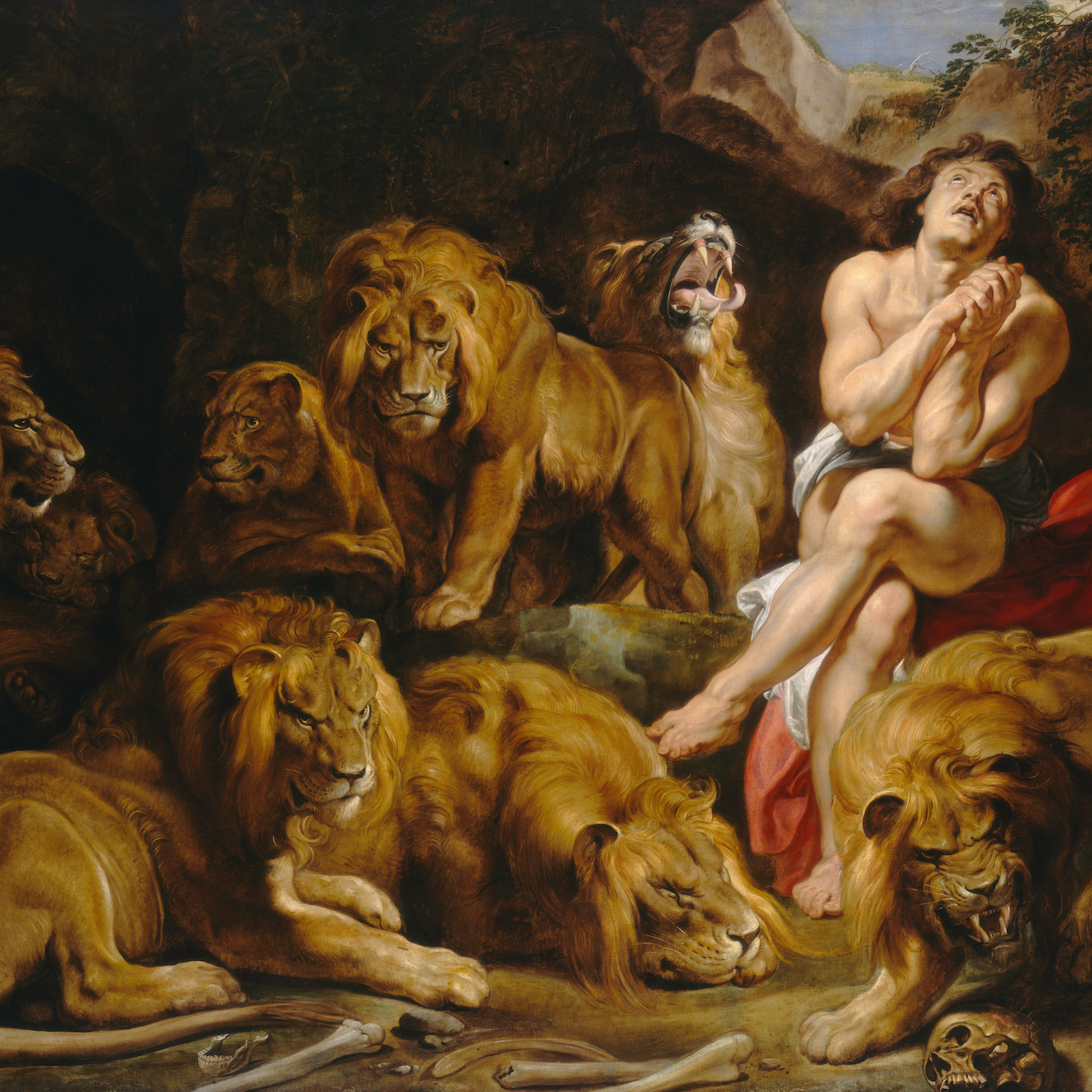 Power and politics are no longer fused. Power is global. You have an elite that now floats all over the globe. It could care less about the nation-state, and it could care less about traditional forms of politics. Hence it makes no political concessions whatsoever. It attacks unions, it attacks public schools, it attacks public goods – it doesn’t believe in the social contract.

Cultural critic Henry Giroux explains how the harsh, arbitrary nature of life in America is actually a feature of our political and social setting, what distinguishes neoliberalism from classical liberalism and capitalism, and why Donald Trump’s unlikely political success represents a fundamental poison in our society.

Henry is author of the new City Lights Press book Disposable Futures: The Seduction of Violence in the Age of Spectacle.

It's the end of the world for many people: On the horizon of apocalyptic nationalism.

Trump is the endpoint: On cruelty and isolation in American politics.