When you look at the Maroon communities - of often former slaves who had escaped and founded their own communities in the mountains or swamps - you don't find them generally engaging in the same kind of highly regimented, proto-industrial capitalist plantation agriculture that you find the Europeans engaging in. Whether or not they would have returned to something they knew before - they certainly did not mean to propagate the sugar industry. There's an indication there that capitalism is not inevitable, it's not a natural human system, it's historical - and it has always been contested, even by people who are subject to it in the harshest way.

Historian Vincent Brown explores the legacies of slavery, empire and West African slave uprisings at the bloody dawn of global capitalism in the eighteenth-century British Atlantic world, and explains how that history (and its erasure) change how we see (and don't) this world of war, coercion and division in the twenty-first century.

Vincent is author of Tacky’s Revolt: The Story of an Atlantic Slave War from Harvard University Press. 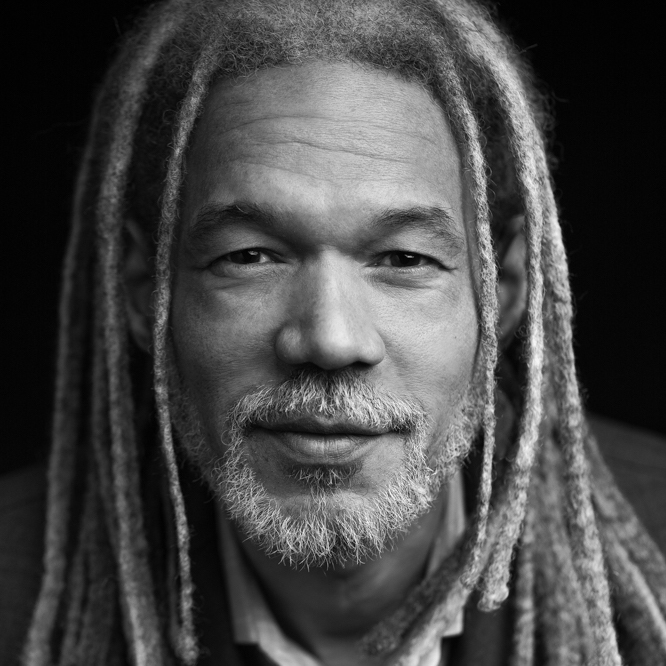