Haunted by radical alternatives: Why post-capitalism will probably look like capitalism. 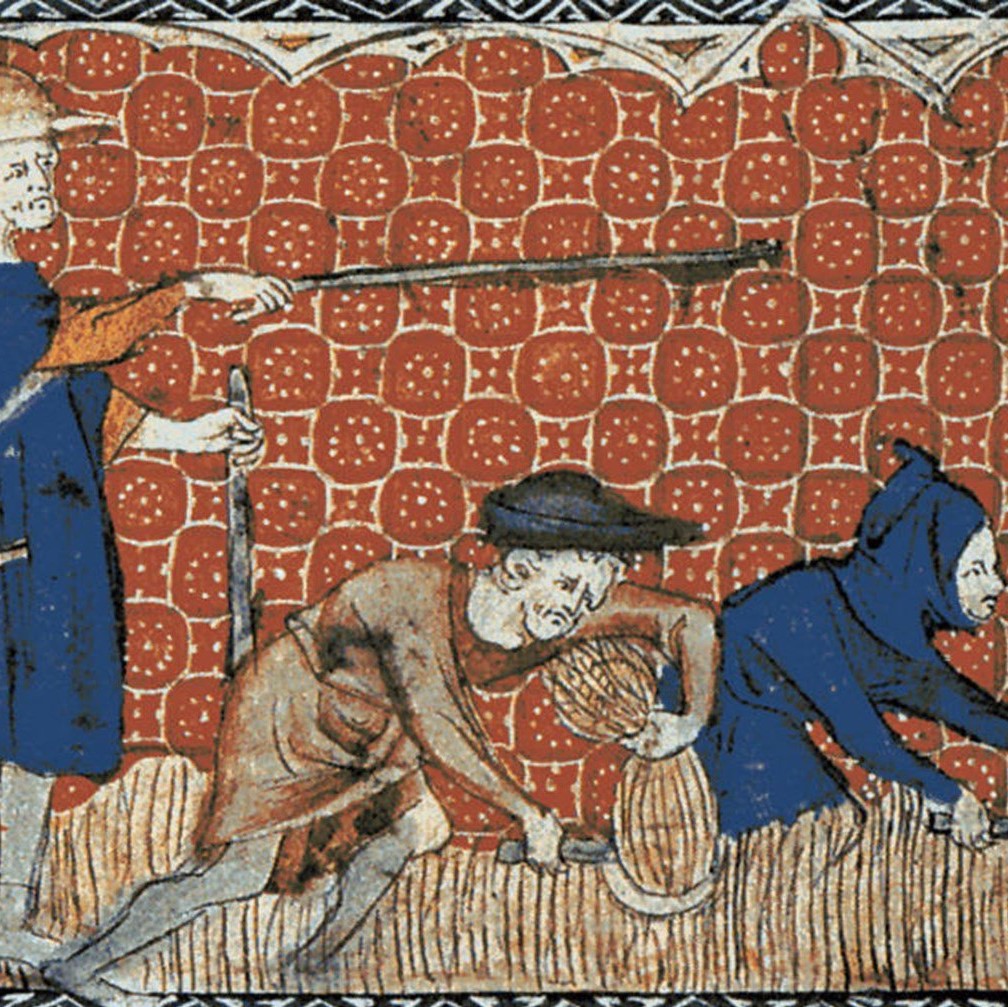 One of the problems we have is the sense that there is no alternative, and on the horizon is more of the same, only a worse version of it. And the idea of Acid Communism is trying to argue that the reason we feel that something really bad is not only about to happen, but has already happened, is because we're still being haunted by these radical alternatives, that are saying "You really let this one go. We could be living in a beautiful society at one with itself, if you had only fought for these ideas a little stronger."

Author Peter Fleming exclaims why the most likely version of post-capitalism in our future is worse than (and kind of the same as) capitalism, with entrenched structures clinging to power in a neo-feudal world, the ghosts of Hayek and Friedman still haunting our minds, and a sense of loss for a future world we never had.

Peter is author of the book The Worst Is Yet To Come: A Post-Capitalist Survival Guide from Repeater Books. 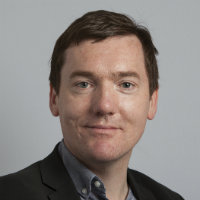