Hawks over Caracas: The US hand in Venezuela's coup. 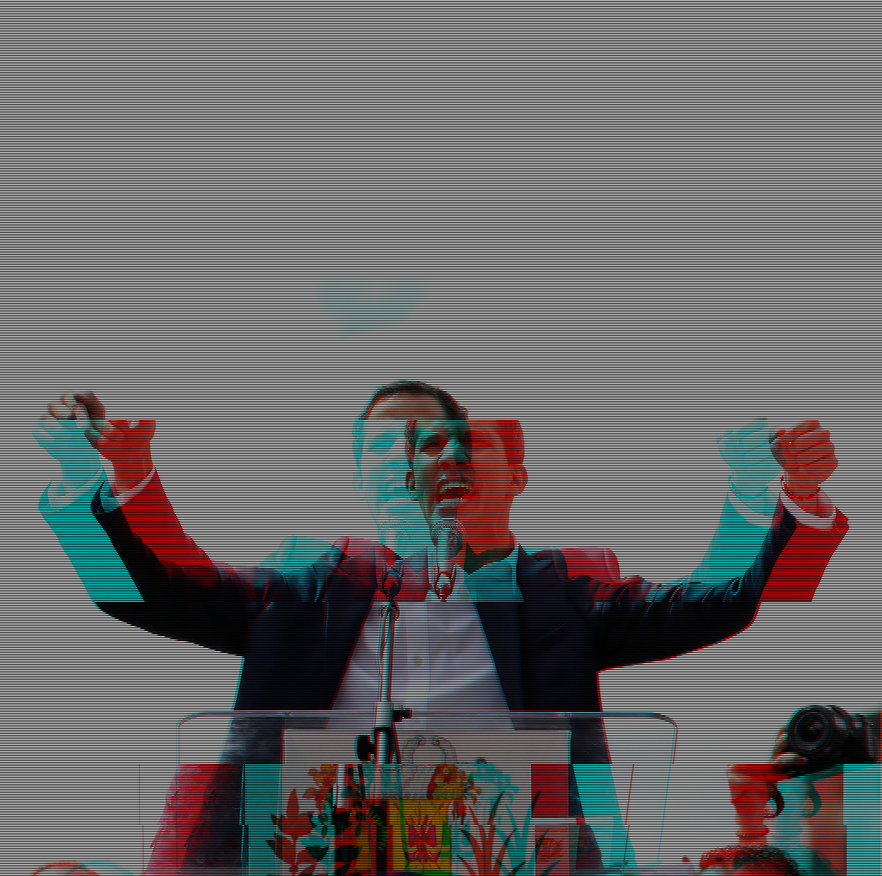 Juan Guaidó has already announced his economic program: the privatization of nationalized companies, massive layoffs of public sector workers, the destruction of the social programs, and the opening of the oil industry to foreign multinationals. It's not only a massive step-back in economic and social terms, but to implement this program, they will have to carry out massive clampdown on democratic rights, there will be lynching of Bolivarian activists, unionists and peasants... There will be high level repression to guarantee such a government comes to power. It will be an absolute disaster, and this is why we say Hands Off Venezuela.

Writer Jorge Martin exposes the imperialist hand in the Venezuelan coup attempt - beyond President Maduro's serious economic mis-management and concessions to capital within the country, the greatest threat to democracy and the material gains of the Bolivarian revolution come from a bi-partisan imperial project in Washington DC.

Jorge wrote the recent articles Washington ups the stakes in ongoing attempt to overthrow Venezuelan government for In Defence of Marxism and Washington Moves Towards 'Regime Change' in Venezuela for Venezuelanalysis. 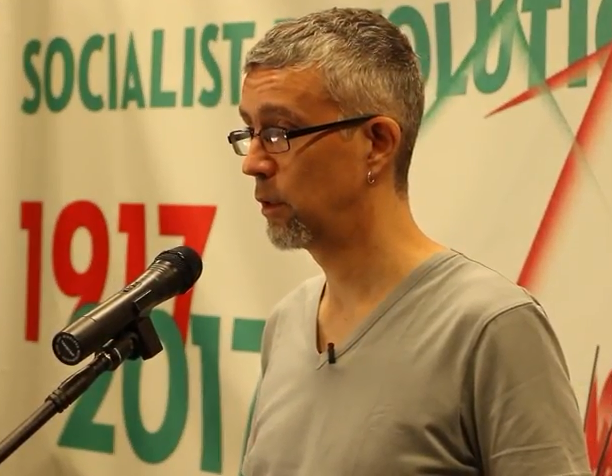 Jorge Martin is a writer and Secretary of Hands Off Venezuela. 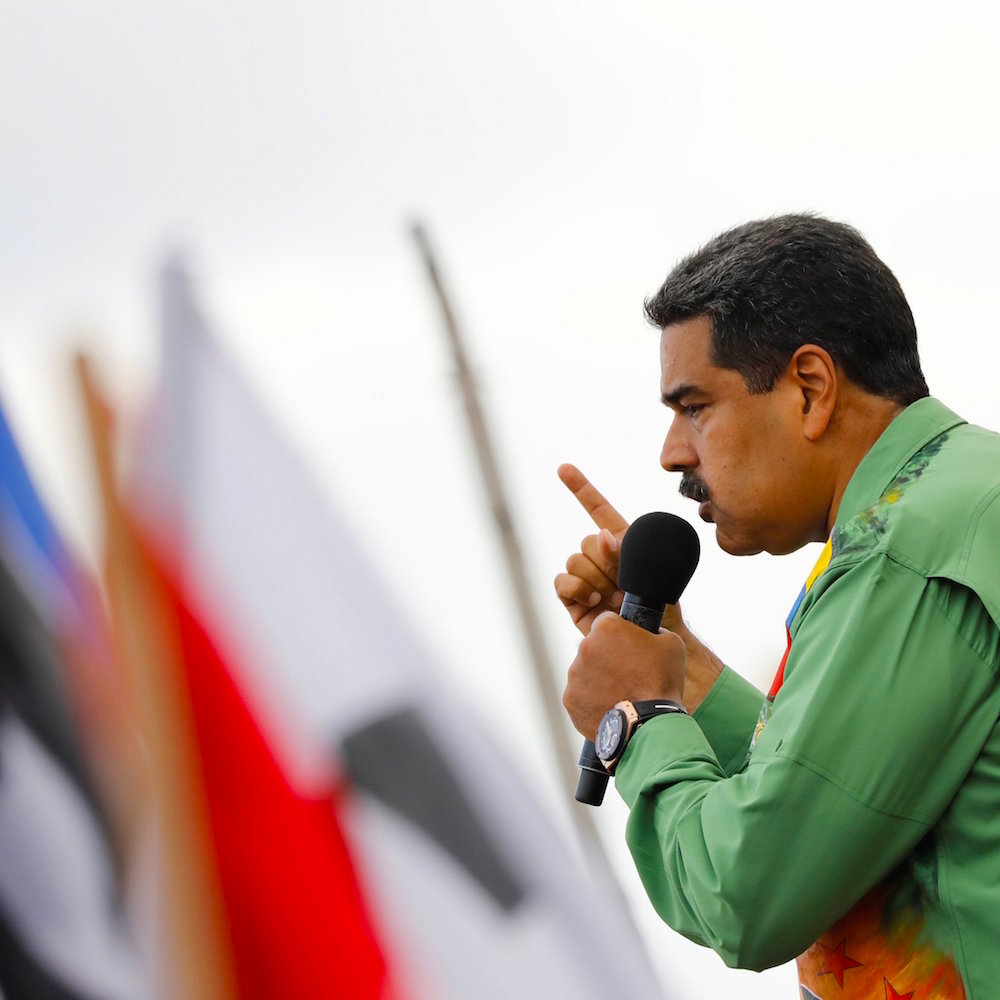 Venezuela's Bolivarian revolution can only move leftward or backward.