Learning to live on a dying planet. 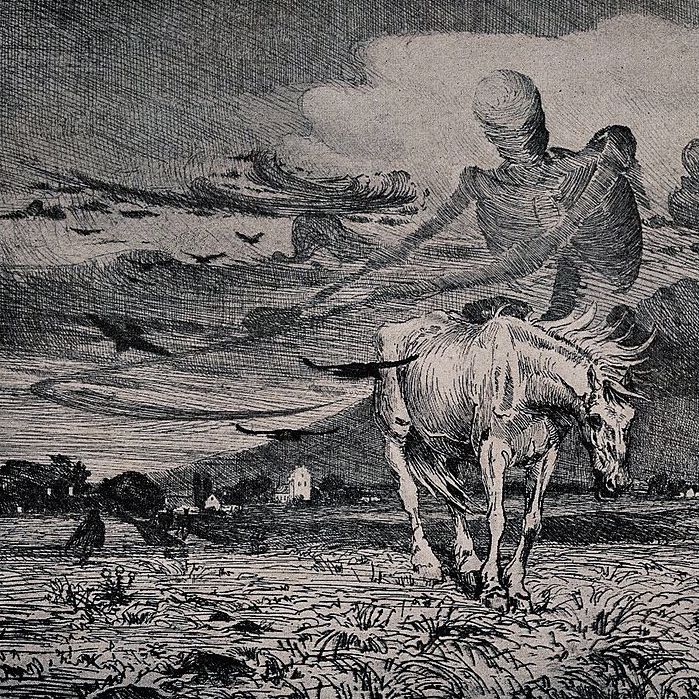 Significant and catastrophic levels of warming are baked into the system because of the amount of carbon dioxide we've already released into the atmosphere. The Arctic is in meltdown right now. And there's no stopping that. With a global revolution in socio-economic structures, we could slow it down, but there's no stopping intense and destructive levels of warming. Presuming that if we just have the right hope, or legislation, we can fix it - that's already a form of denial.

Writer Roy Scranton looks at the signs of this doomed civilization - a collapsing political system, massive environmental degradation and a future of inevtiable, irreversible climate change - and explains why the thrilling and terrifying task required of us is to let go of this world and create a new one, together, while there's still time.

Roy is author of We're Doomed. Now What? Essays on War and Climate Change from Soho Press. 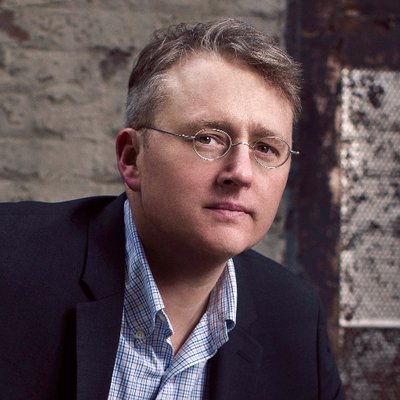 Roy Scranton is an author and journalist. 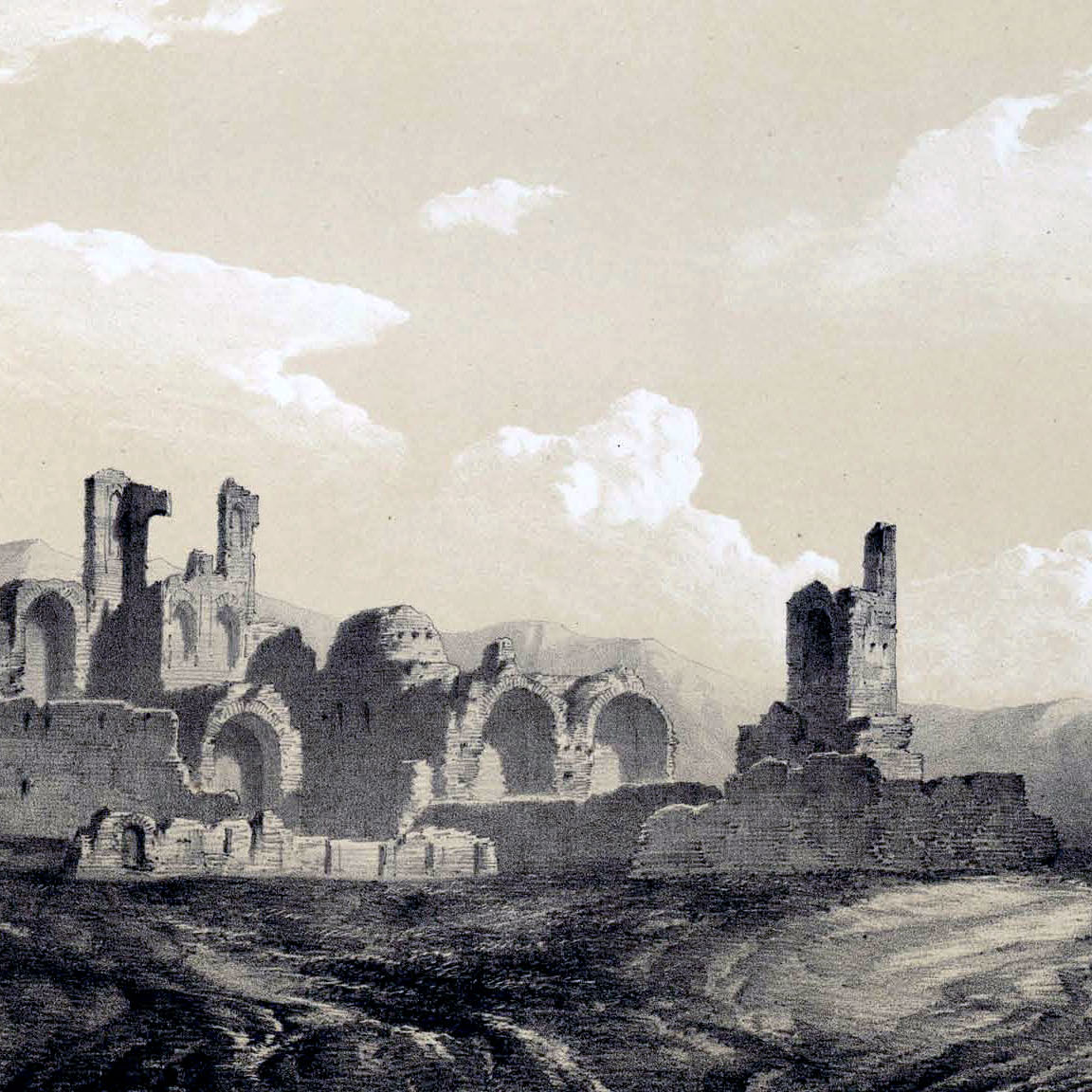 Extinction level eventuality: Why civilization must die before it's too late.