The soul is no longer free: On Christian terror against the Classical world. 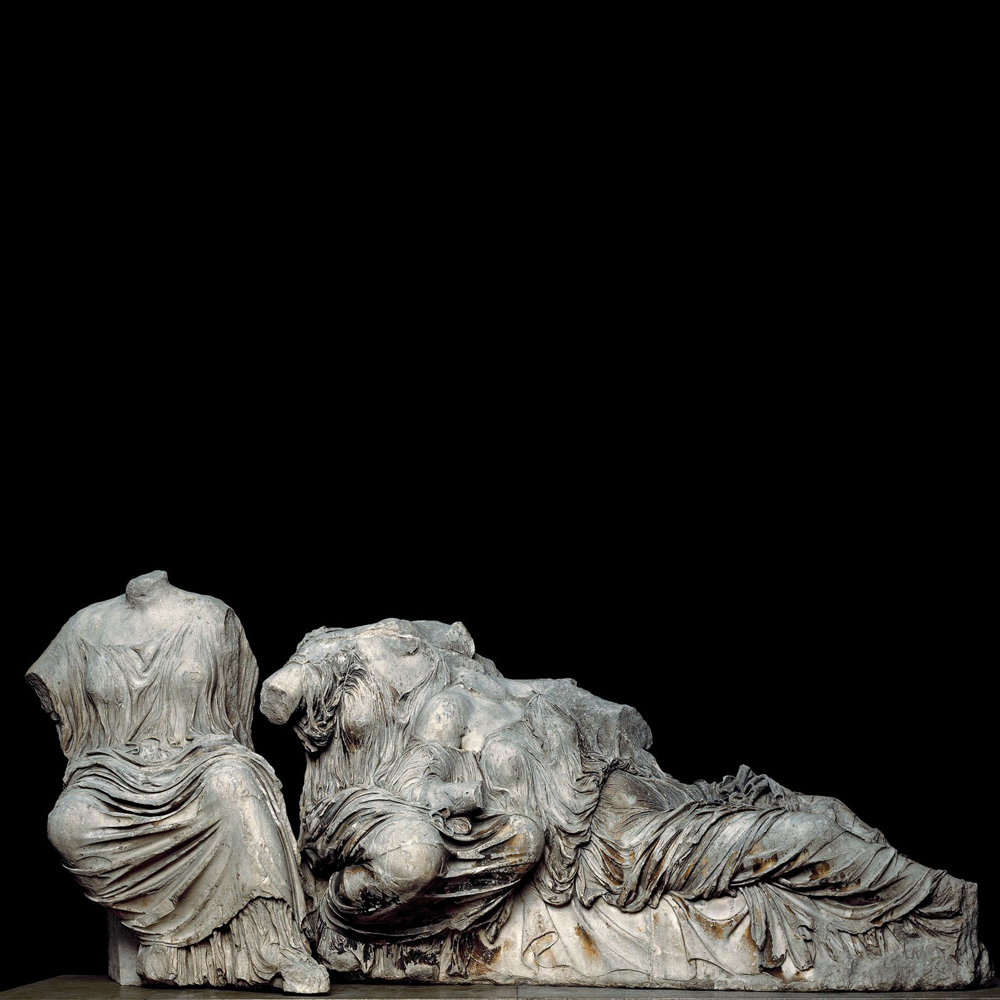 What changed with Christianity is that the government started to say 'in your own home, you can no longer do what you want.' Whereas the Roman government never sought to bother with what people did in their own home, it never sought to know what went on in someone's heart, but suddenly with this new Christian god who can see into your soul, it became really important that Roman rulers know what went on in the souls of all their people.

Writer Catherine Nixey explores the purging of the Classical world by early Christians - through violence directed against the statues, temples, texts and bodies of non-Christians, and by expanding the jurisdiction of political and religious leaders into the souls of their subjects.

Catherine is author of The Darkening Age: The Christian Destruction of the Classical World from Houghton Mifflin Harcourt. 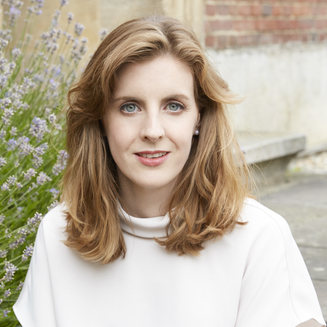 Catherine Nixey is a journalist and critic for The Times.

Do you believe in financial resurrection? Faith and debt in neoliberal Colombia.