The White authoritarians: On the link between social intolerance and anti-democratic values. 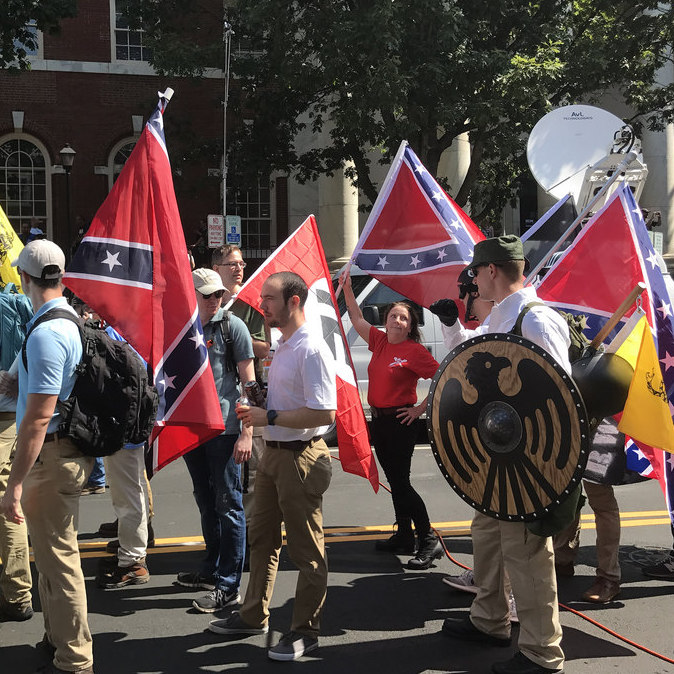 Political scientists Steven Miller and Nicholas Davis examine the link between White intolerance and anti-democratic values - as White citizens displaying intolerance to racial, ethnic and cultural 'others' perceive the benefits of democracy extending beyond their own group, they become more likely to withdraw support for democracy and embrace authoritarian ideology.

Steven and Nicholas are authors of the paper White Outgroup Intolerance and Declining Support for American Democracy. 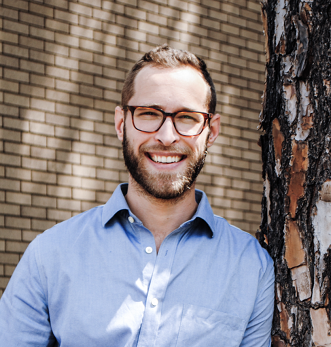 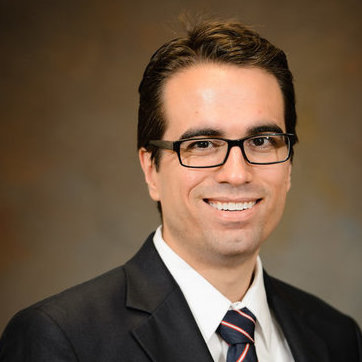 Steven V. Miller is an Assistant Professor at the Department of Political Science at Clemson University.