Notes on the left's ideological battle with the right - and center. 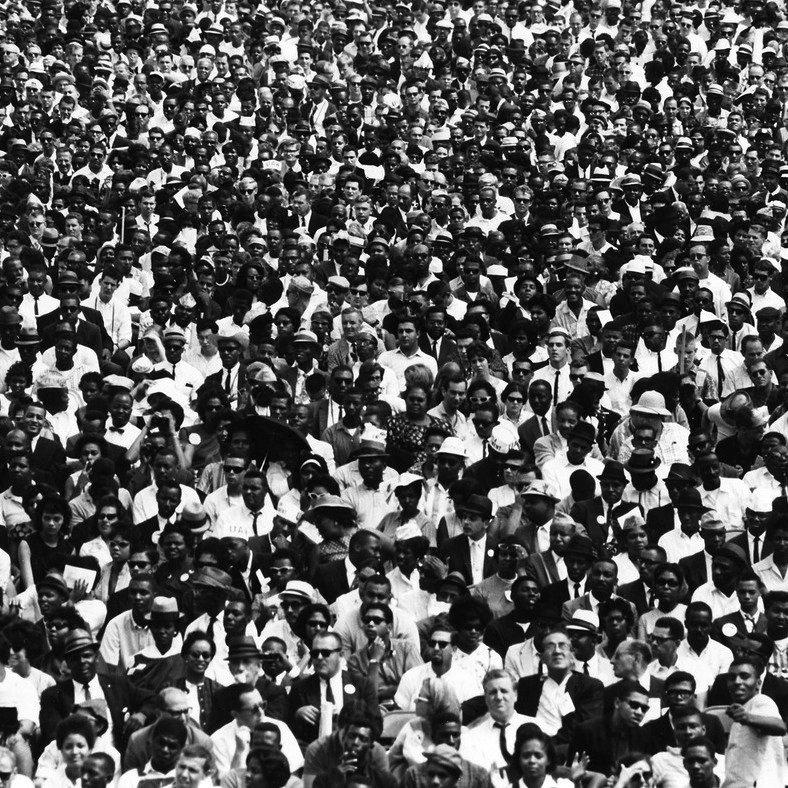 The far right is good at psuedo-radicalism, but at the end of the day, it's prepared to subordinate people to capital. It's not a systemic threat, even though it claims to be an anti-systemic force. Whereas the radical left, if it's able to connect the collective power of ordinary people, does pose a challenge to the economic system, and to the rule of capital.

Kevin wrote the posts The anti-racist radical left must give the ideological battle and Unite the left and anti-racist movements against cynical right-wing disruption at his site. He's giving a talk in Chicago on Monday night titled Why LGBTQs (& everyone) Should Support Palestinian Rights. 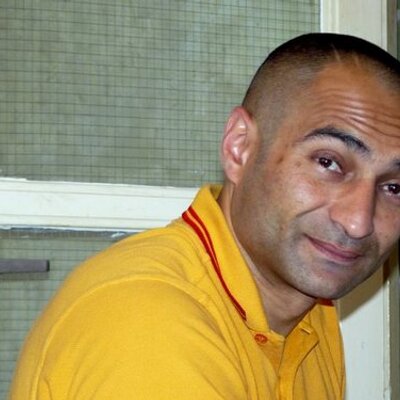 Kevin Ovenden is a writer and socialist activist.