This is the will of the people: On the long, sudden end of the Korean War.

There's a lot of different narratives to describe what's happening. The common one from the US media and politicians is that North Korea is a rogue nation, they need to be disciplined, they need to give up their weapons, we've got to get them to acquiesce - then they can join us in the civilized world. Another narrative is that Korea is one nation, it's long been exploited by foreign militaristic powers, ravaged by a horrible civil war, and they're struggling to be free of colonialism - and reunification is the final step... In the long duration of history, maybe that second narrative is really a more accurate one.

Live from Seoul, correspondent Marc Flury reports on the 2018 Inter-Korean Summit between Moon Jae-in and Kim Jong-un - from the meeting's promising first steps towards peace and reconciliation between North and South Korea, to the long road leading to denuclearization and economic integration across the Korean peninsula.

With limited Korean language ability, Marc Flury consistently out-scoops the US media by translating and re-reporting Korean headline news. He’s interested in inter-Korean relations, North Korean economic development, and US military presence in the Pacific. Marc is also a game developer, and co-creator of THUMPER, a rhythm violence game. 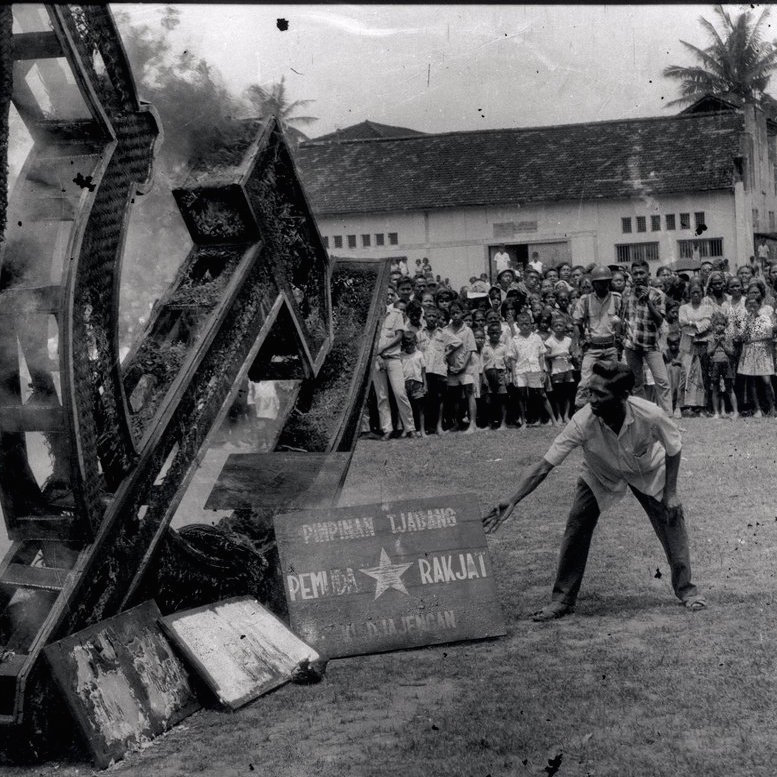 Understanding the deadly usefulness of anti-Communist politics in Indonesia.

A report on missile politics, propaganda and superholidays from South Korea. 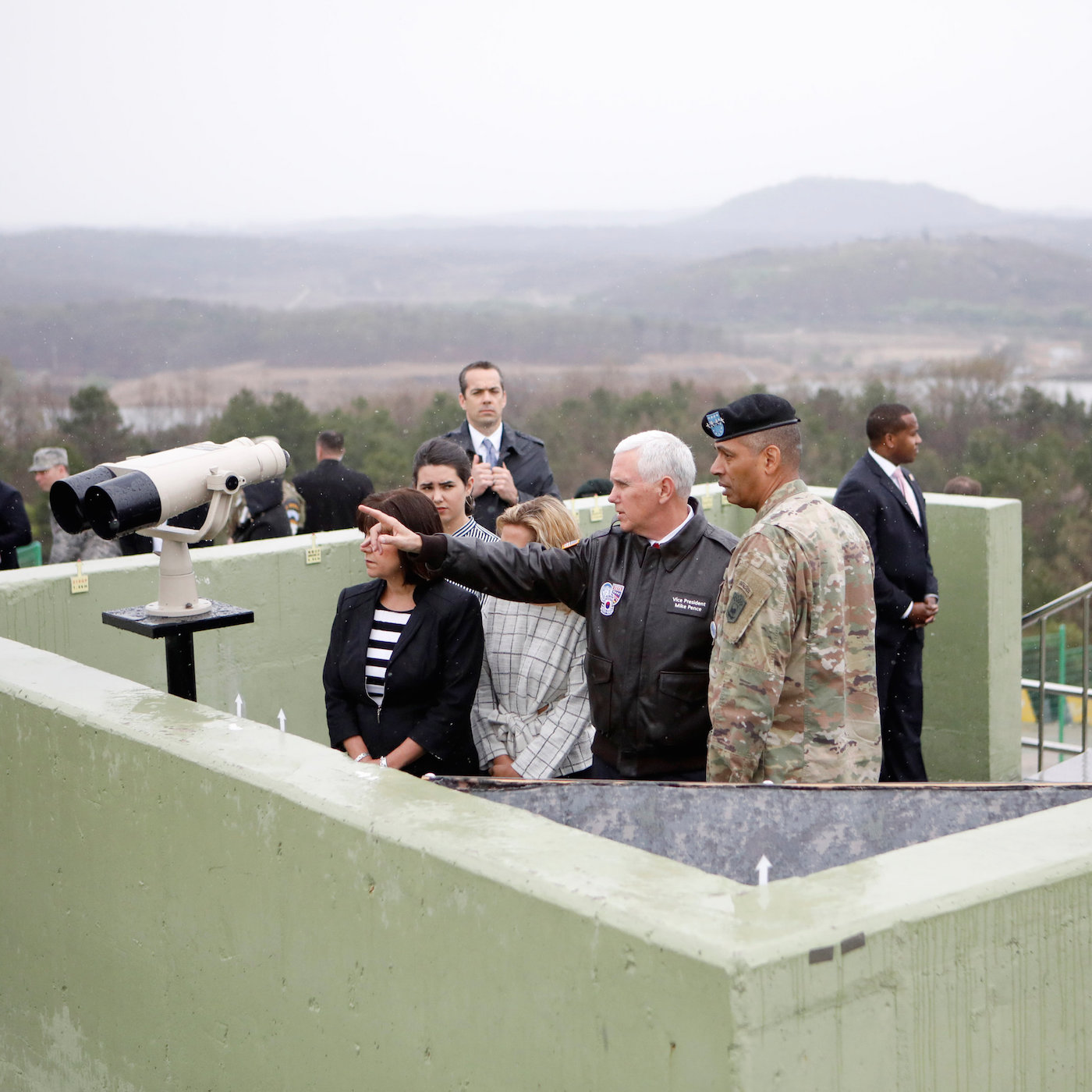 No one on the Korean peninsula wants a war but the United States.

Provocation crosses the North Korean border in both directions.

How the South Korean government made a left-wing political party disappear.