The self is capital: Seeing life within, and beyond, the neoliberal frame. 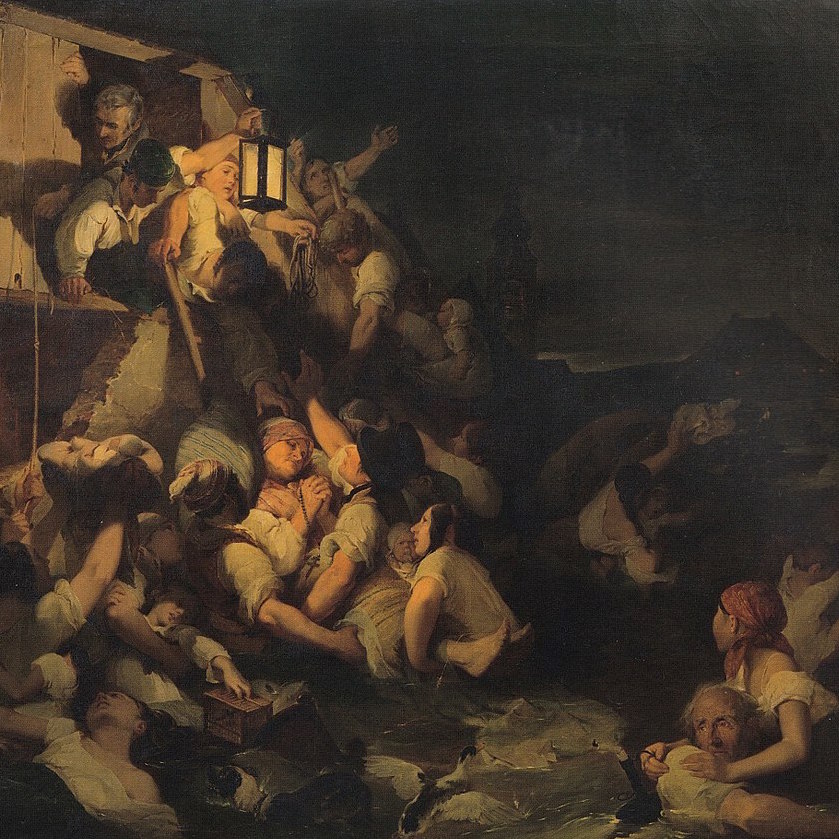 People acquiesce to neoliberalism, but they're completely disaffected from it. They don't like it, they're disciplined into it by debt, and by the norms of competition and the kind of social Darwinism that it promotes - but at the same time, that disaffective consent is a tenuous thing to build a society on. So the possibility for organizing is tremendous. Because we've never had more in common than we do right now, being able to let go of this self-enclosed individualism could unleash a broad, socialist project.

Media scholar Julie Wilson examines the personal and political toll of a generation under neoliberalism's expanded arena of competition, and explains how the system is sowing the seeds of its own demise - by forcing individuals to come together and rediscover communal association in order to survive this world, and perhaps build a new one, together.

Julie is author of the book Neoliberalism from Routledge. 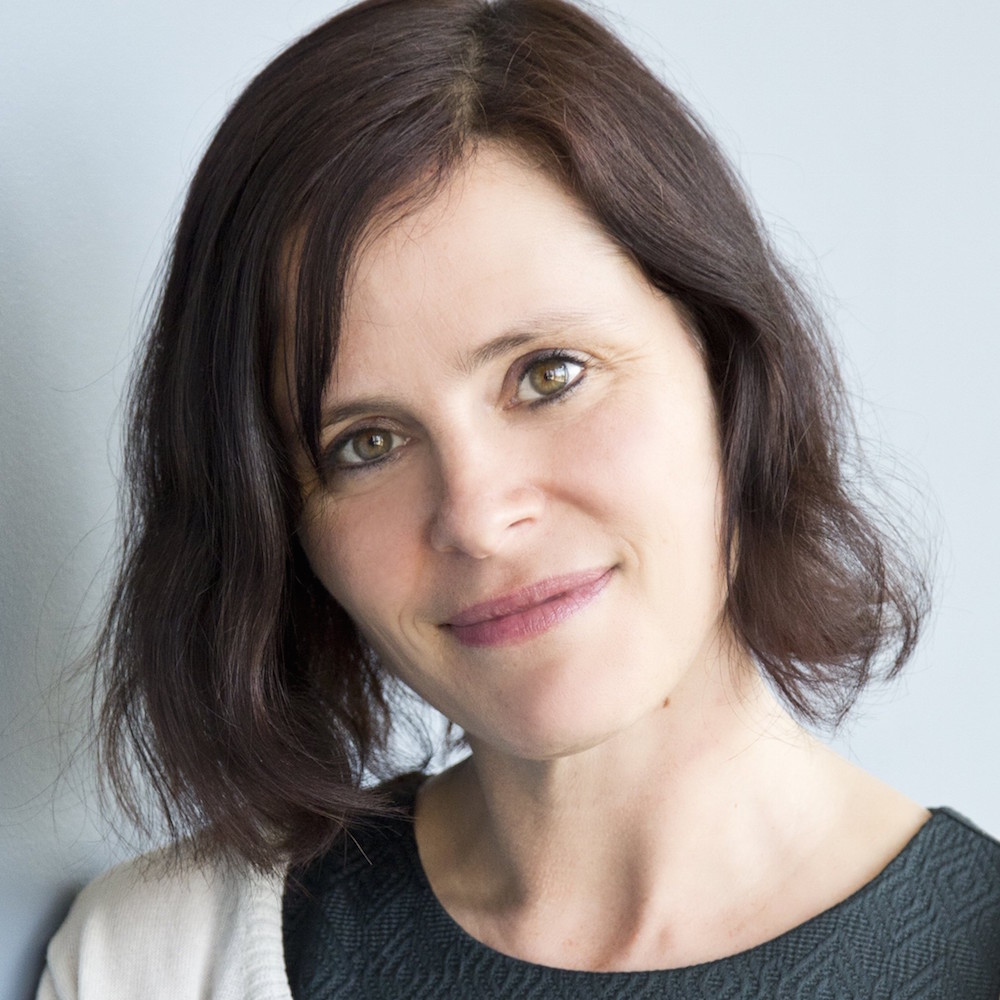 Julie Wilson is an author and Associate Professor of Communication Arts at Allegheny College.