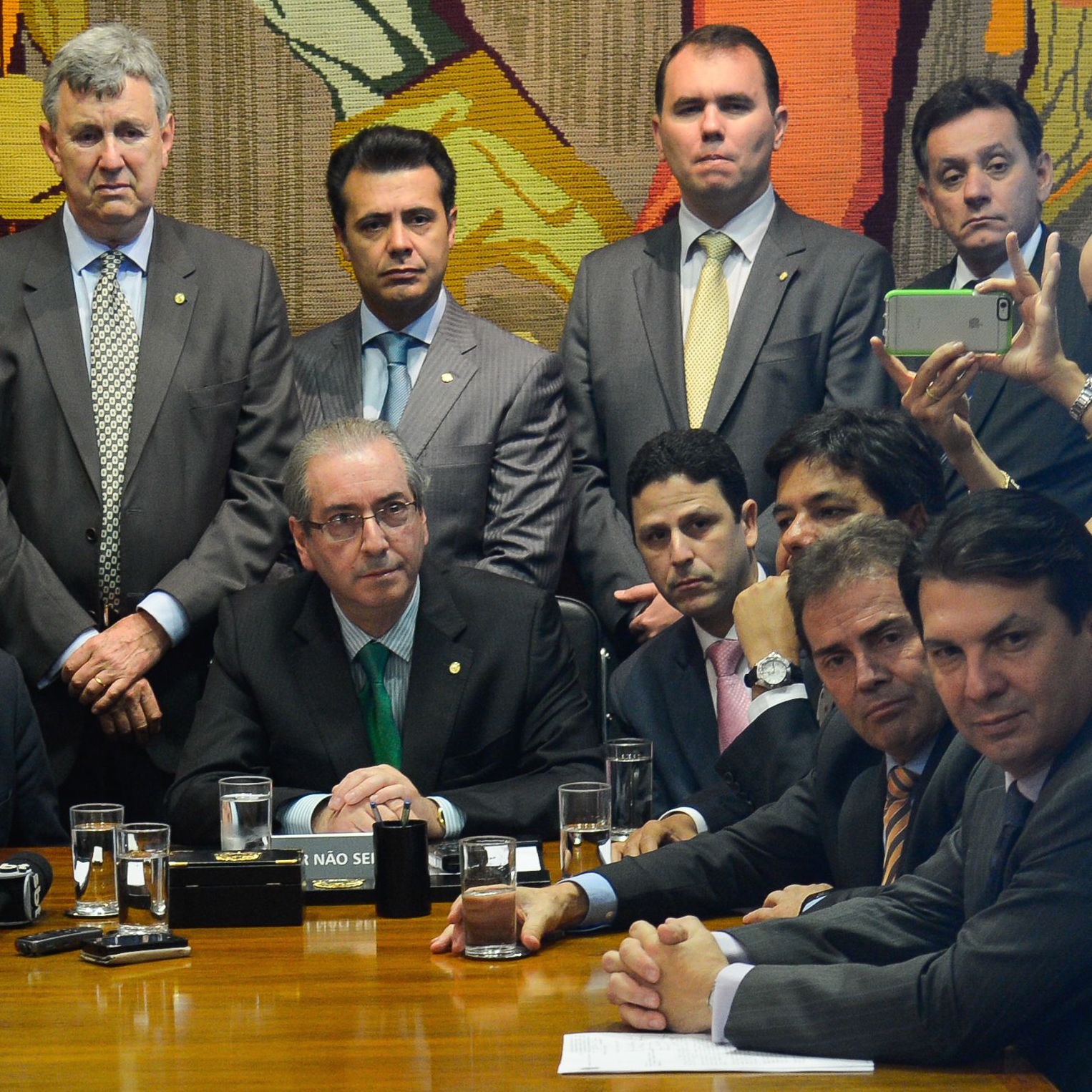 Brazil is the second largest economy in the Americas, and at the time of the coup, the 6th or 7th largest economy in the world. What kind of example does it make to the United States, to have another major economy in the Americas that doesn't follow the neoliberal economic policies of the US? That provides an alternative - that raised its minimum wage by 100% in real terms, where public university is free, with a relatively good health care system by third world standards - this is a thorn in the side of the US, from a hegemony perspective.

Live from São Paulo, Brian Mier examines the Brazilian corporate media's role in capital's class war, and new evidence indicating capital's collusion in the country's 2016 coup - from the opposition government's destabilizing of the economy ahead of Dilma Rousseff's impeachment, to US and petroleum industry influence over Brazil's post-coup privatization scheme.