We have everything we need to survive this: On two futures of life under climate change and capitalism. 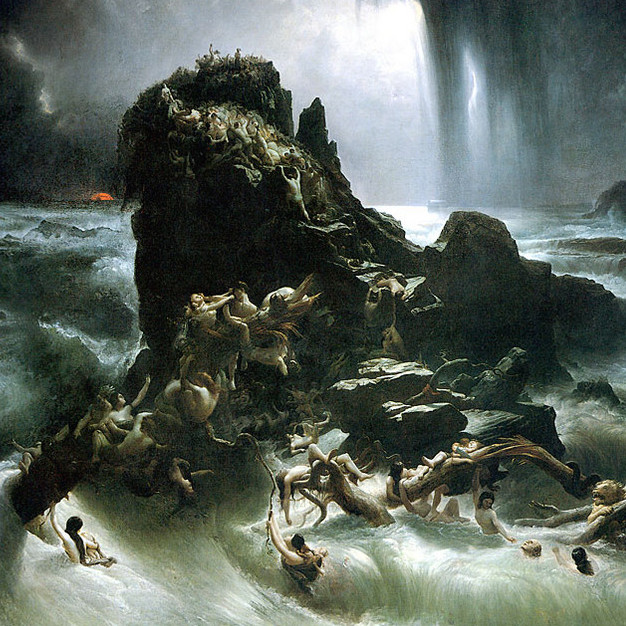 In the long term there has to be a reorientation of society, away from money making as the central guiding principle. It can be maybe an ingredient in how society organizes economic activity, but ultimately we have to arrive at a set of social relations that put human need and a kind of positive form of human environment-making at the center.

Journalist Christian Parenti explores two visions of cities under the crises of climate change and capitalism - as collapsing, stratified wastelands patrolled by an authoritarian state, or as planned communities oriented around mutual aid and rational environment-remaking - and explains why the choice between the two is urgent, and one of political imagination and will.

Christian wrote the article If We Fail for Jacobin. 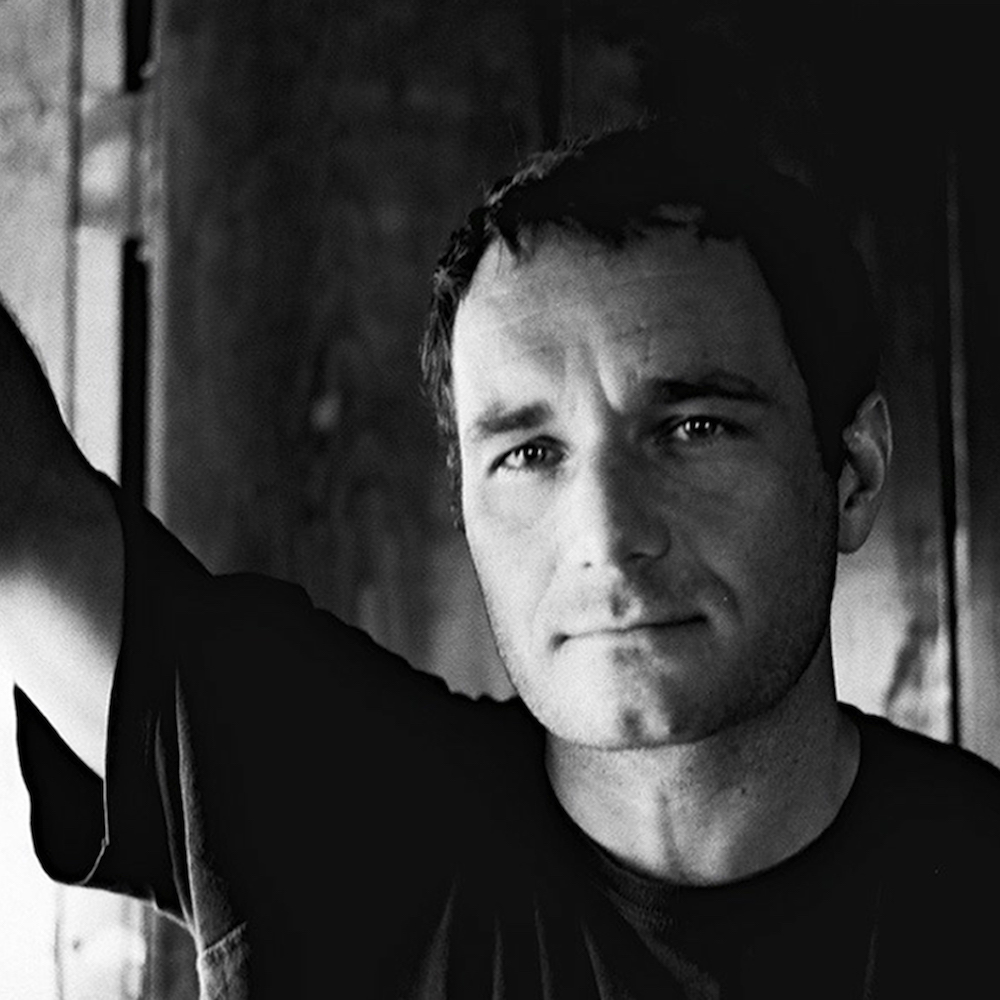 Christian Parenti is a journalist, sociologist and author.