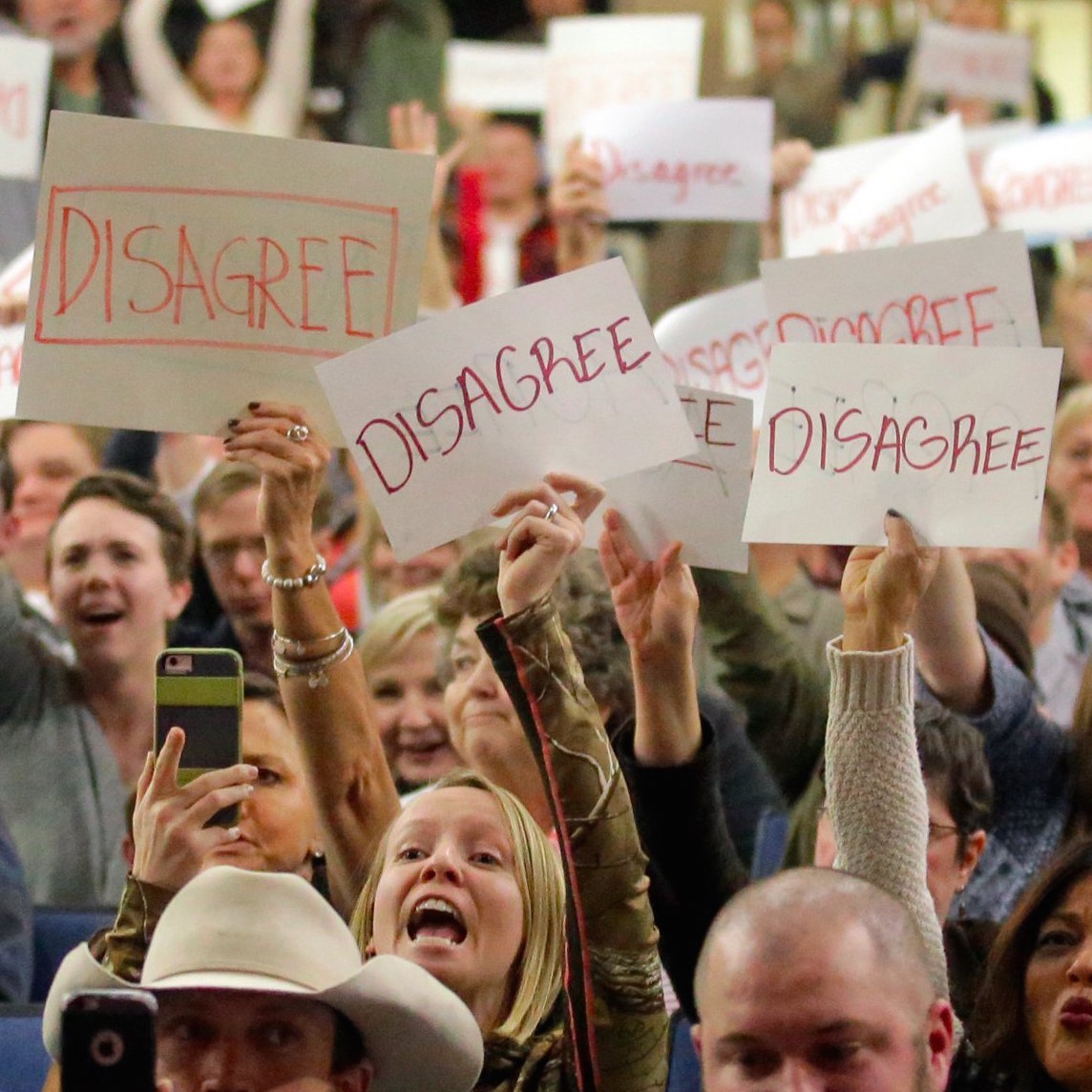 They get scared, these politicians, because they know they're doing the wrong thing. And when they see that people know they're doing the wrong thing, they get alert. And when they see the people demanding town meetings, and demanding agendas that provide for decent livelihoods and peace and justice, then they have to pay attention.

Consumer advocate Ralph Nader explains how big social changes have always started with small groups of focused citizens, and why breaking the plutocracy's grasp on government is harder now that ever, but still possible if people abandon their cynicism, unite around common causes, and pursue their elected officials like hell.

Ralph is author of Breaking Through Power: It's Easier Than We Think from City Lights. 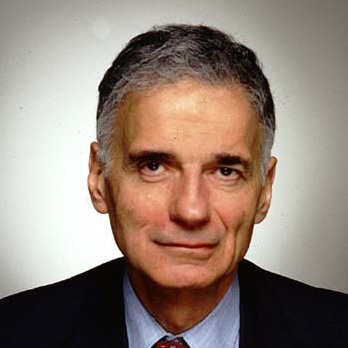 Ralph Nader is a consumer advocate and author.